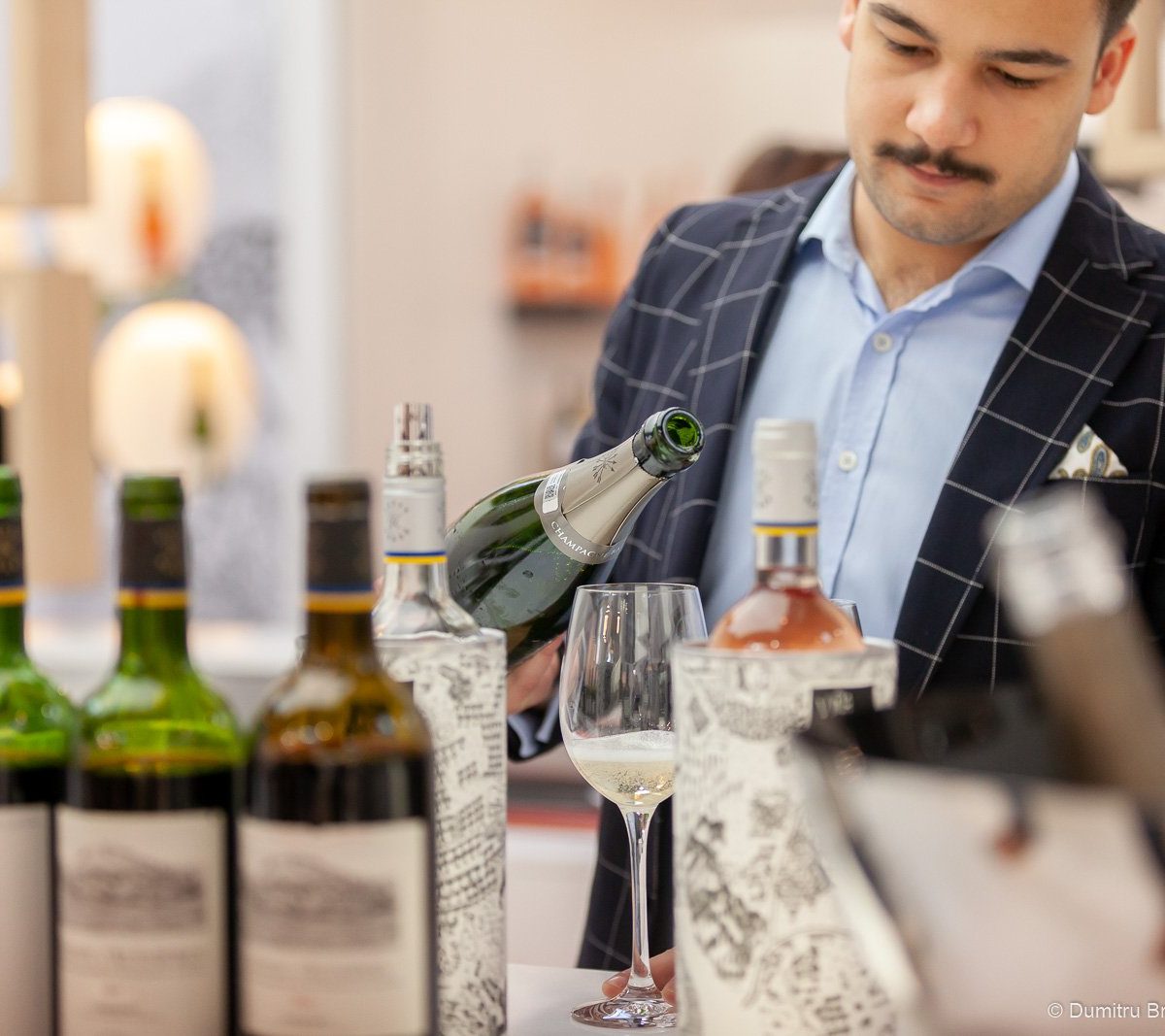 This year’s ProWein fair put an exclamation point on 25 successful years of trade fair history at Messe Düsseldorf. Starting with a ceremonial ribbon cutting by German Minister for Agriculture Julia Klöckner, the three-day show (17–19 March) further solidified its position as the world’s leading trade fair of its kind.

The next several editions of ProWein are already scheduled, with ProWein 2020 slated for 15–17 March in Düsseldorf. ProWein 2021 will be welcoming guests from 21–23 March 2021 with an expanded hall layout. The extensive renovation of the Düsseldorf fairgrounds will allow ProWein to incorporate the modern South entrance and its new and adjacent Hall 1.

Need a photographer for PROWEIN Düsseldorf?

If you’re looking to hire a photographer for PROWEIN Düsseldorf (or a different event), please see my page dedicated to Event Photography.

This year I tried to taste many of the wines on the Wine Spectator Top 100 Wines of 2018 and I was able to do so.

Many thanks to all exhibitors that come to ProWein and amaze us all with their wonderful creations. Cheers!