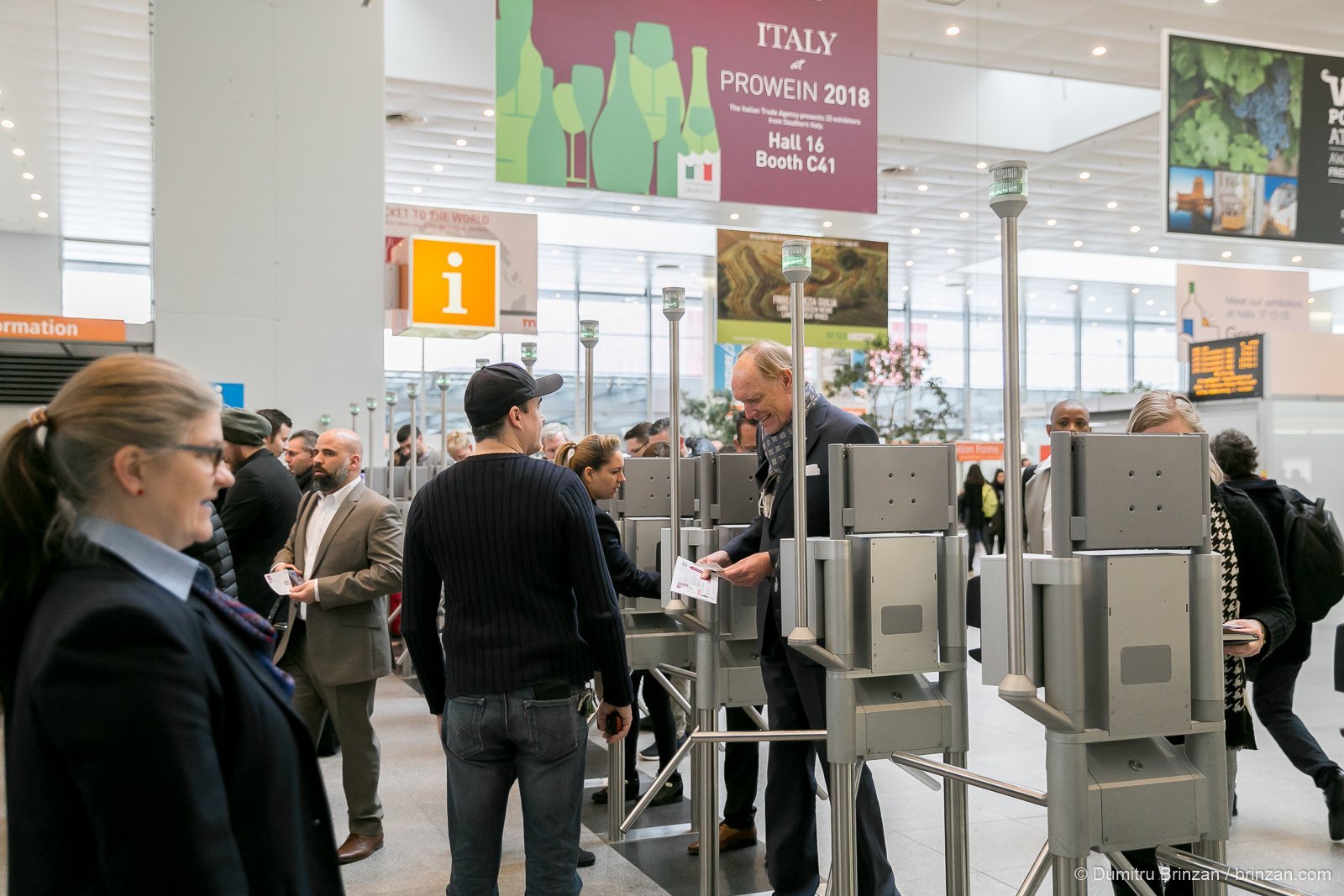 ProWein is the world’s leading trade fair for wine and spirits, the largest industry meeting for professionals from viticulture, production, trade and gastronomy.

18 to 20 March saw the international wine and spirit industries get together at ProWein in Düsseldorf. Over 6,870 exhibitors from 64 countries provided a unique global overview of the current wine and spirits ranges. Over 60,000 trade visitors made use of this platform to place orders and gather information.

If you’re a big fan of wine, then ProWein offers you unbelievable opportunities to taste and experience wines from all over the world.

Need a photographer for PROWEIN Düsseldorf?

If you’re looking to hire a photographer for PROWEIN Düsseldorf (or a different event), please see my page dedicated to Event Photography.

This is now my third year in a row that I’ve attended ProWein in Düsseldorf.

Great event as always. Having a plan and a schedule is always a good idea at ProWein, so that you don’t end up simply wondering around without a purpose.

P.S. On the first day of the event (Sunday) I’ve seen a lot of people with children in baby strollers and even with toddlers in back carriers, which I think is a bit odd.