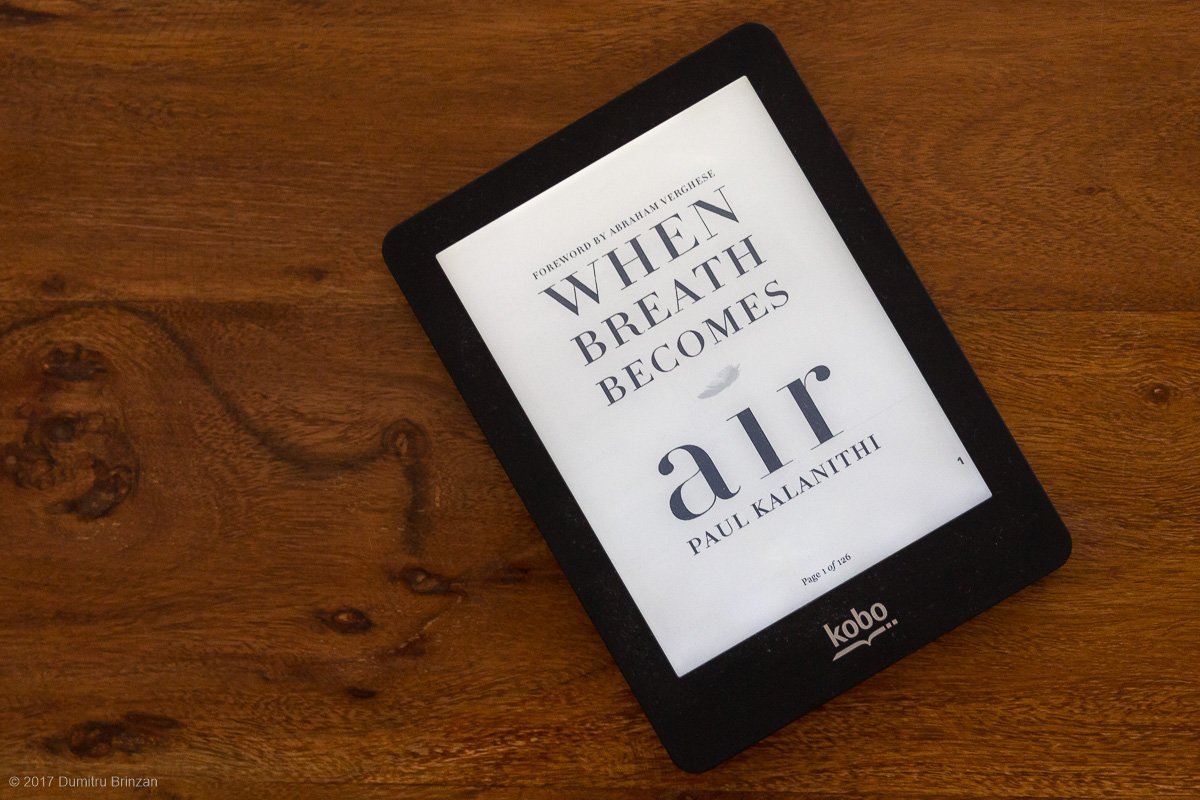 “When Breath Becomes Air” – What Makes a Life Worth Living?

Last month I accidentally stumbled upon this book’s summary and thought to give it a try. The Kindle version of “When Breath Becomes Air” is ~200 pages long, so I expected to quickly get through it in a couple of hours.

Below is a (redacted for spoilers) short summary of the book, just so that you know the general idea of what it is about.

At the age of thirty-six, on the verge of completing a decade’s worth of training as a neurosurgeon, Paul Kalanithi was diagnosed with stage IV lung cancer. One day he was a doctor making a living treating the dying, and the next he was a patient struggling to live. Just like that, the future he and his wife had imagined evaporated. When Breath Becomes Air [..] chronicles Kalanithi’s transformation from a naïve medical student “possessed,” as he wrote, “by the question of what, given that all organisms die, makes a virtuous and meaningful life” into a young neurosurgeon at Stanford, guiding patients toward a deeper understanding of death and illness [..].

Do you know that feeling when you eat a piece of really, really good cake? Cake that is so good that you don’t want to eat it, just because it will be gone soon, and you want to stretch the experience a bit more.

This autobiography was like a metaphorical piece of cake for me. Even though completely hooked from the first couple of pages, I had to stop myself from reading it in one seating.

And then there were the tears. It is a book that will make you cry. Not in a horrible way though.

Is it as simple as going on a fun little road-trip like Morgan Freeman and Jack Nicholson did in The Bucket List?
Or is it as destructive as depicted in Knockin’ on Heaven’s Door, the amazing 1997 German movie that put Til Schweiger into the spotlight. 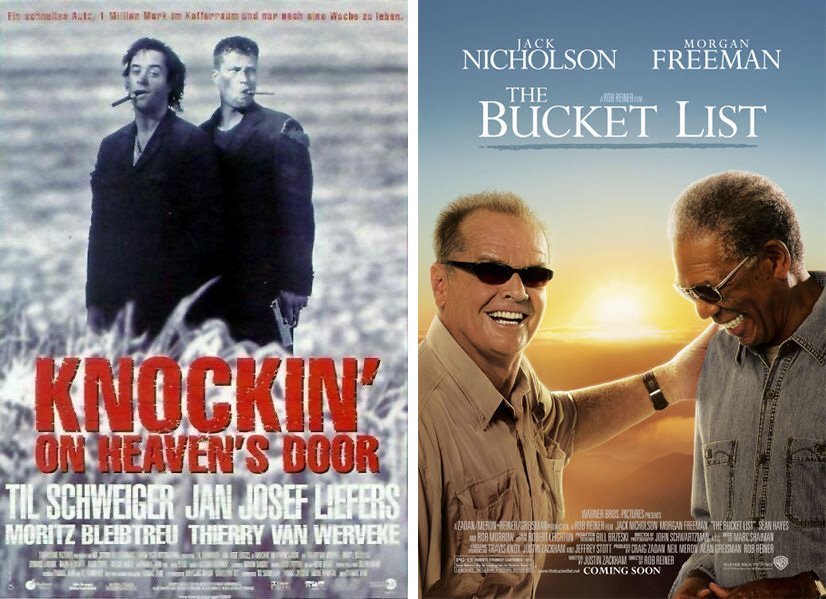 Why Read This Book?

Chances are (unfortunately) that some of us have (or will have) relatives, friends or acquaintances that were (or will be) diagnosed with one of the hundreds types of cancer. Some will be less fortunate and get “a bad kind” of cancer, like the author of this book did.

This book could help people deal with a similar tragedy.

Just read the book, trust me, you won’t regret it.