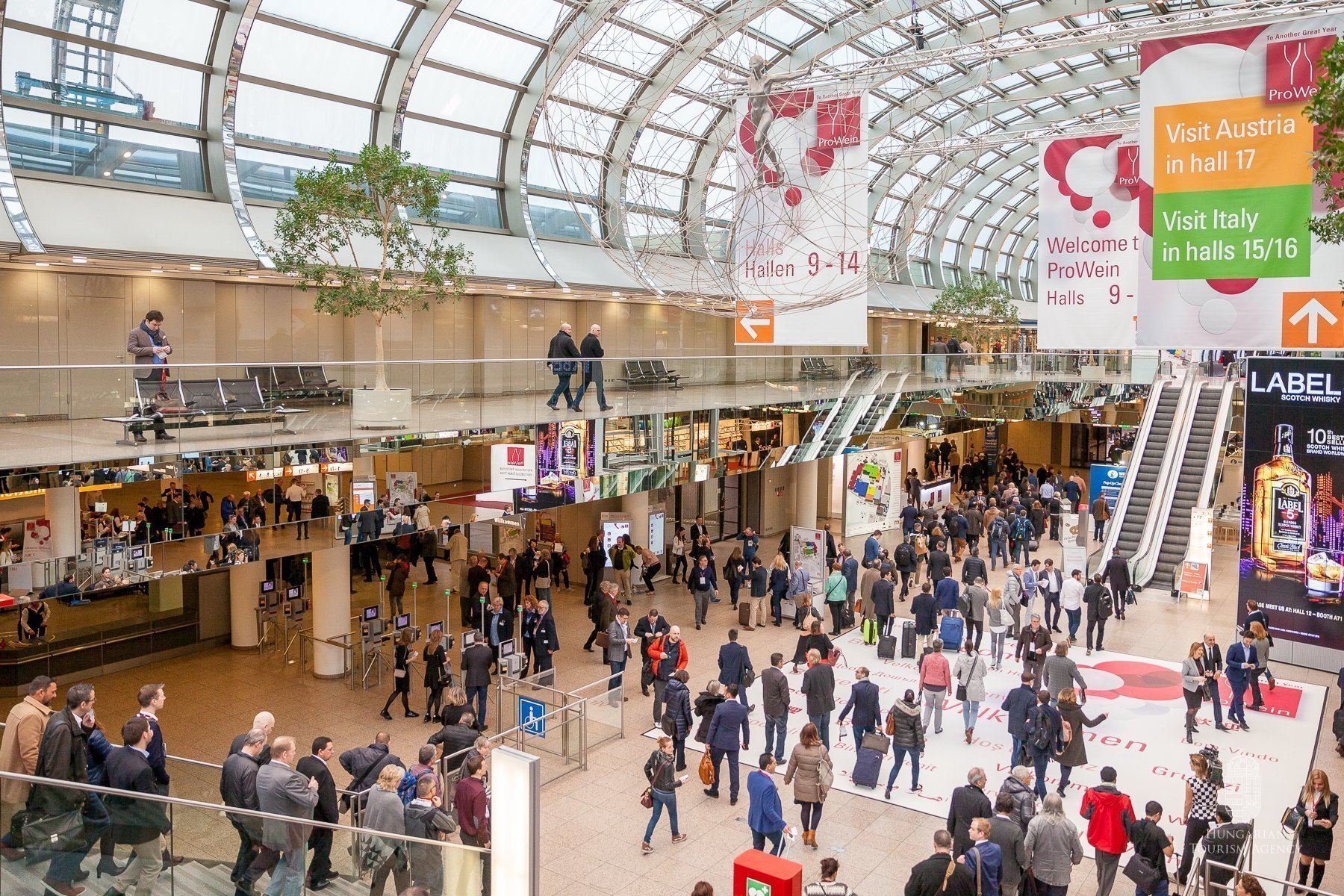 This was my second year in a row visiting ProWein @ Messe, Düsseldorf. If you are into wine then you should seriously consider getting a ticket to this yearly event. Just plan at least 3 months ahead – the price of accommodation goes sky-high in and around Düsseldorf.

ProWein is the world’s leading trade fair for wine and spirits, the largest industry meeting for professionals from viticulture, production, trade and gastronomy.
Over 6,500 exhibitors from more than 60 nations – more than ever before – were presented at ProWein in Düsseldorf from 19 to 21 March 2017. Half the exhibitors came from Italy (1,600) and France (1,500), followed by Germany (1,000), the New World (600), Austria, Spain and Portugal.

A total of 58,500 trade visitors from 130 countries came to ProWein (in 2016: 55,700 from 126 countries). One in two visitors came to Düsseldorf from abroad. Particularly pleasing here was the high number of managers: at least two-thirds of all visitors were top decision-makers.

A little word of notice: this post contains many photos of wine bottle labels that I liked this year.

I took photos for Hungary’s Tourism Agency, this is why some of the photos are with their watermark.

My phone displayed an average of 17,000 steps per day, which I think is around 12-14km. And there are countries that I haven’t even visited.