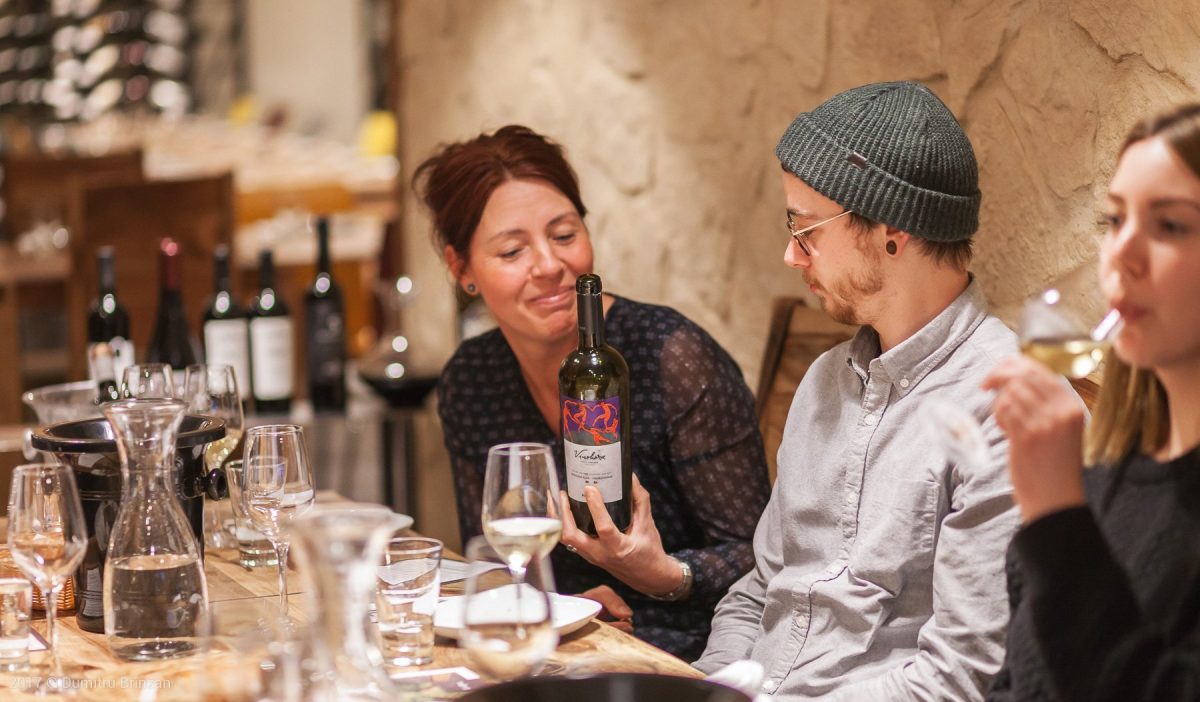 A tasting of Moldova wine was organized on February 19th at the beautiful wine-restaurant Der Weinadvokat in Dortmund, Germany.

The event took place 30 days before the start of ProWein 2017. ProWein is the world’s leading trade fair for wine and spirits, the largest industry meeting for professionals from viticulture, production, trade and gastronomy. 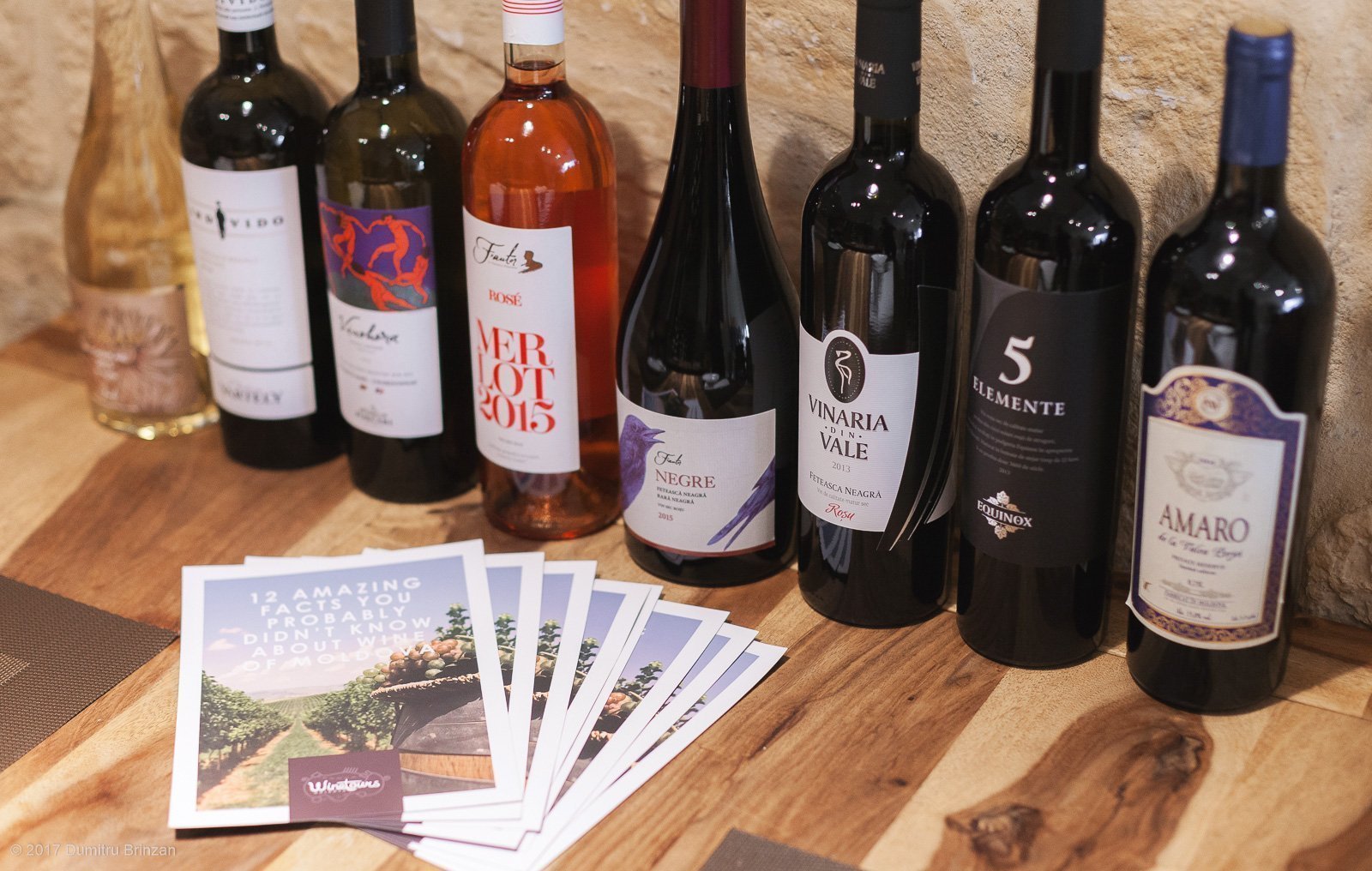 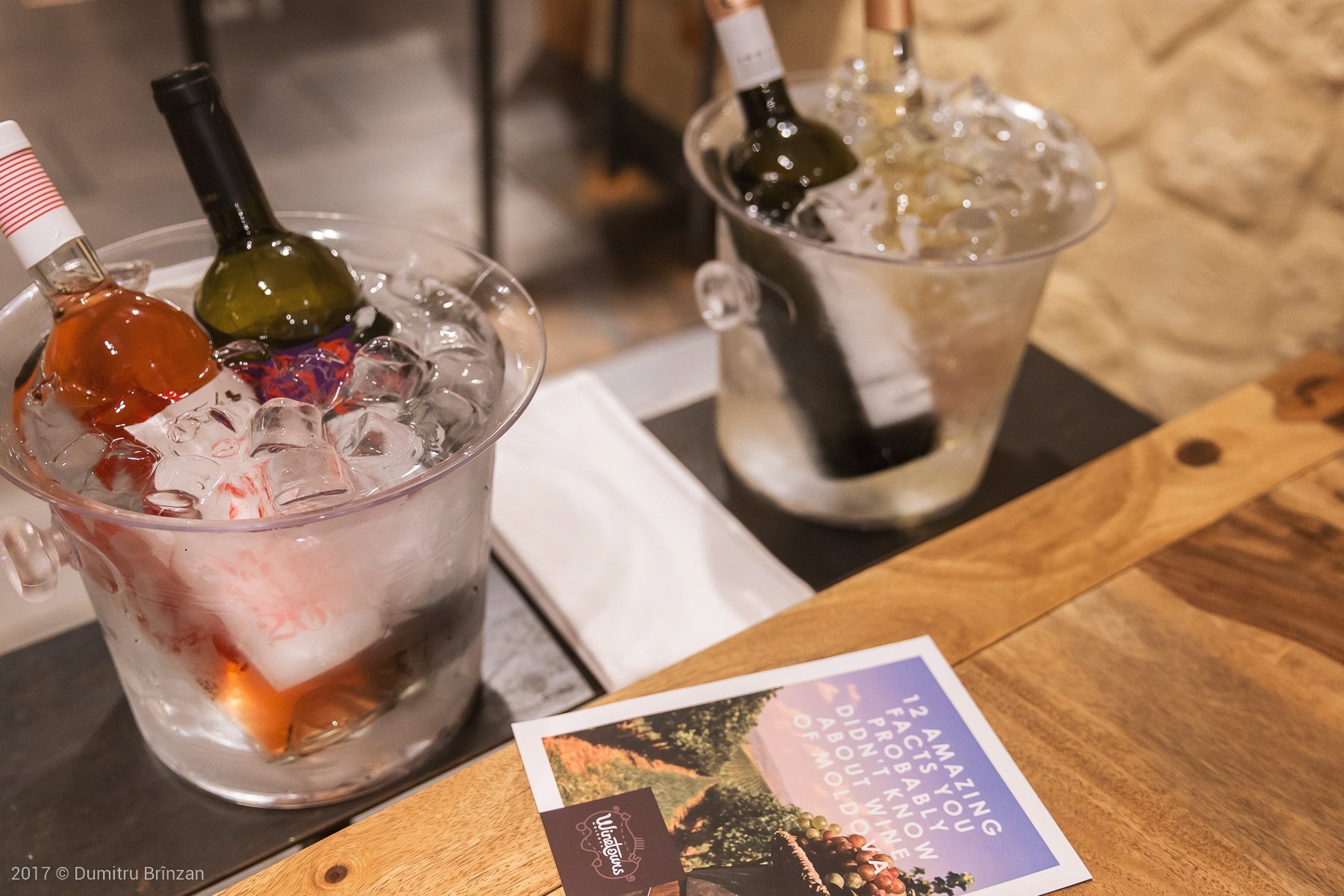 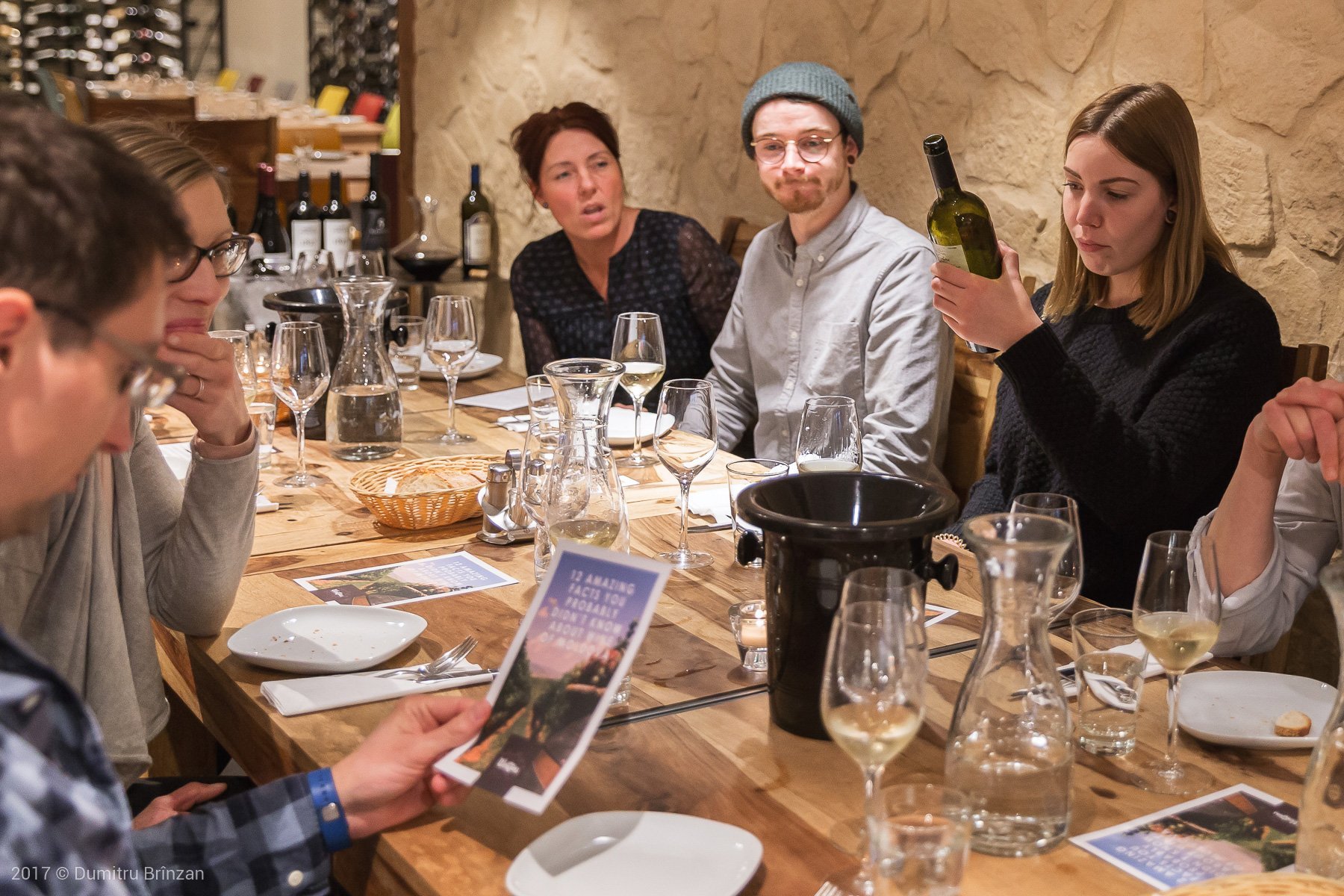 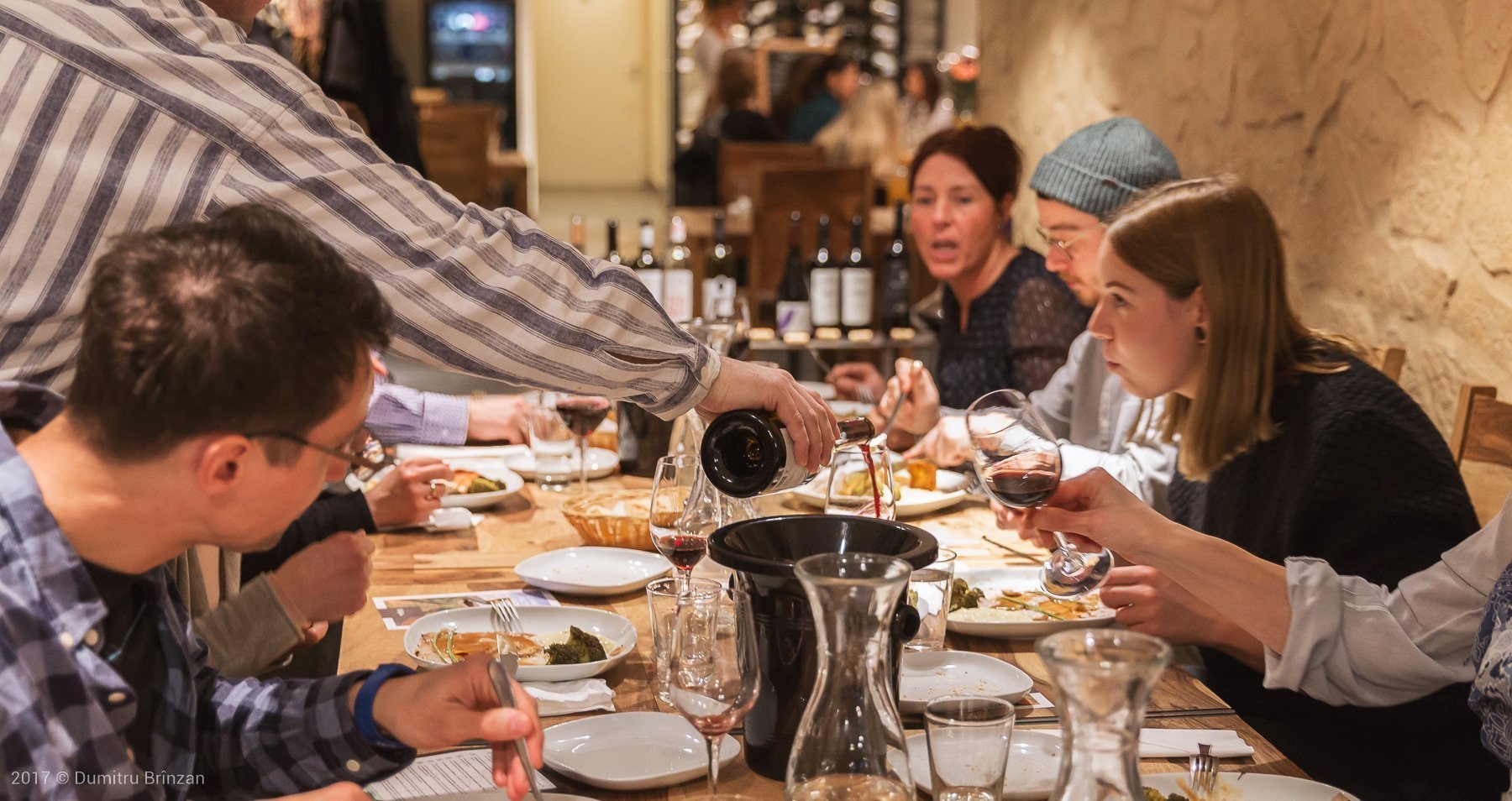 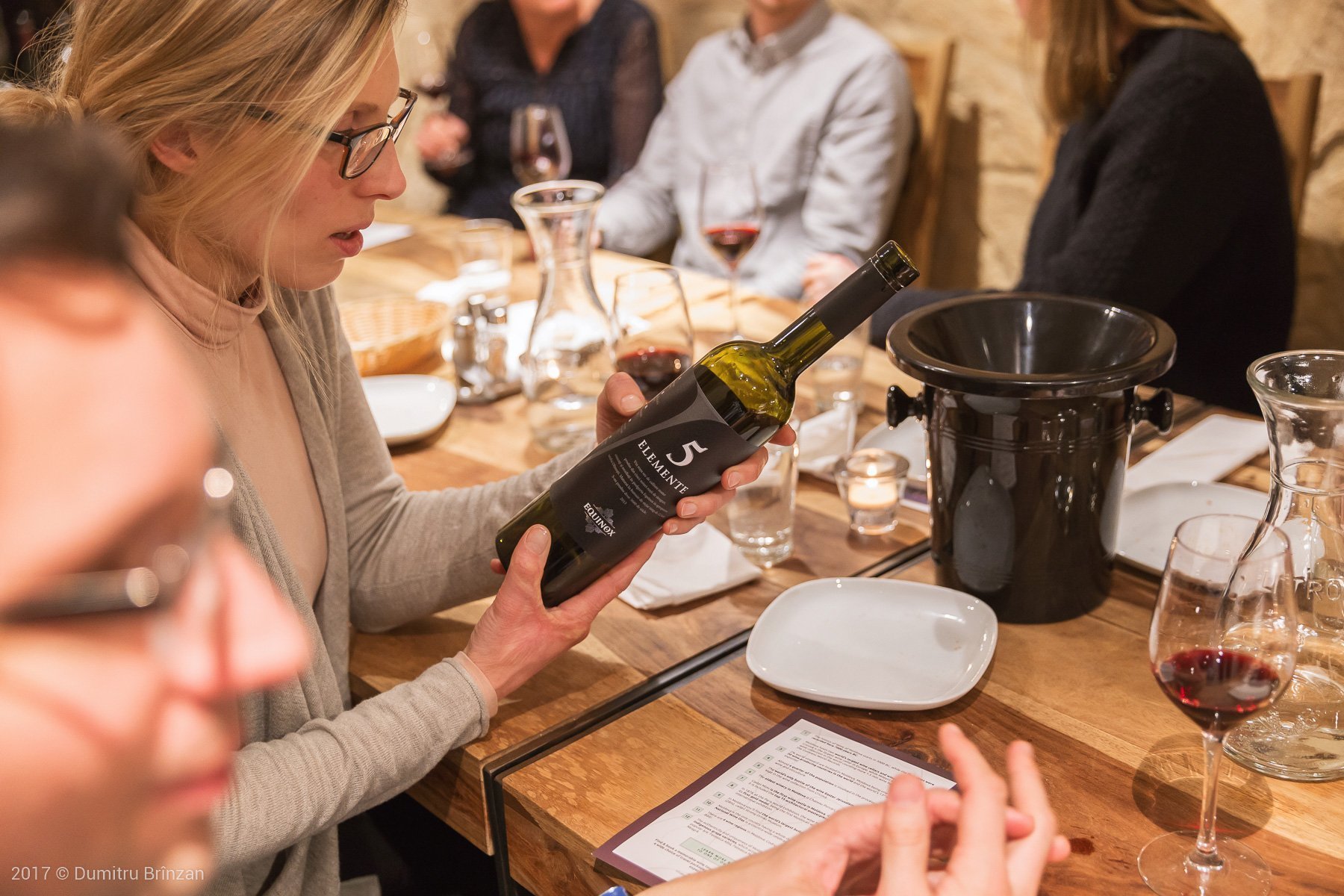 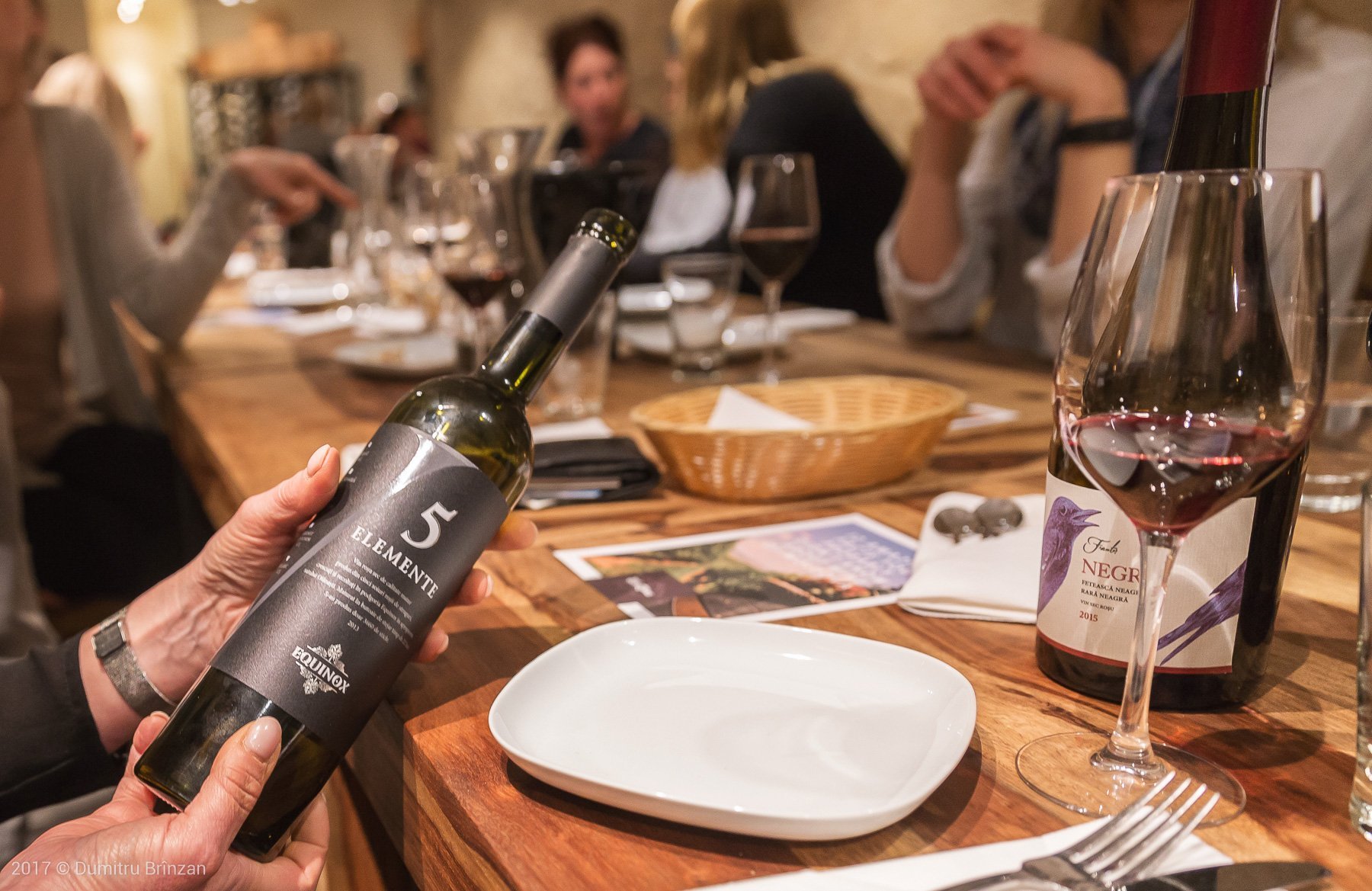 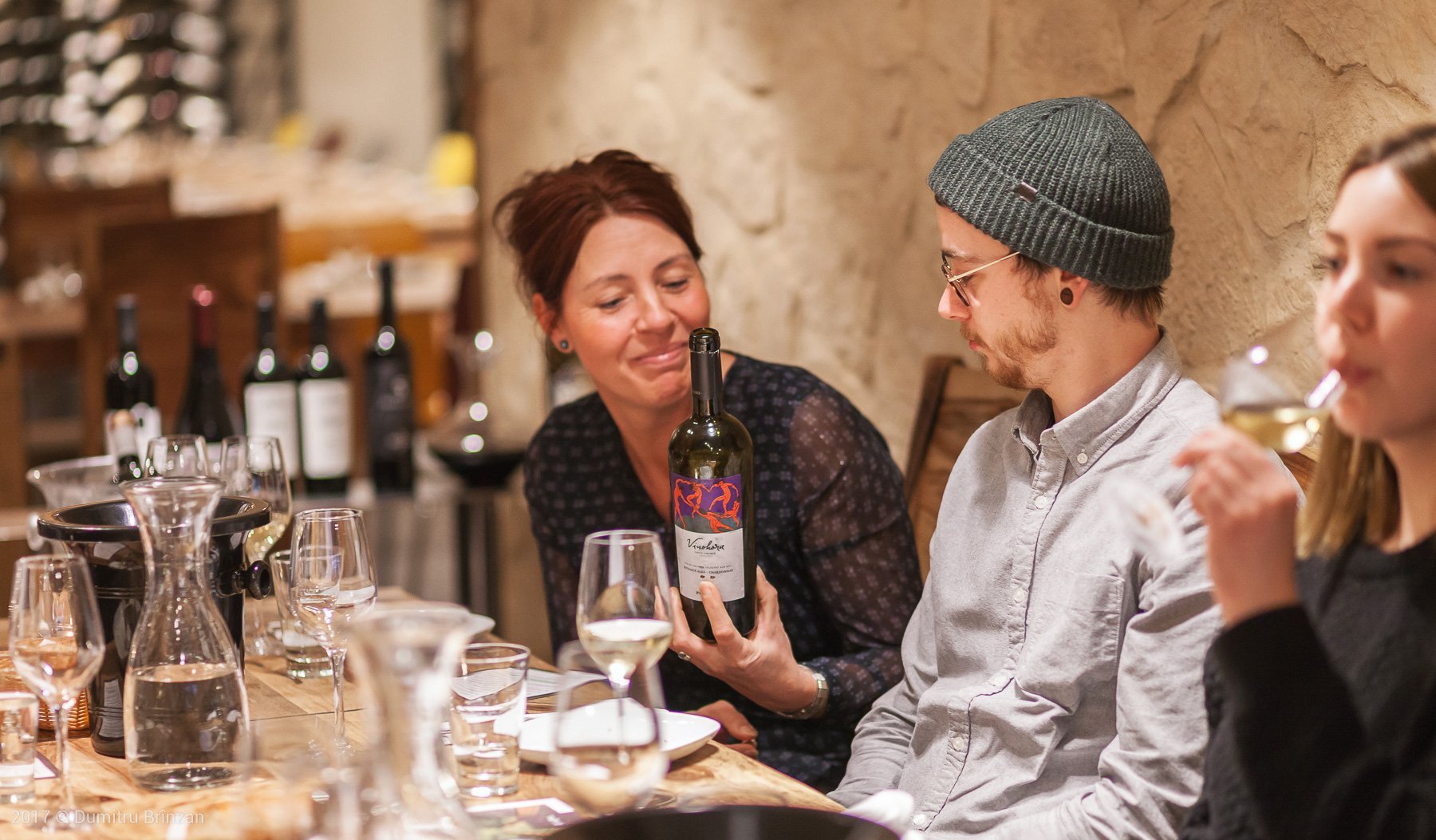 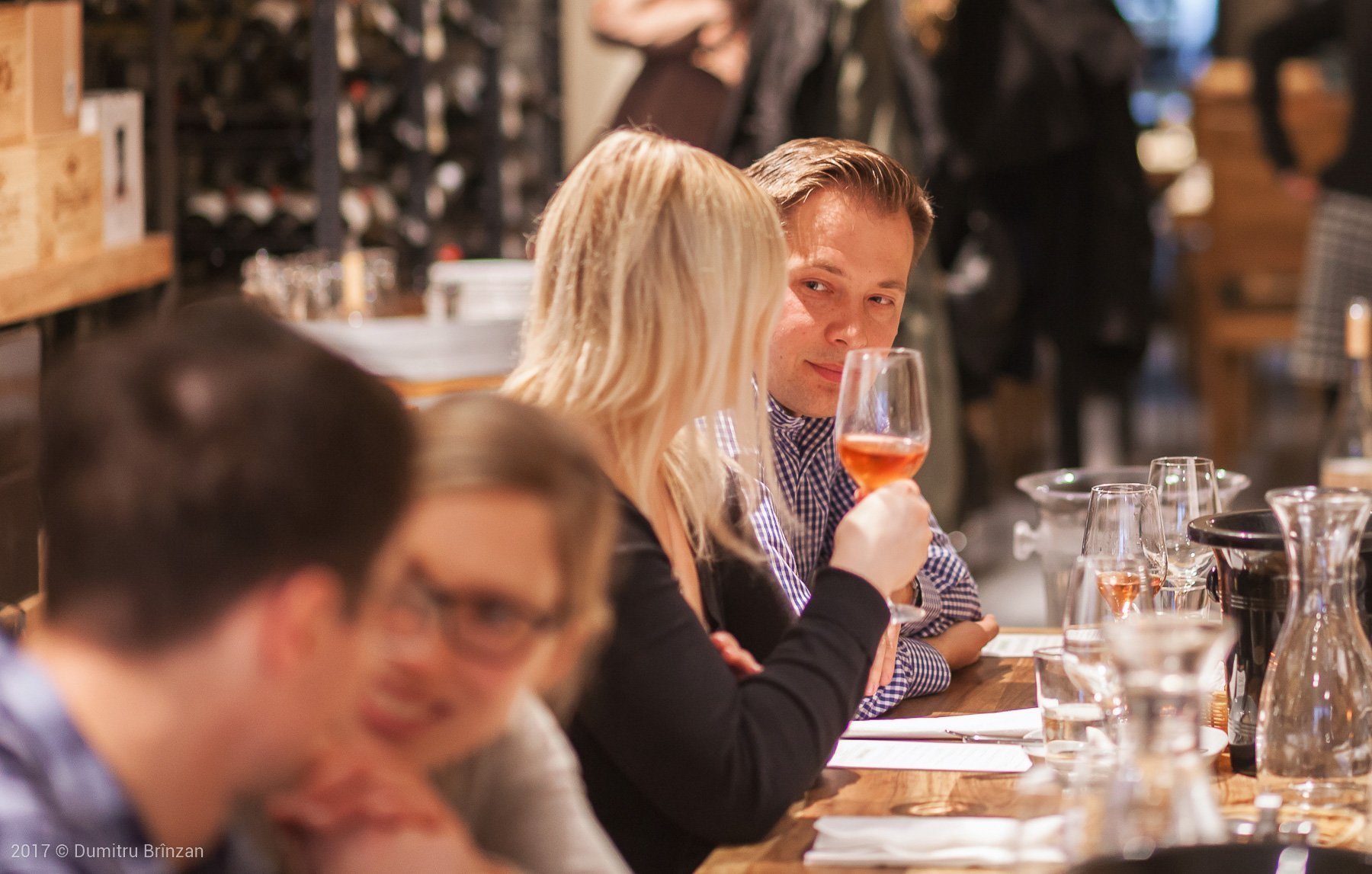 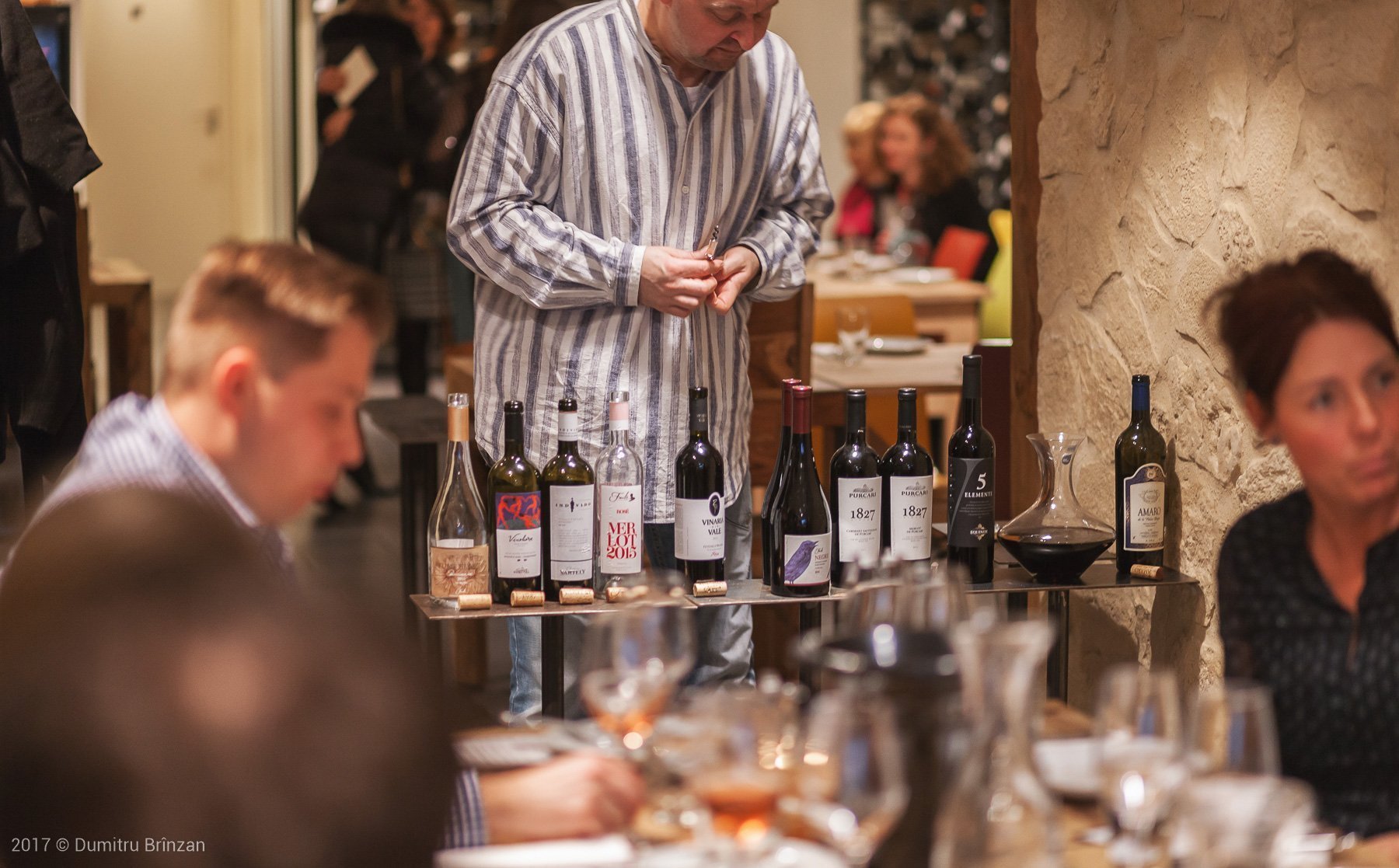 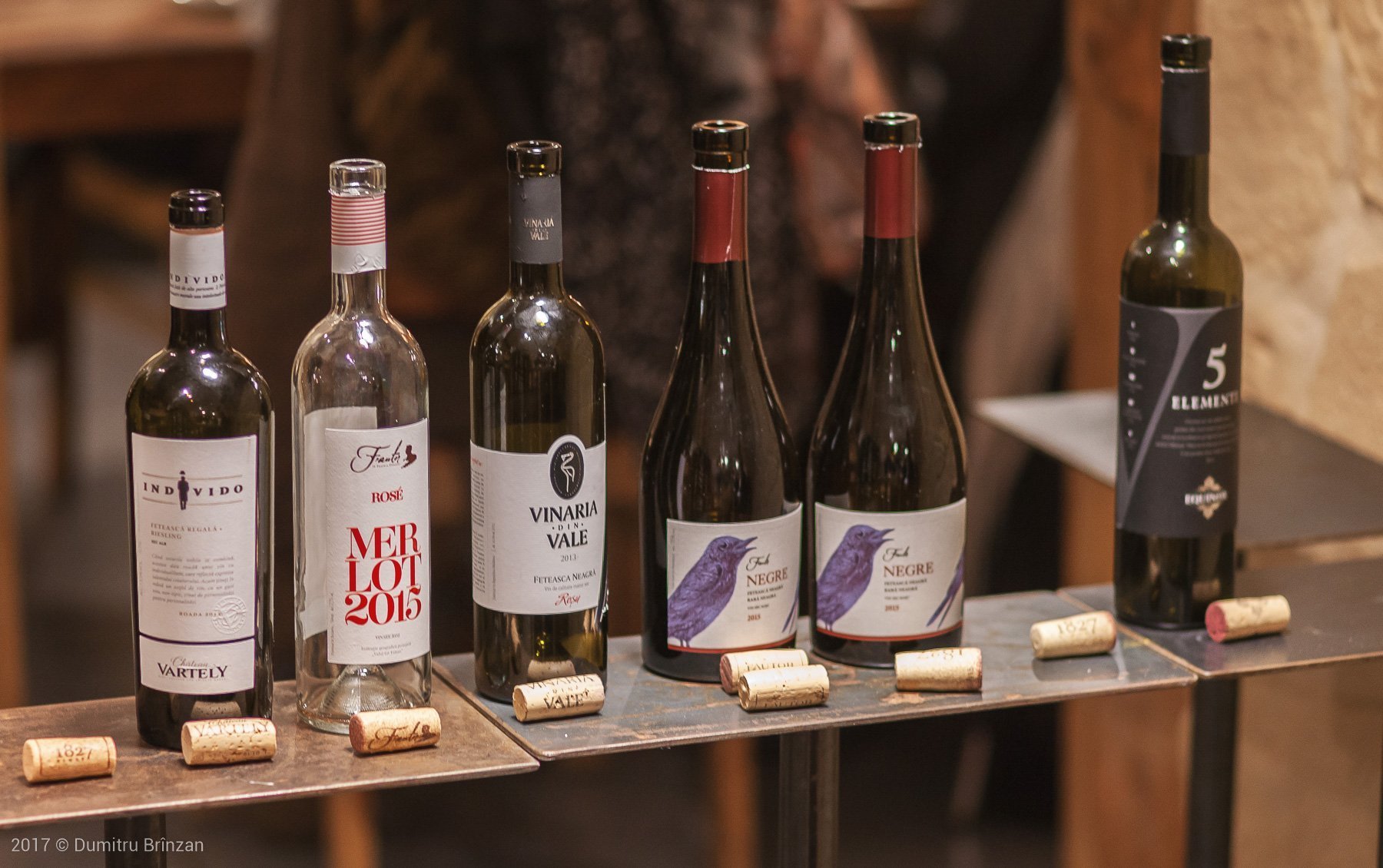 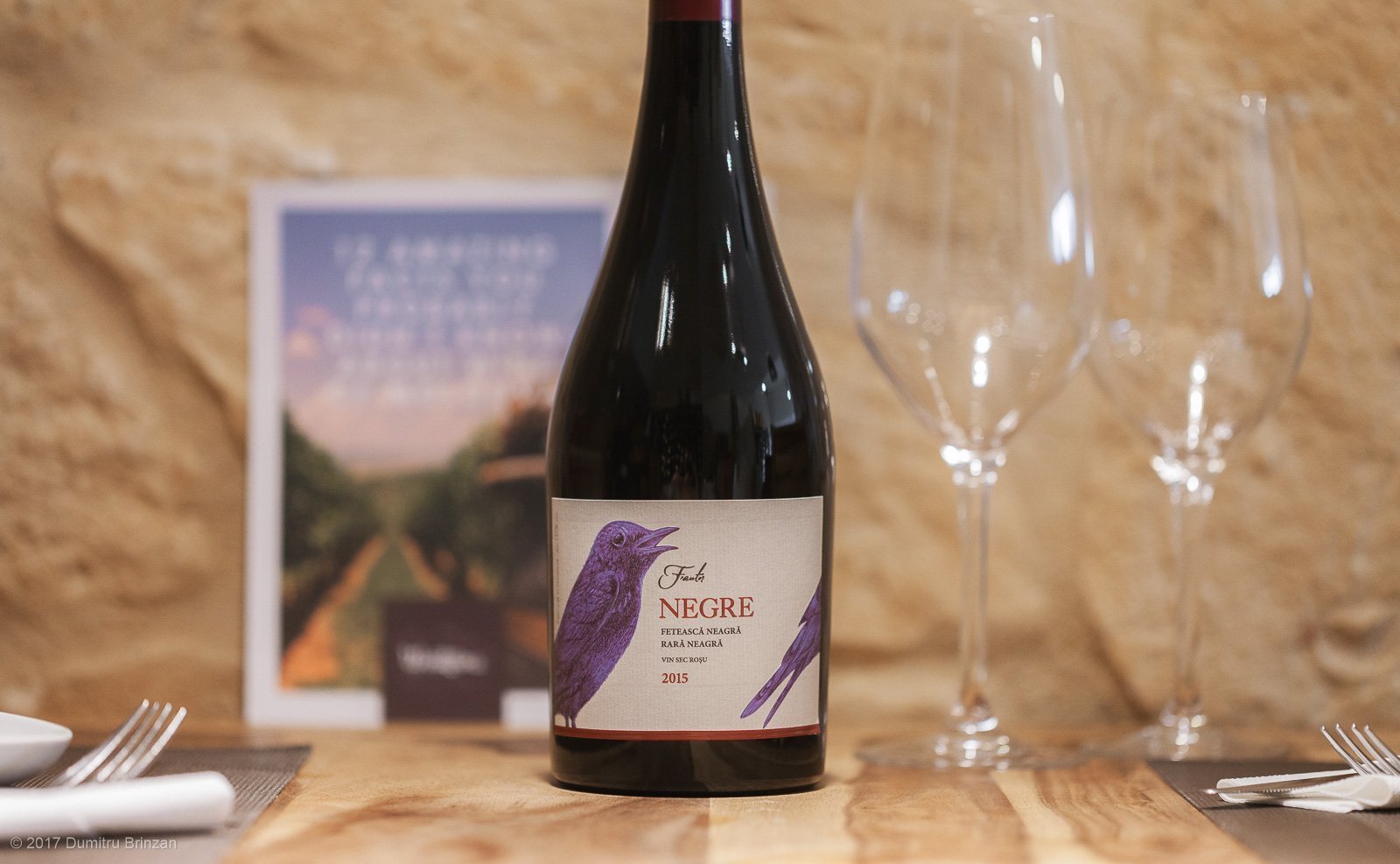 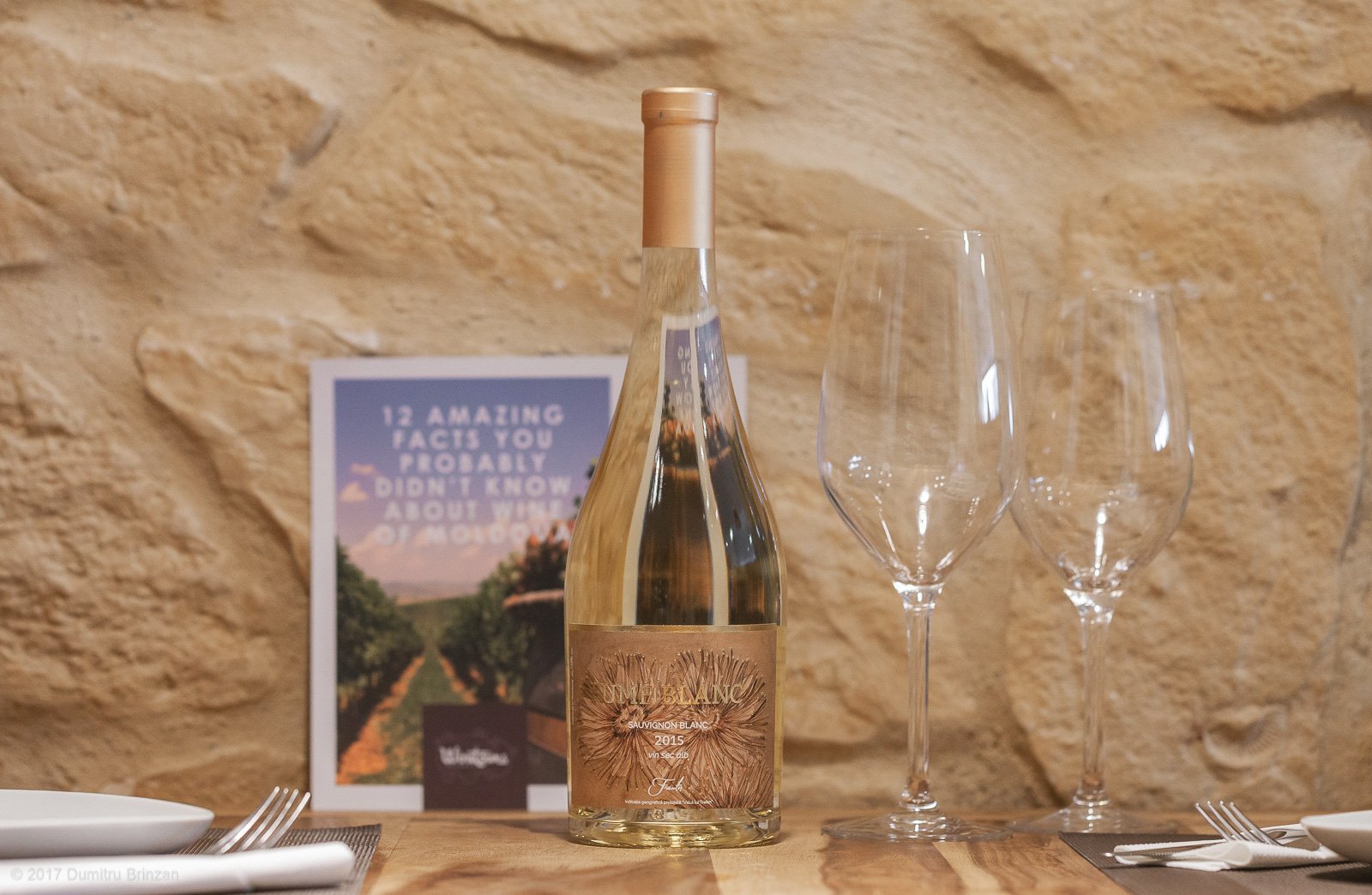 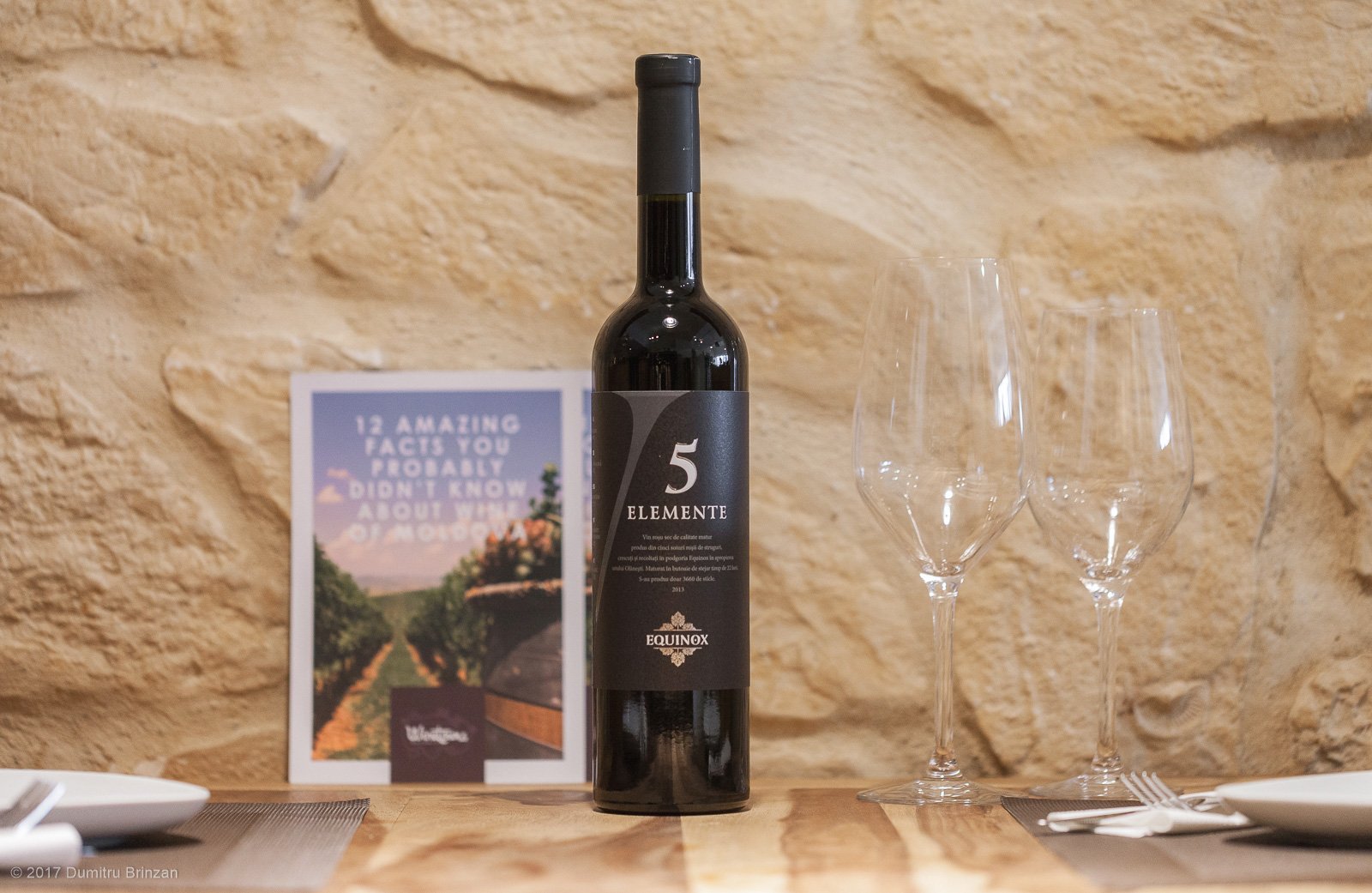 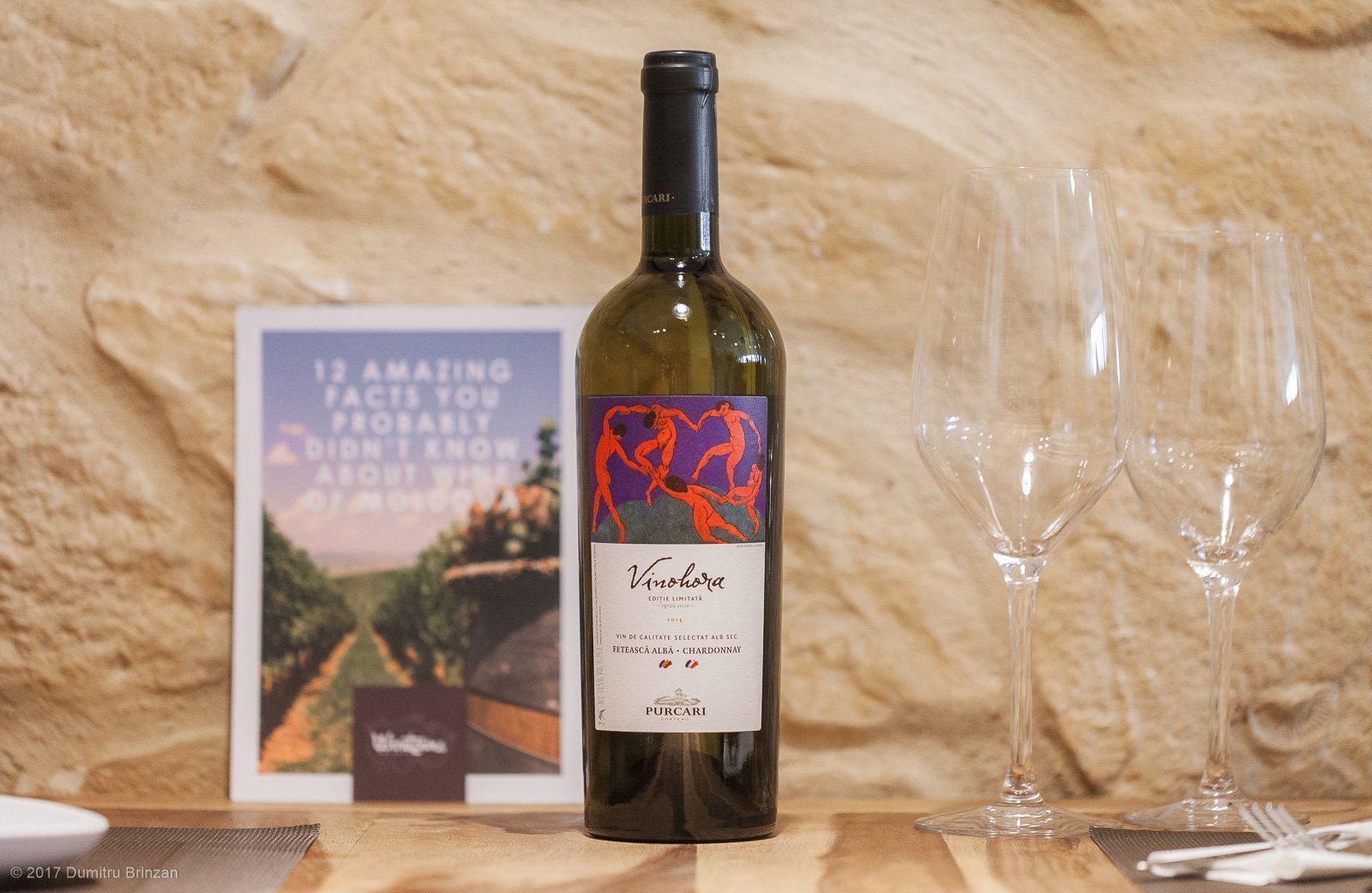 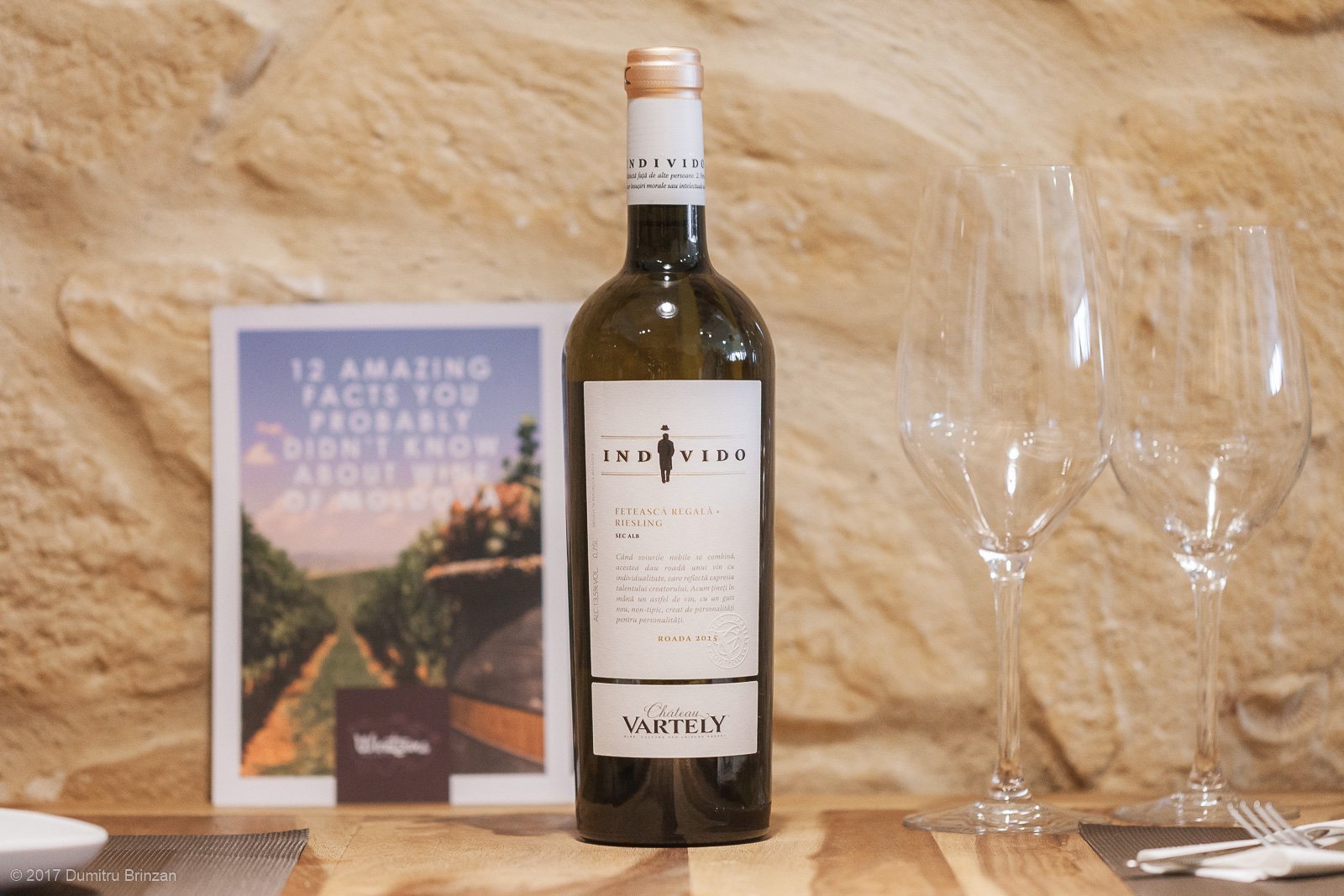 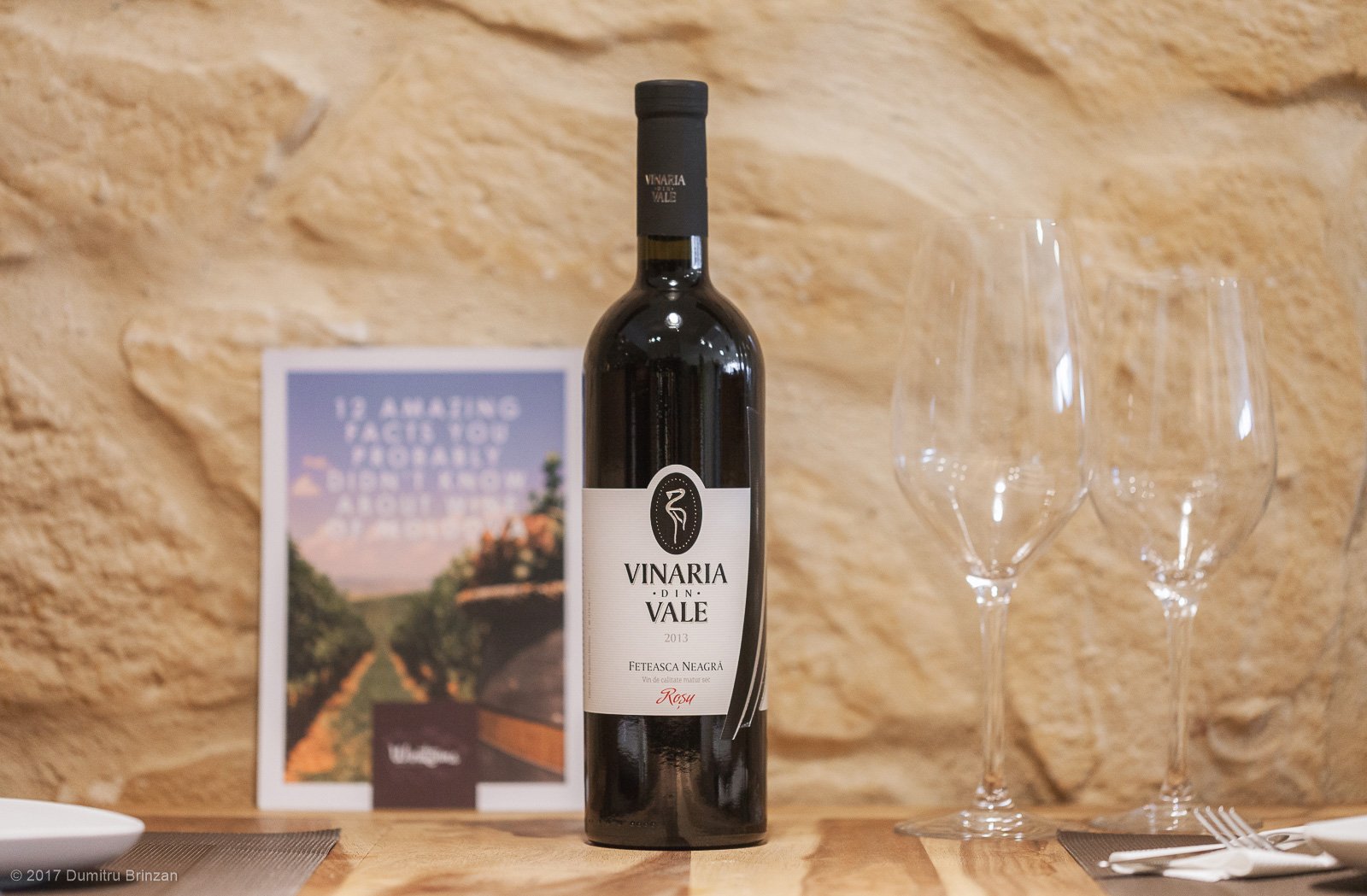 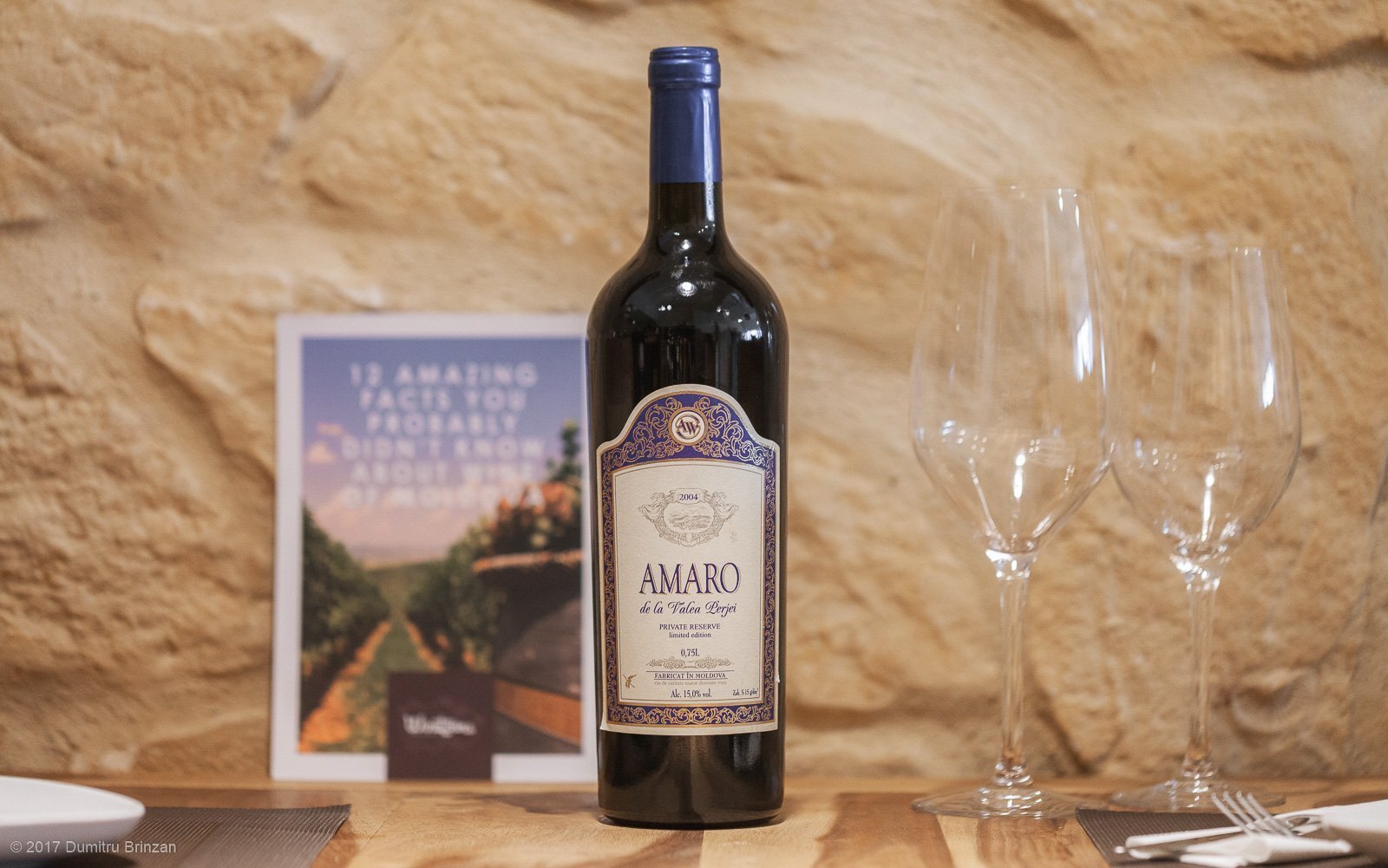 These are the wines that were presented: