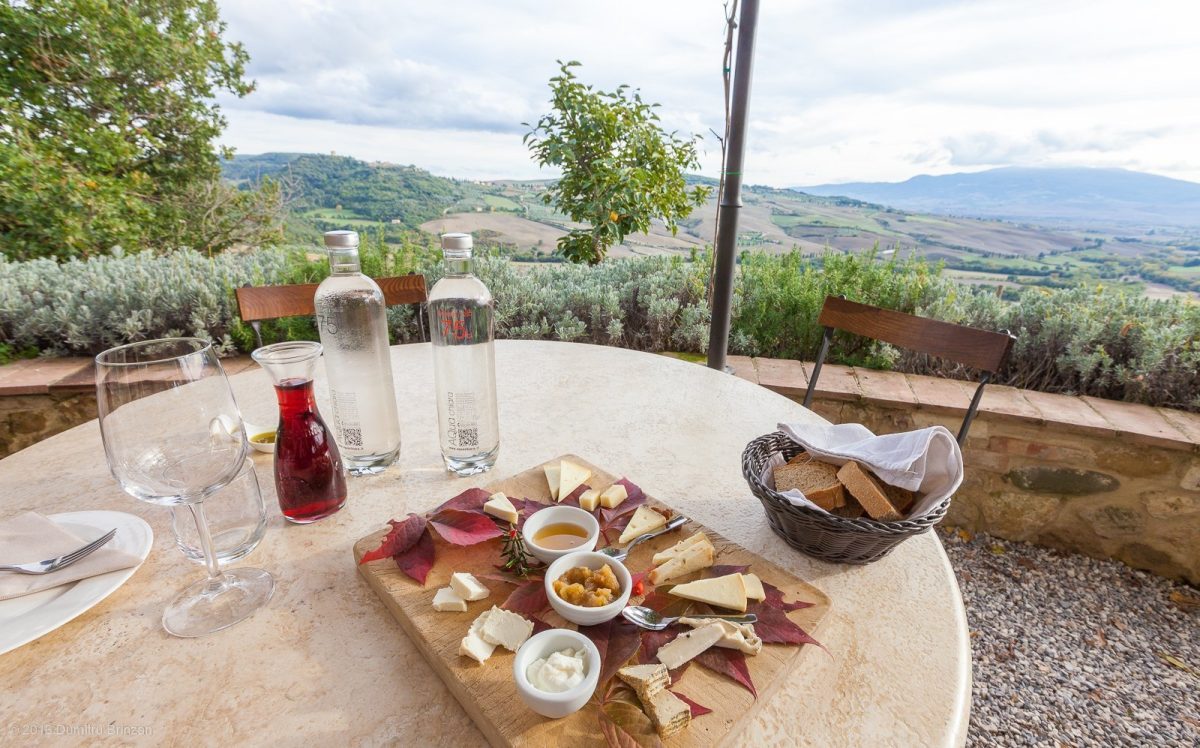 Podere Il Casale is an organic farm near Pienza, province of Siena, Tuscany region, Italy. Owned by a Swiss couple the farm produces a wide range of organic cheeses, olive oil and wine. A restaurant is also available with a menu rich in seasonal organic ingredients.

The only available tour was at 16:00 so I was not lucky enough to see the milking process or the production of cheese itself, as fresh milk is processed in the morning.

Pecorino, caprino, ricotta, feta and quark are produced here.
The milk used comes from the Podere’s livestock and, in the full respect of our philosophy, production is carried out without pasteurization and cheese ripening varies in length and mode.
The caprino cheese of Podere Il Casale was awarded in 2008 the first national prize “Le forme del Bio” (literally meaning ‘the forms of organic [cheese]’).
Its Pecorino Fresco won the first prize in a contest of pecorino cheeses from the city of Pienza.

1. To reach the farm we have to drive about 3 kilometers on a gravel road. Some parts are quite bumpy so watch your speed. 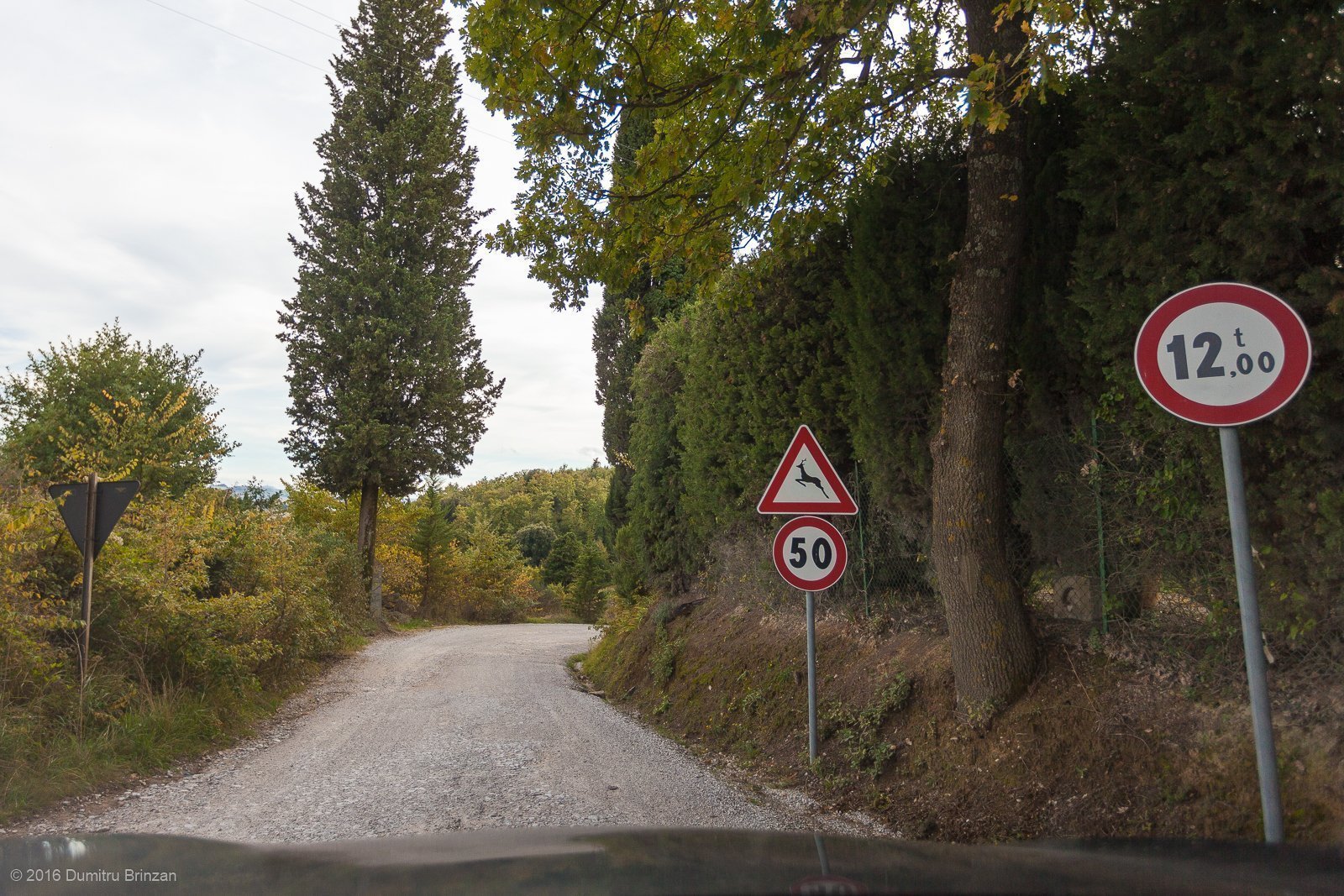 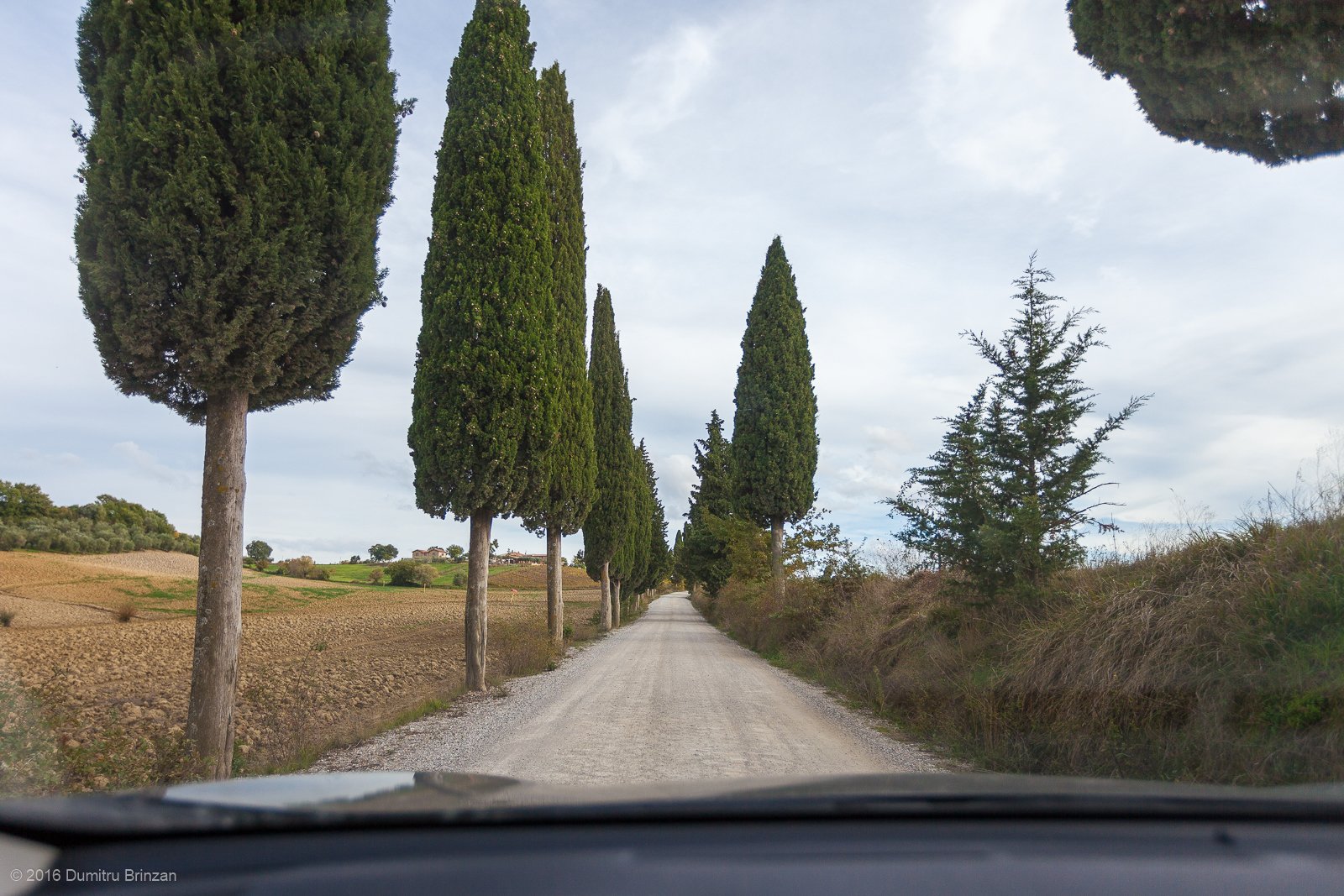 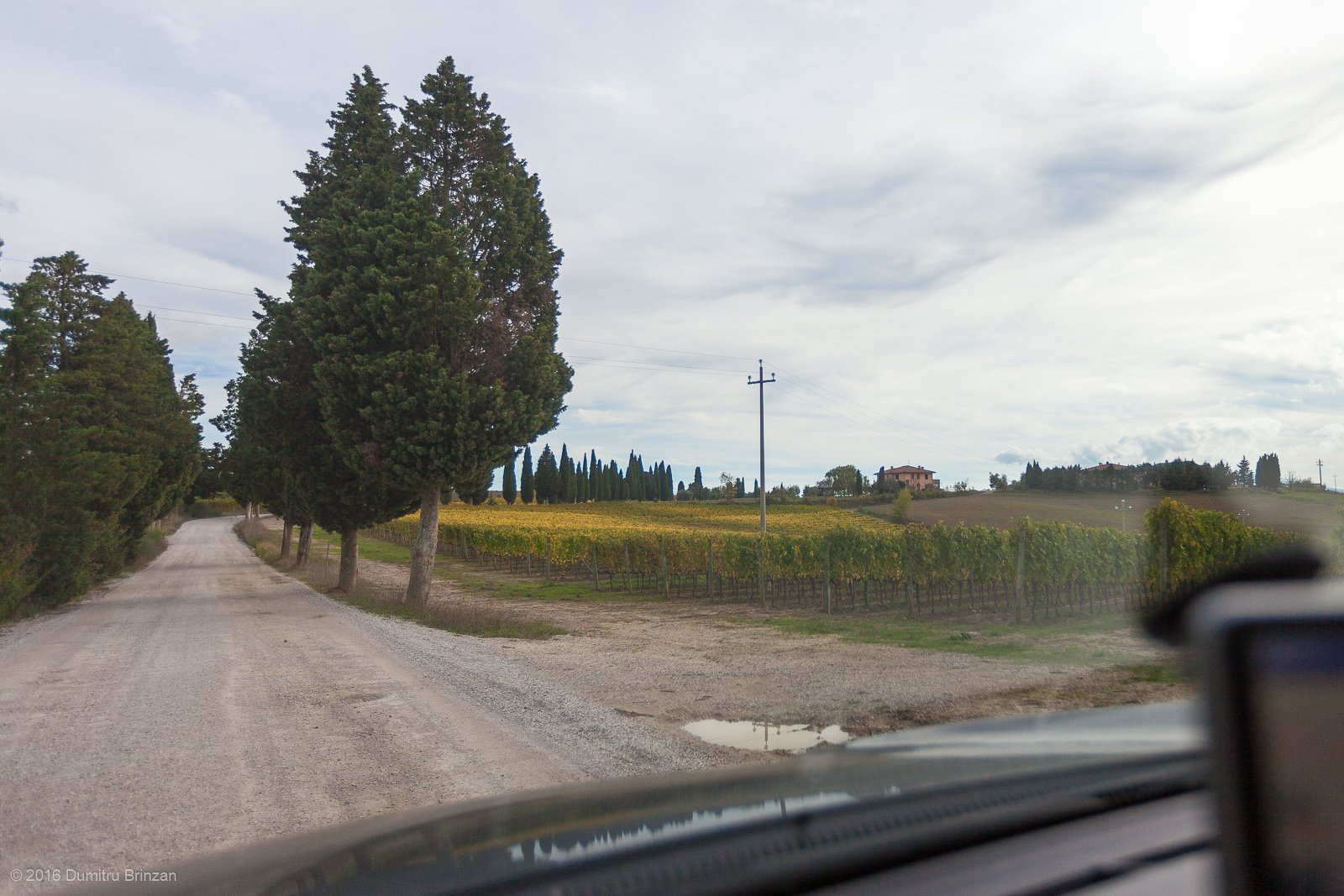 4. Drive straight until you see this sign on the right. 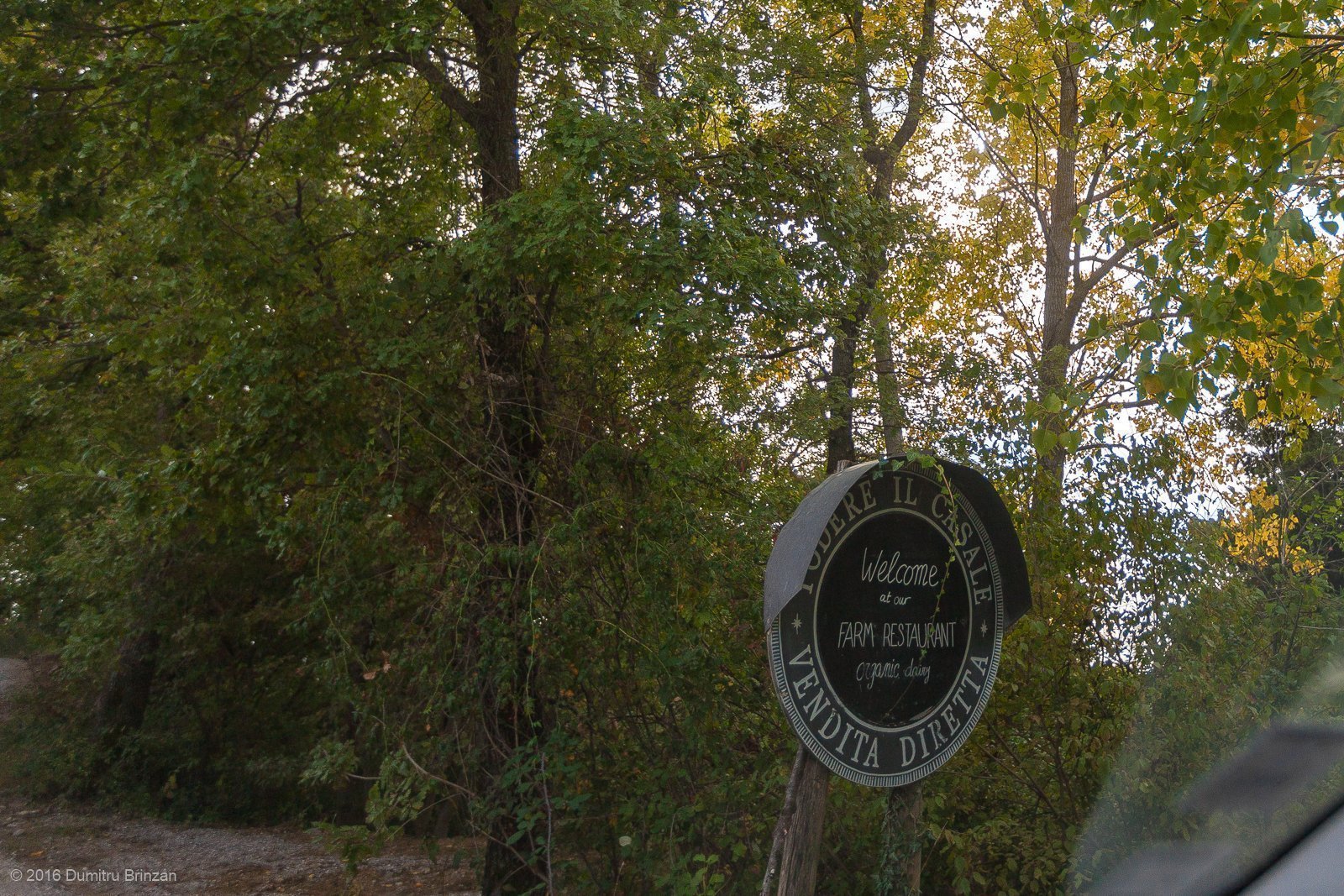 5. The views are great even from the parking lot. 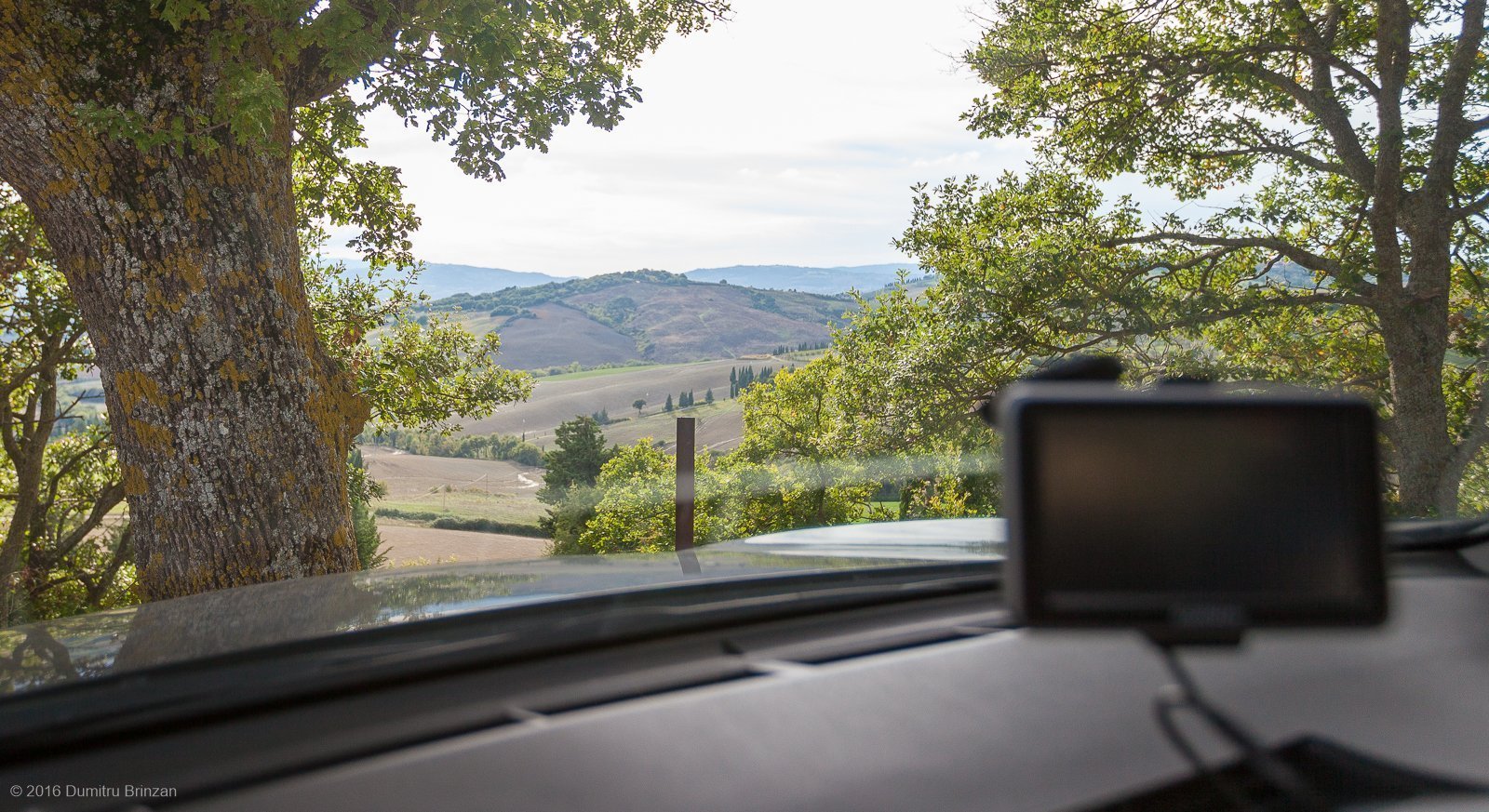 6. The way to the reception and the restaurant is on the right so keep walking. 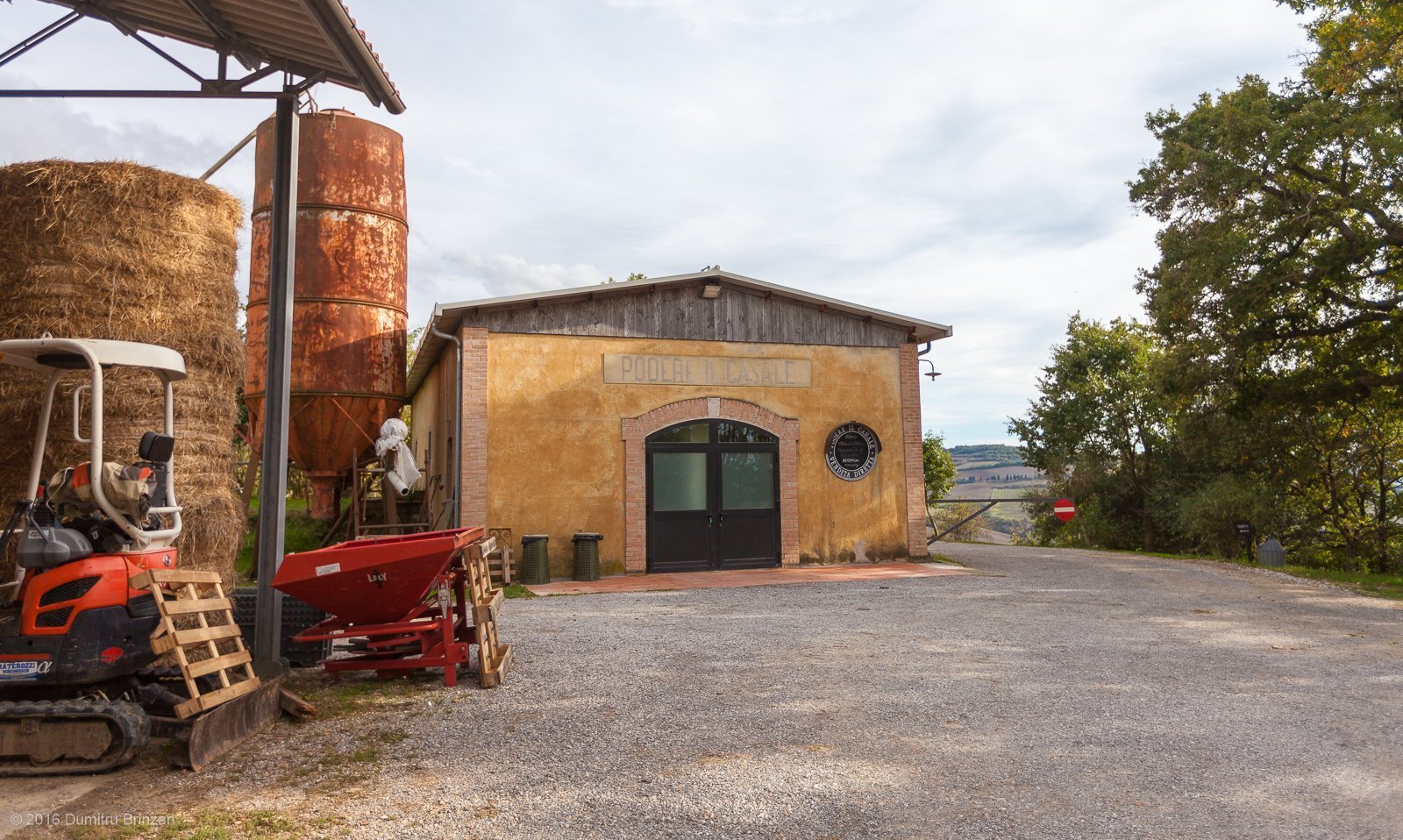 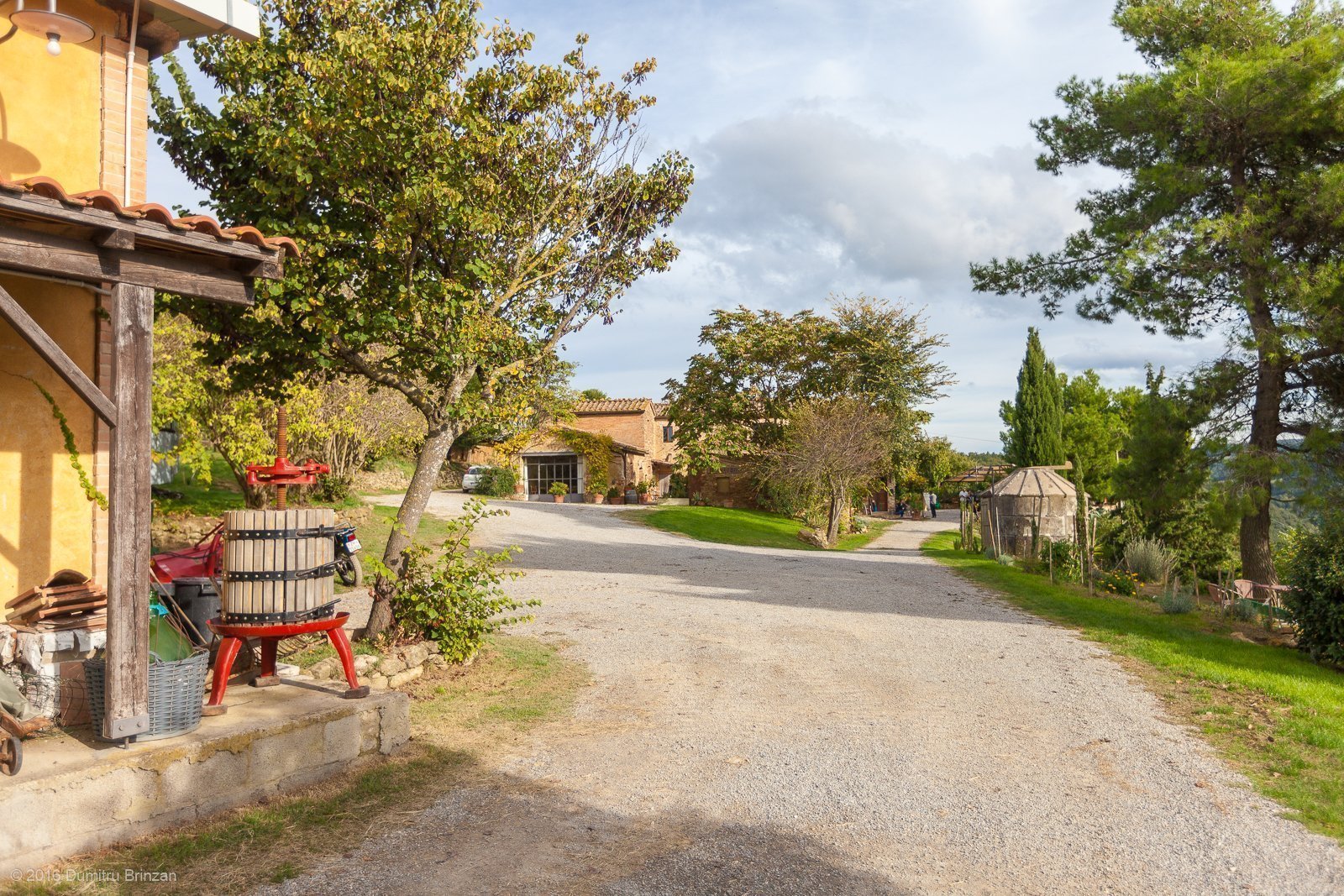 8. A fantastic view of Val d’Orcia and the Mount Amiata (Monte Amiata), an extinct volcano. 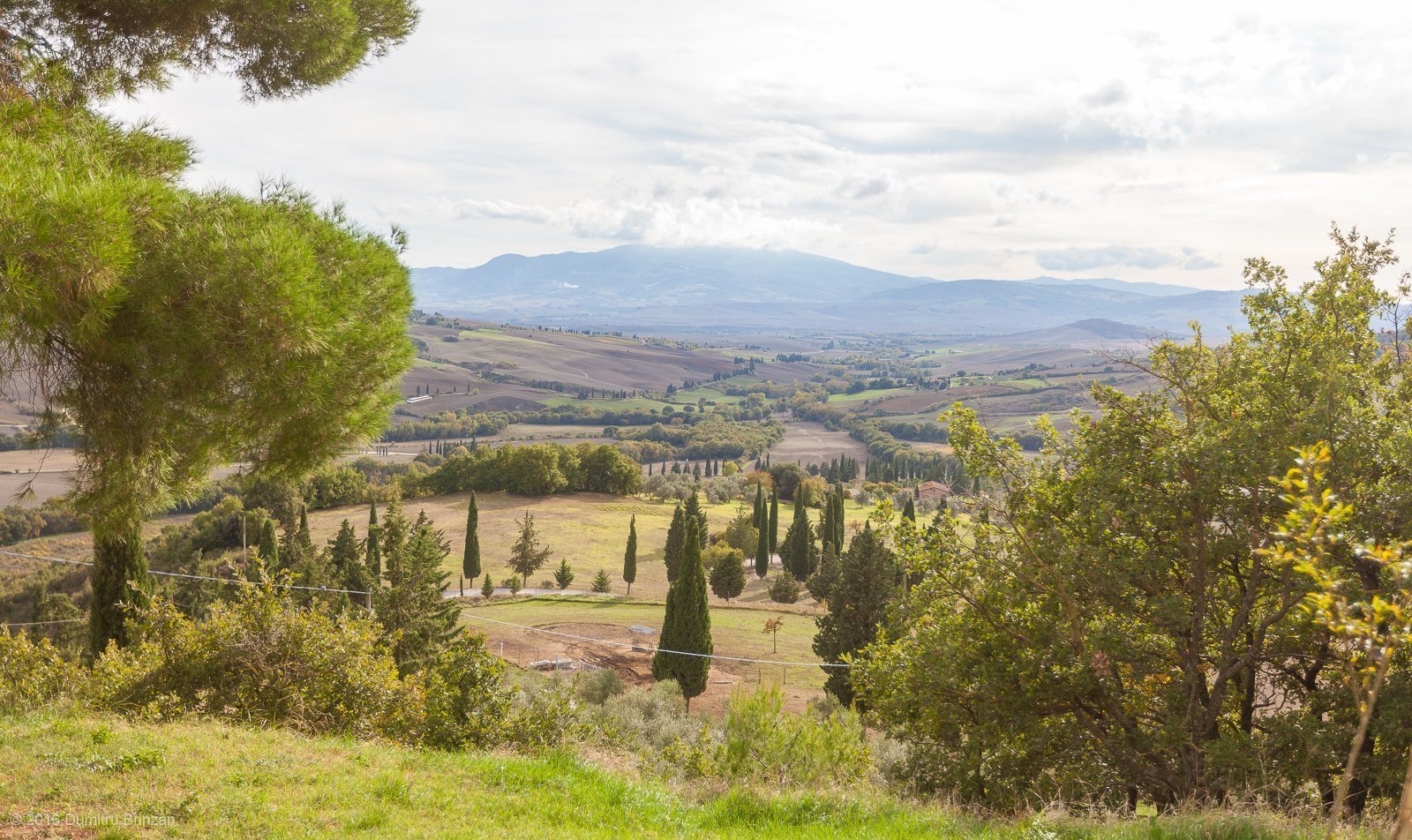 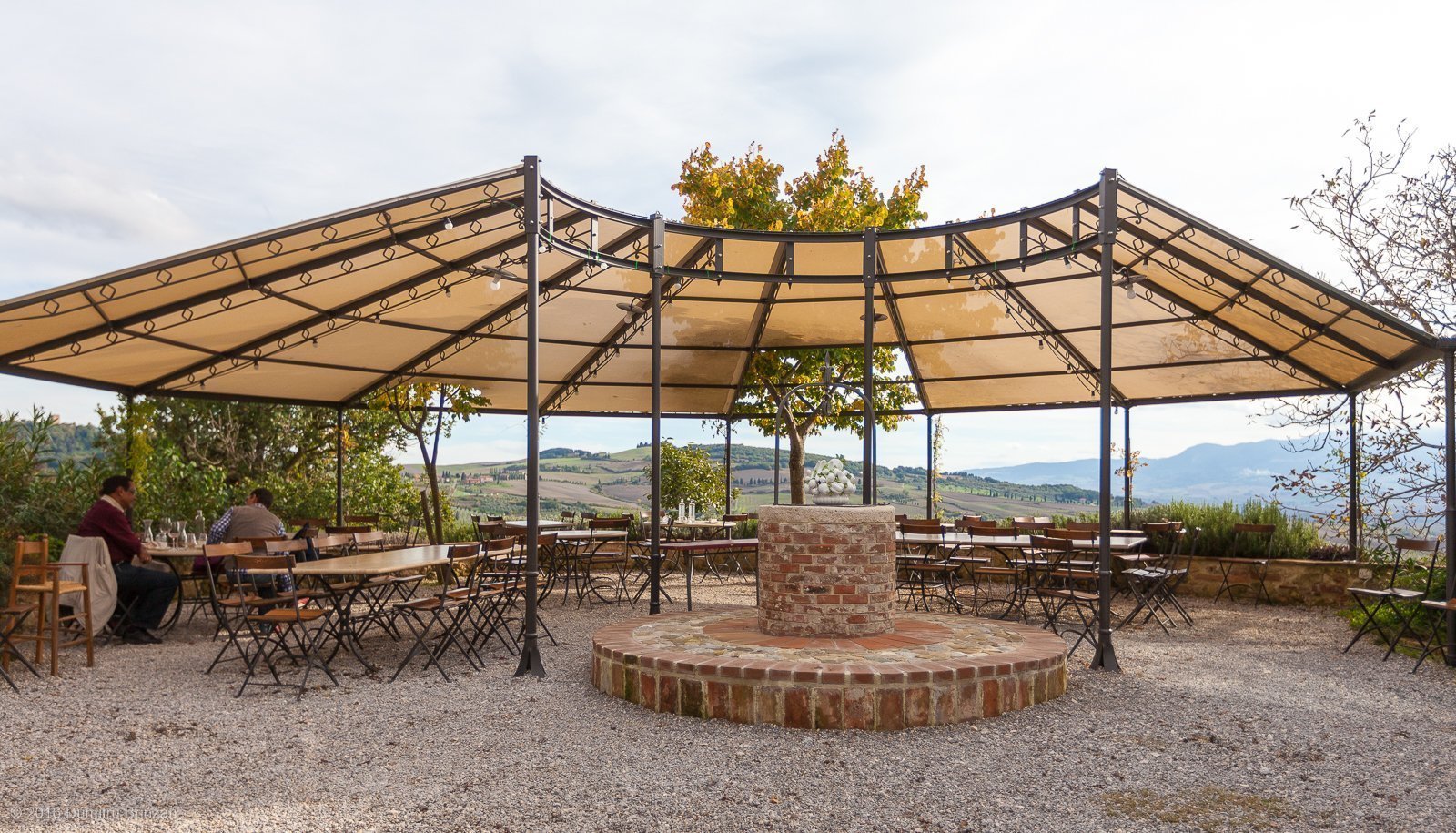 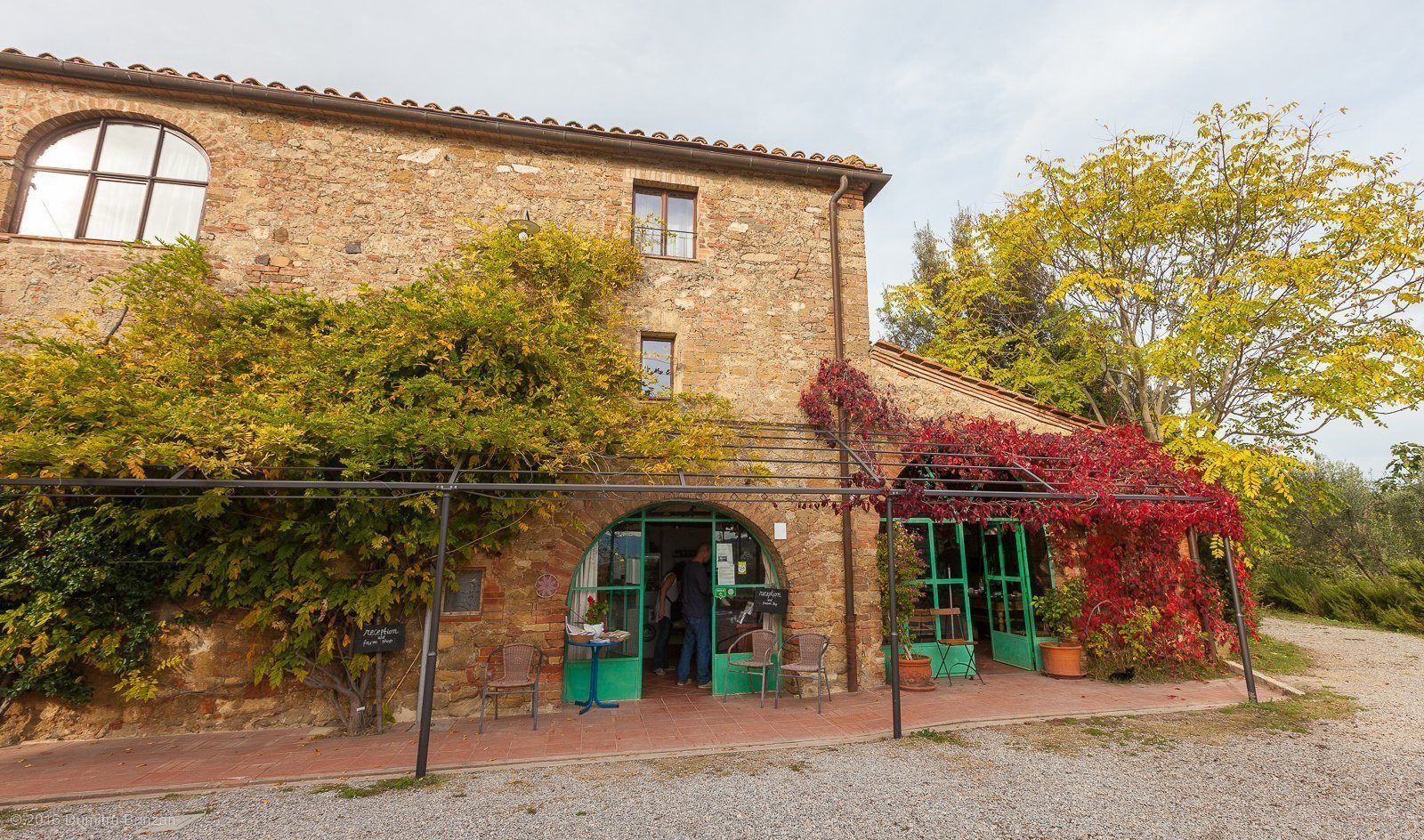 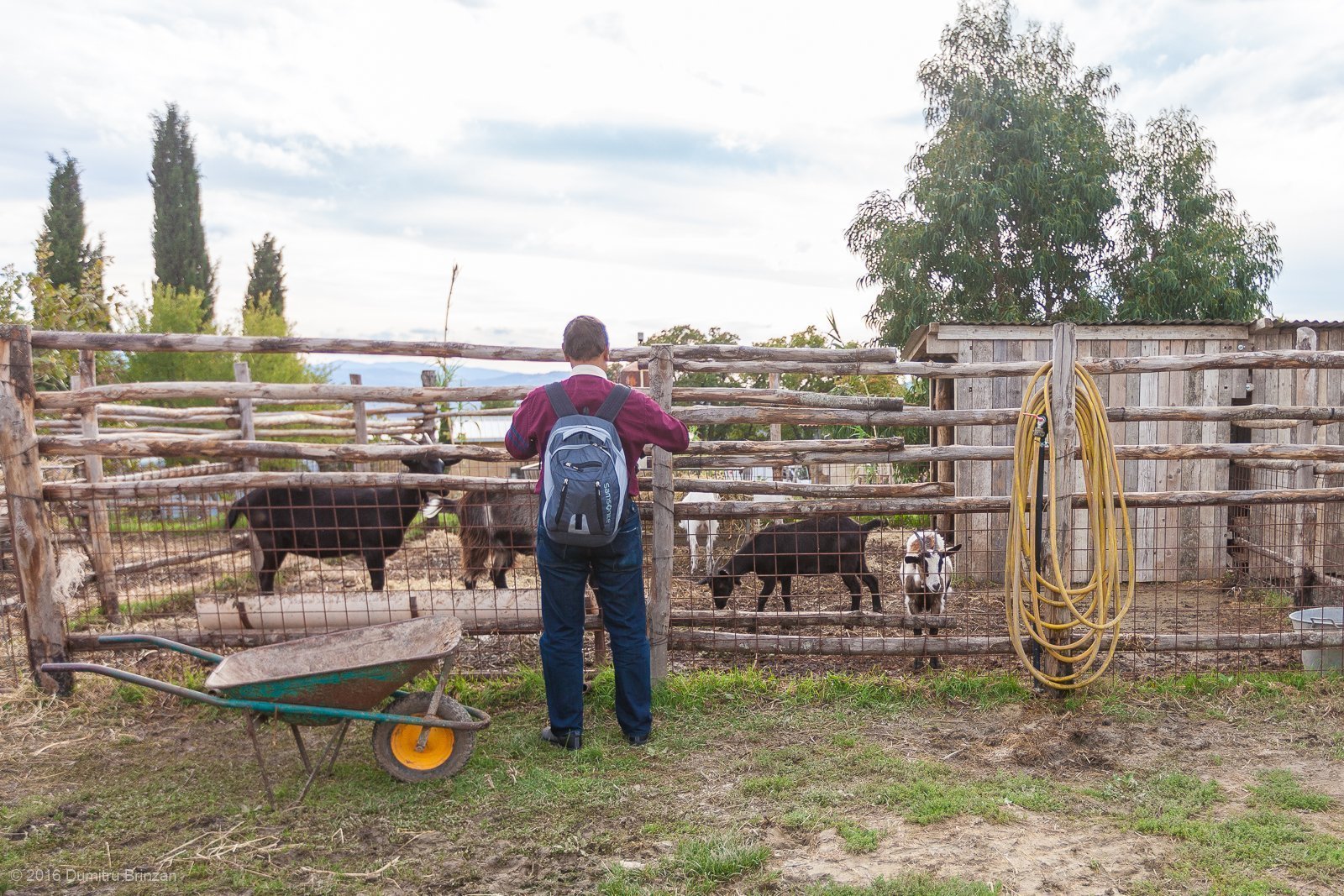 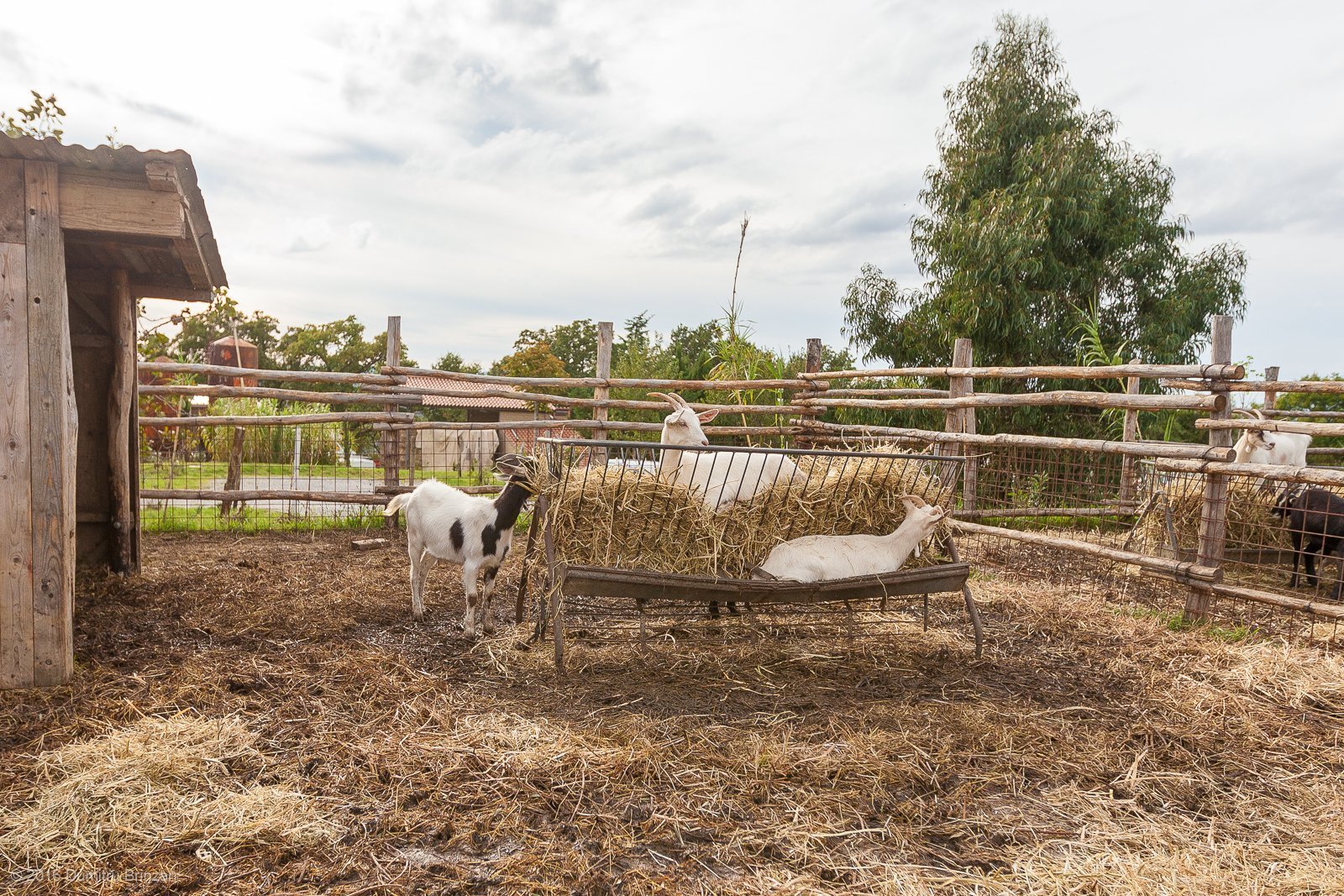 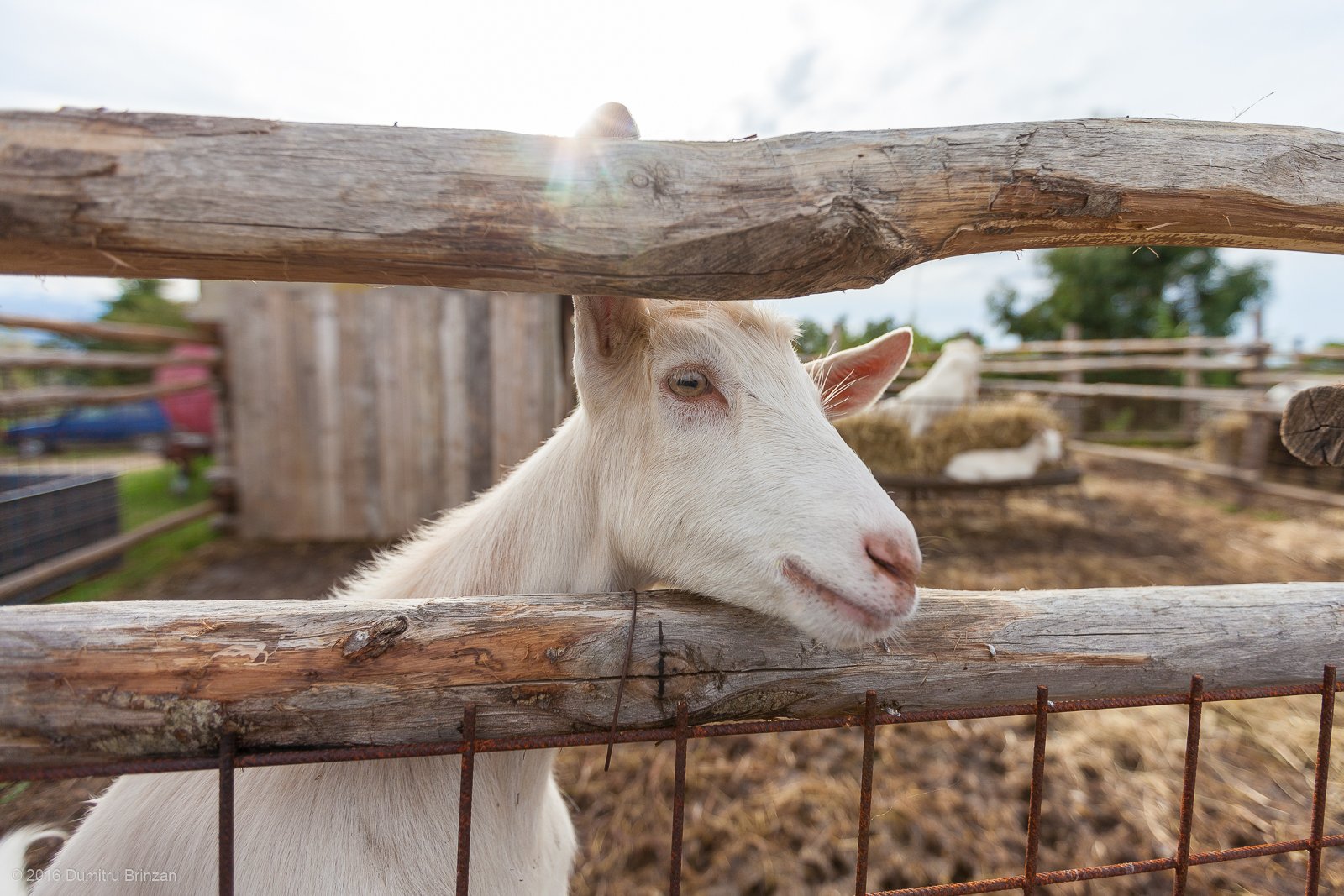 14. This is where the cheese is made. The containers on the left hold this morning’s cheese. 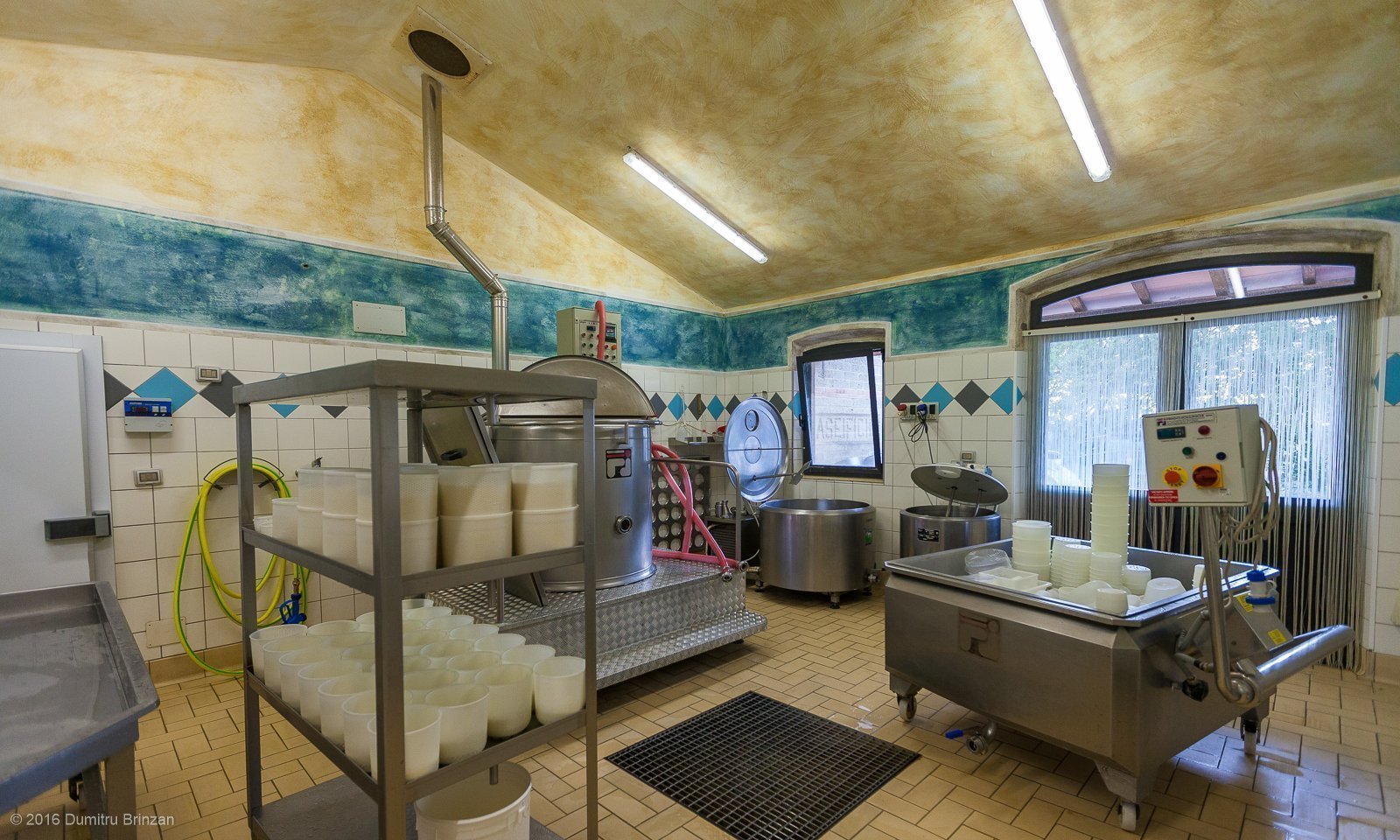 15. The cheese is kept for ageing here. 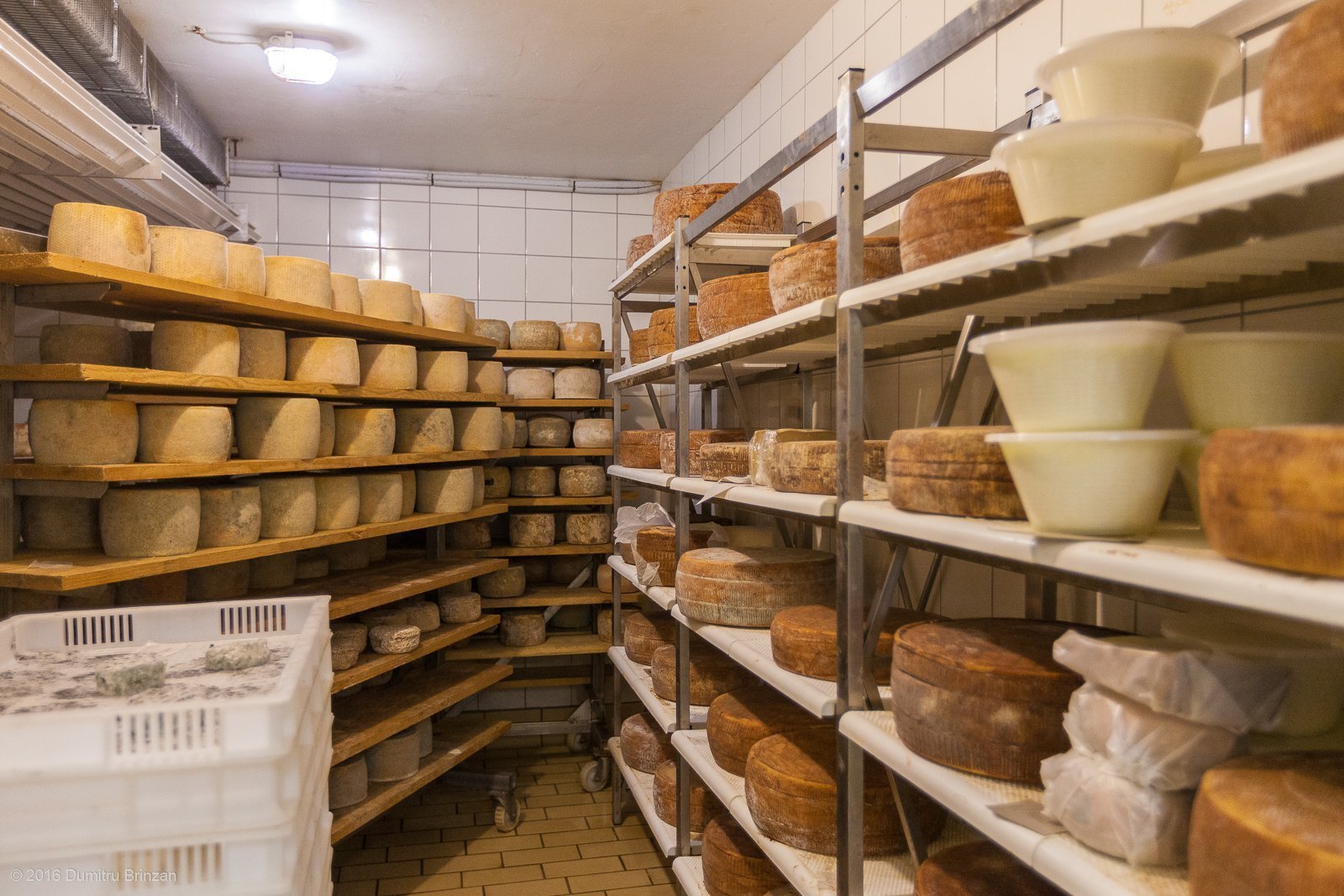 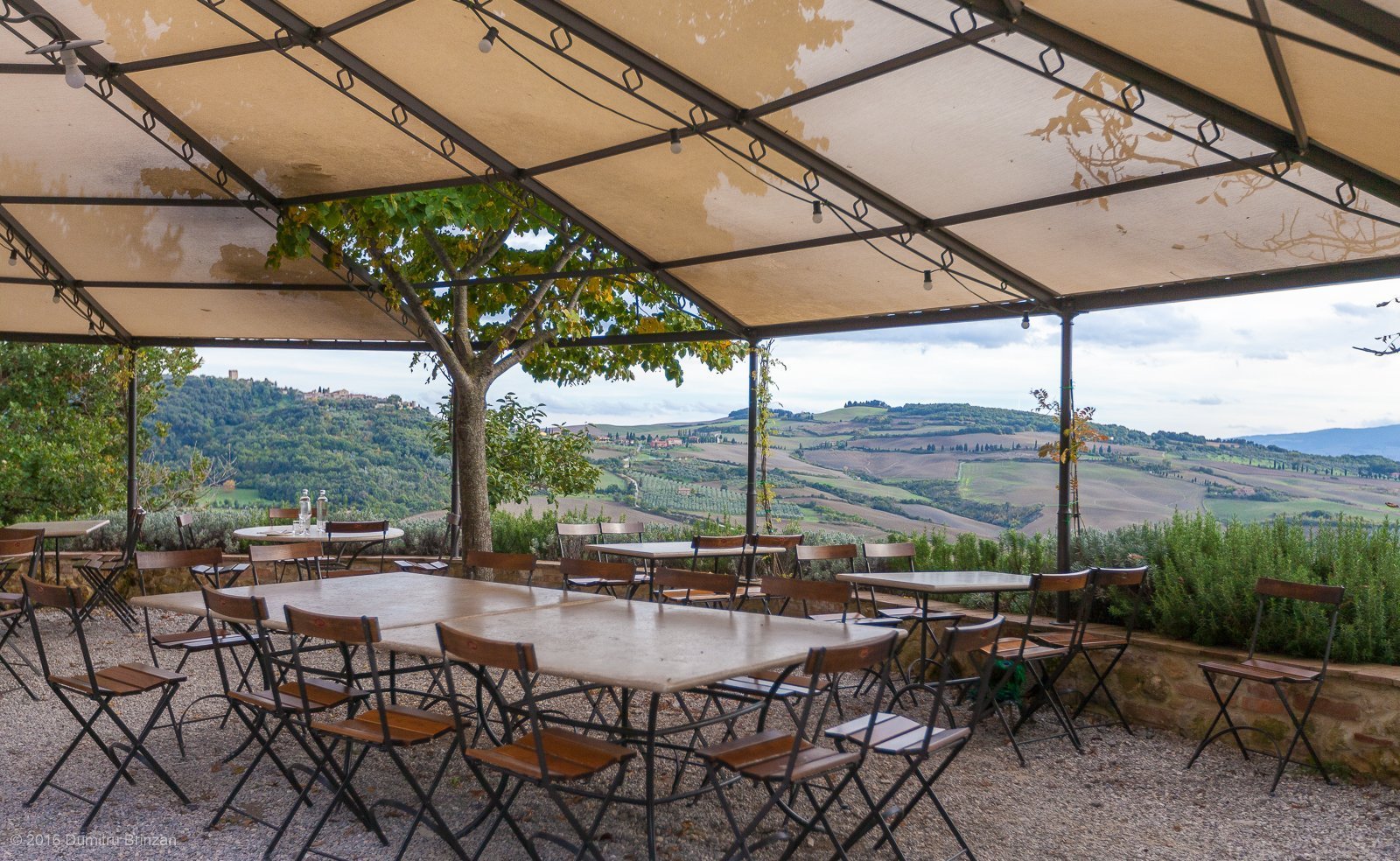 17. 11 types of cheese all arranged in the recommended tasting order. Begin with the one on the left to the honey cup in a clockwise direction. Their own Sangiovese wine complements the table. 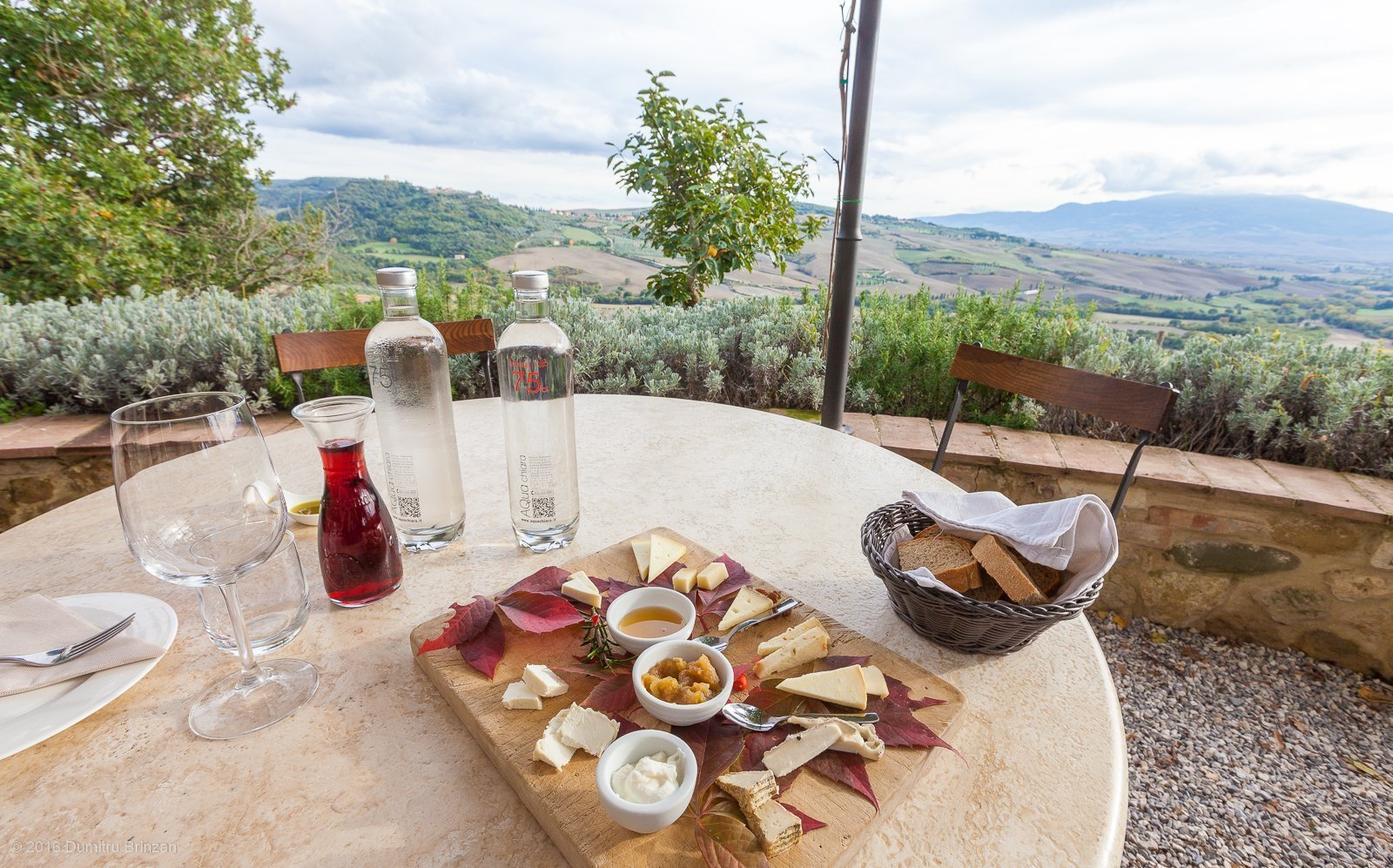 18. Honey on the right. Apple + celery + spices chutney on the left. Apples and celery create a fantastic combination, you have to try it at home! 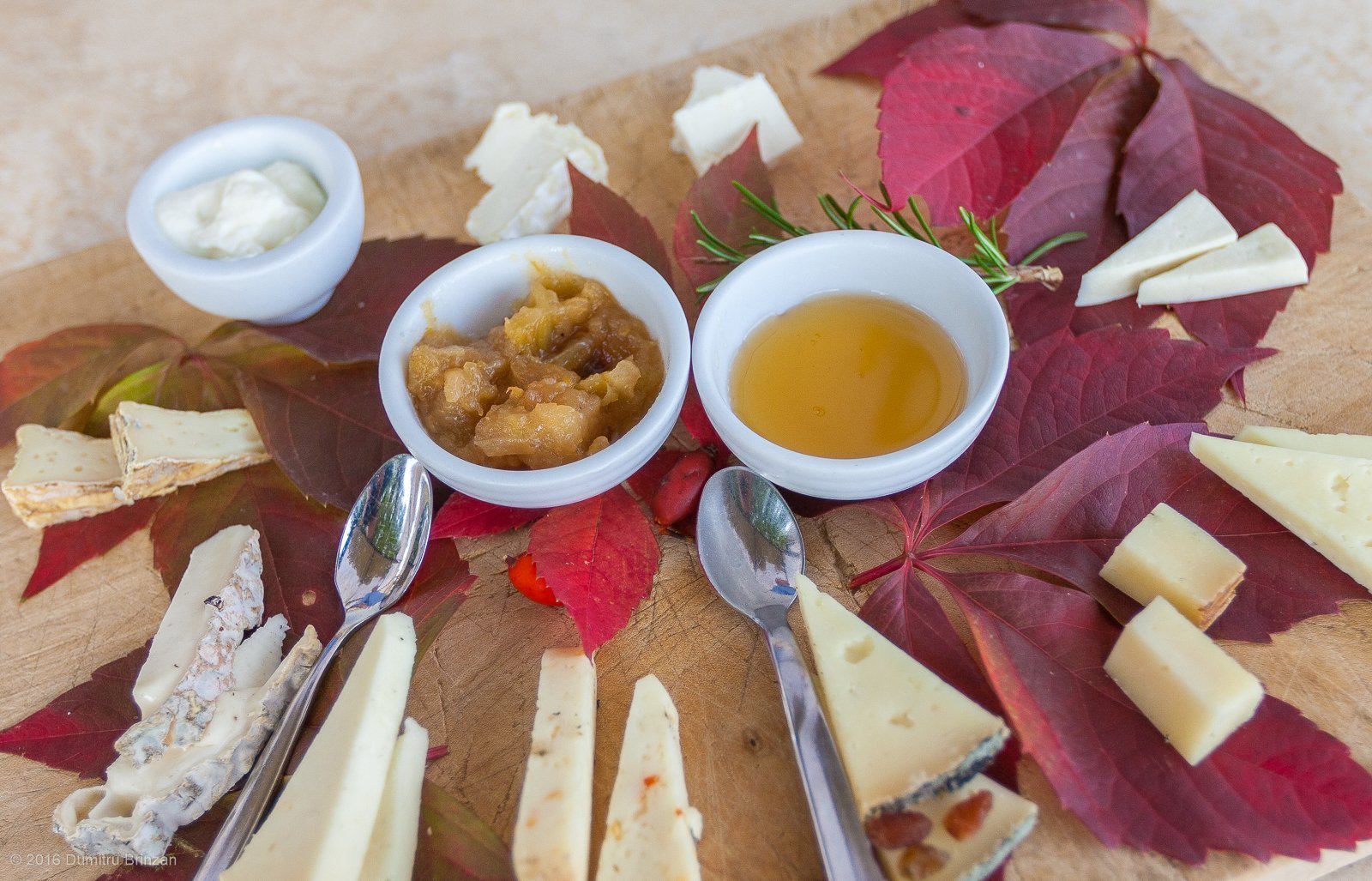 19. A couple of peafowls are roaming the premises. 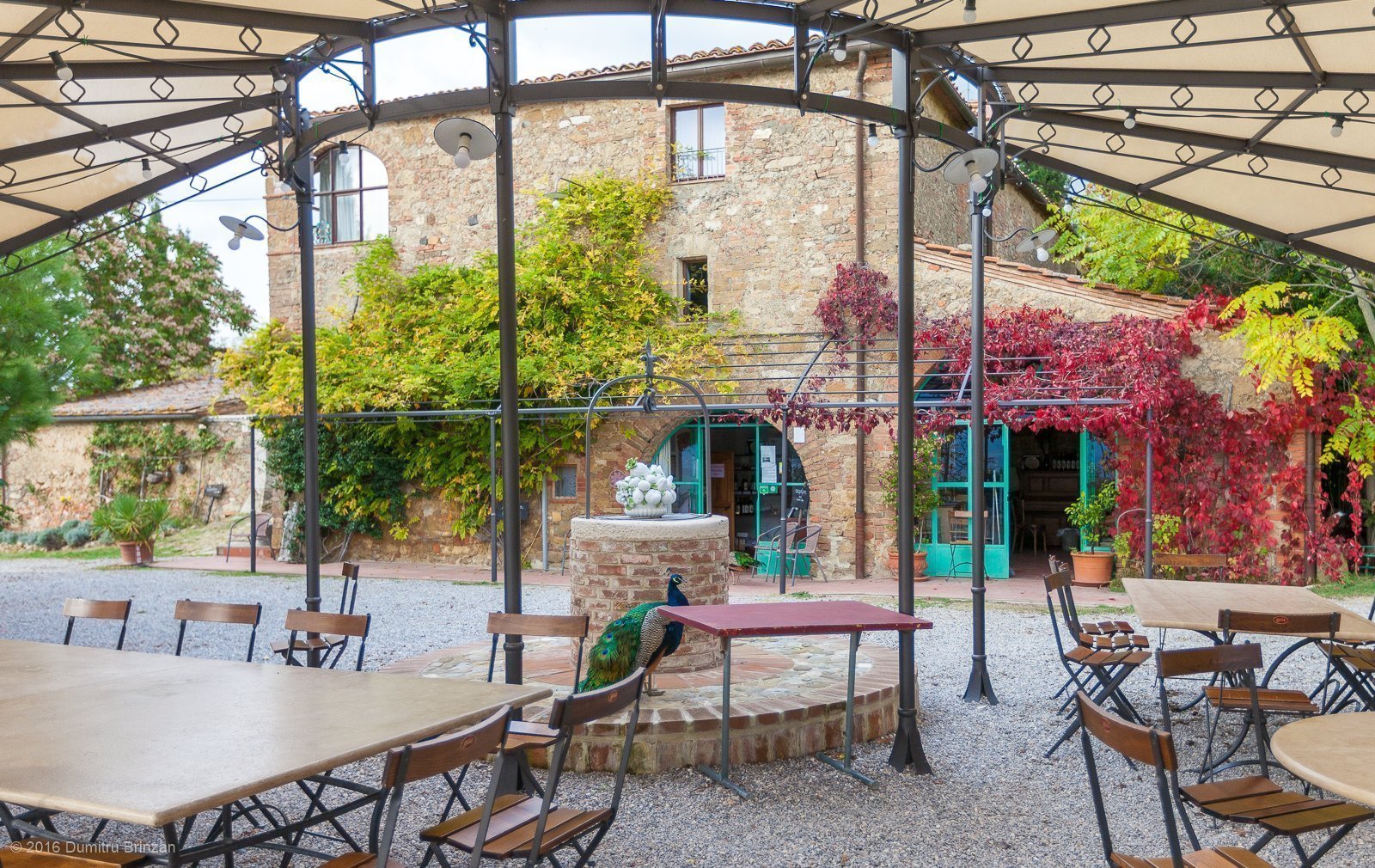 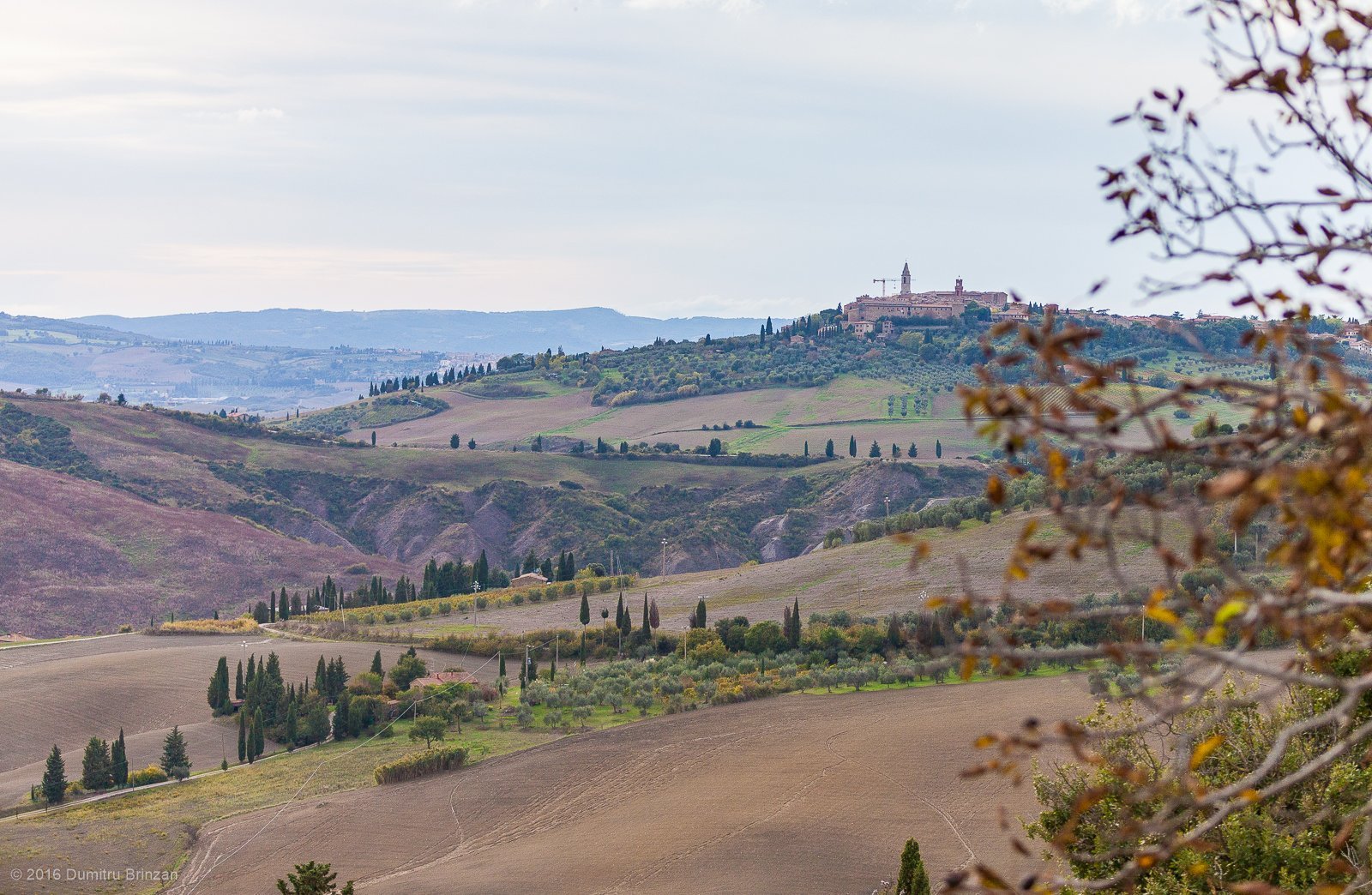 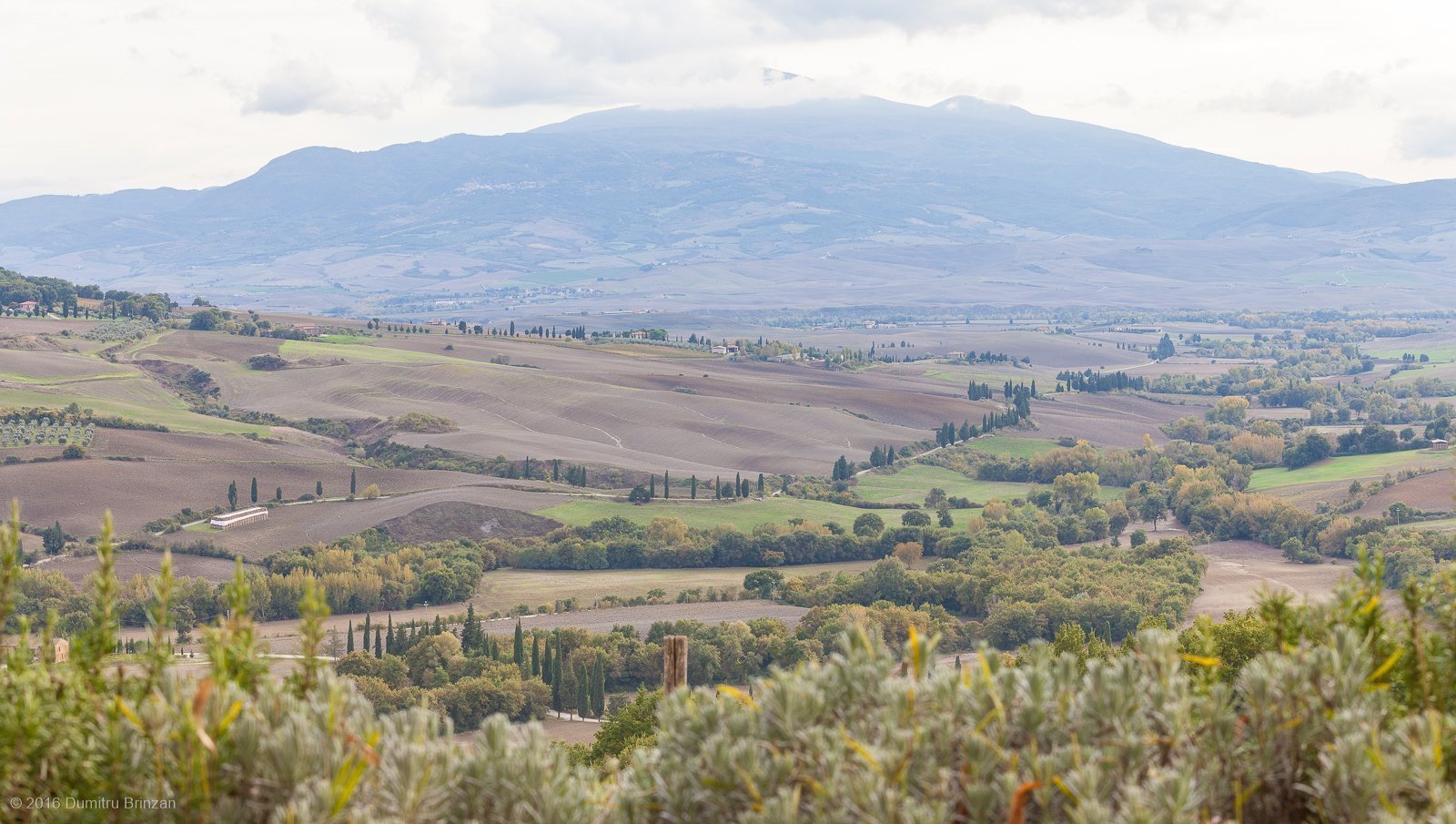 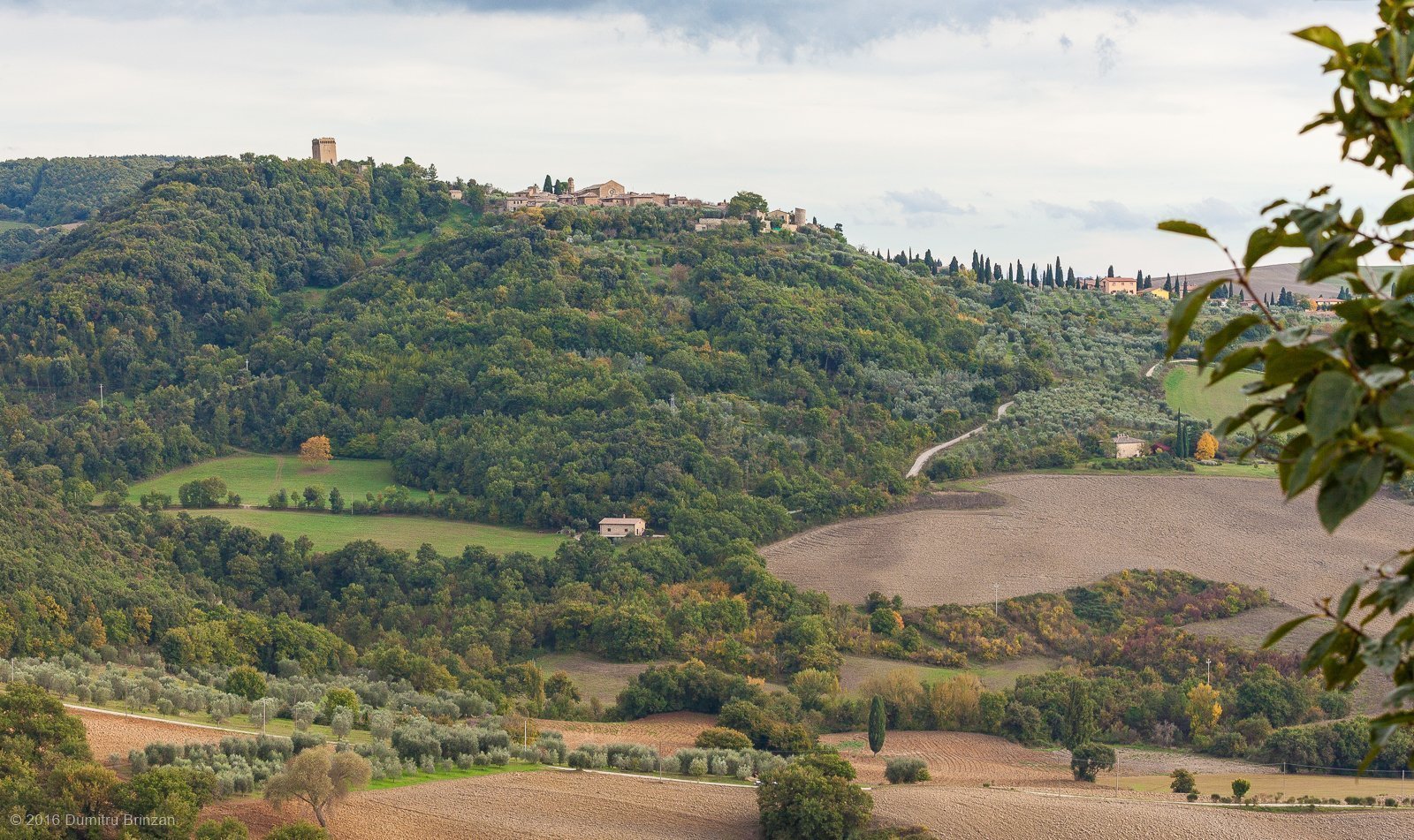 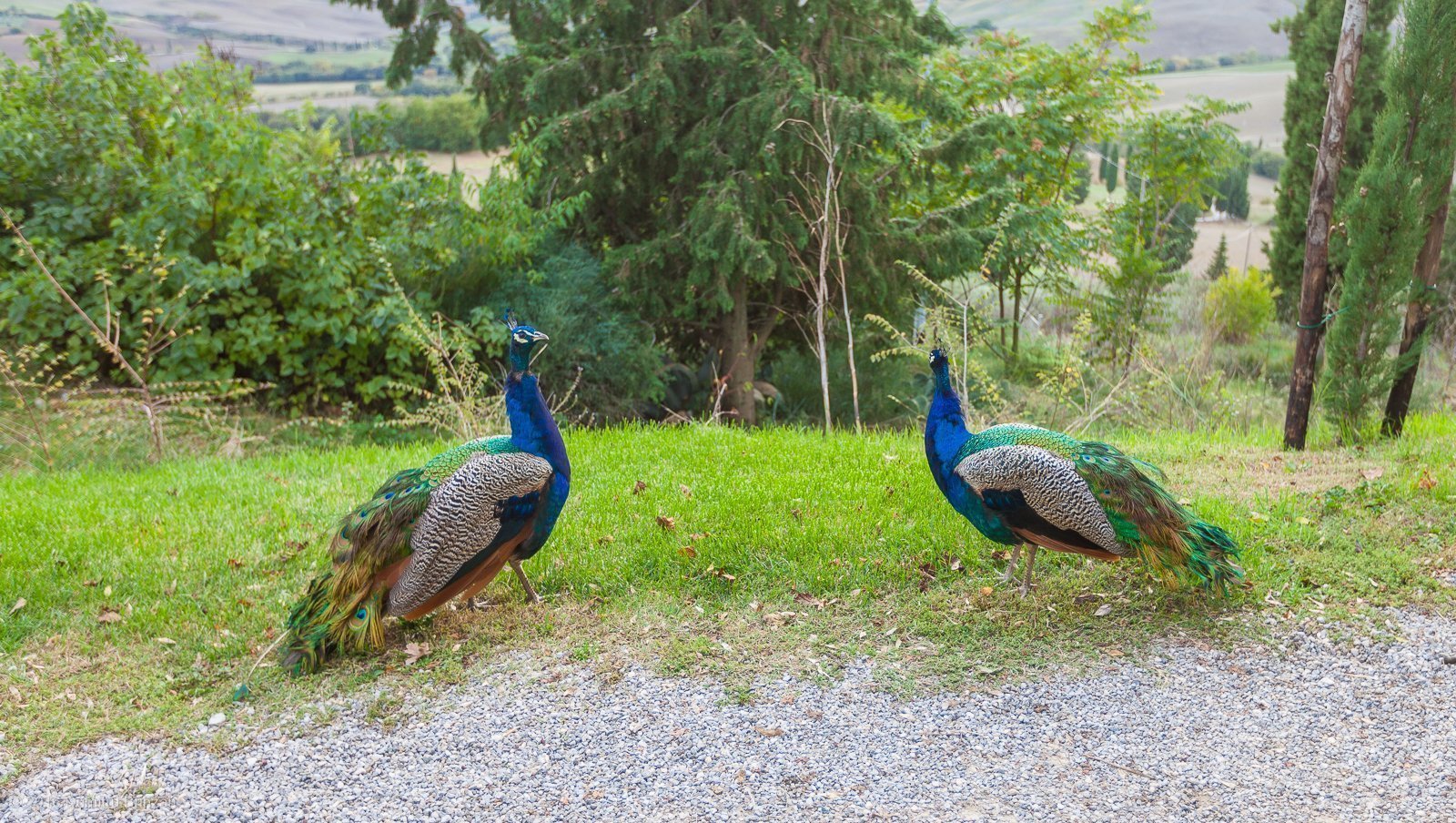 24. The sheep were returning home. 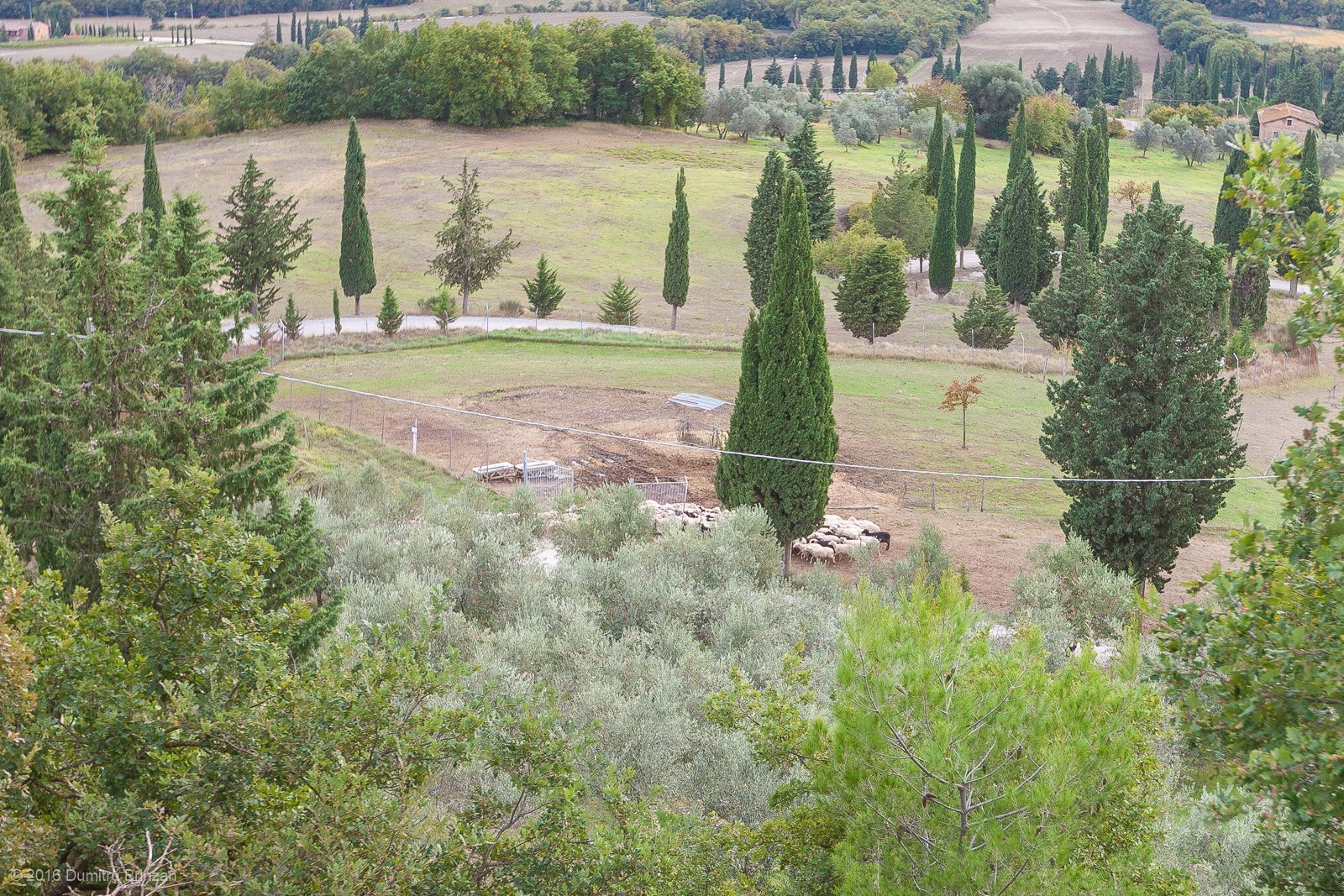 25. The road back to the hotel was accompanied by a beautiful sunset. 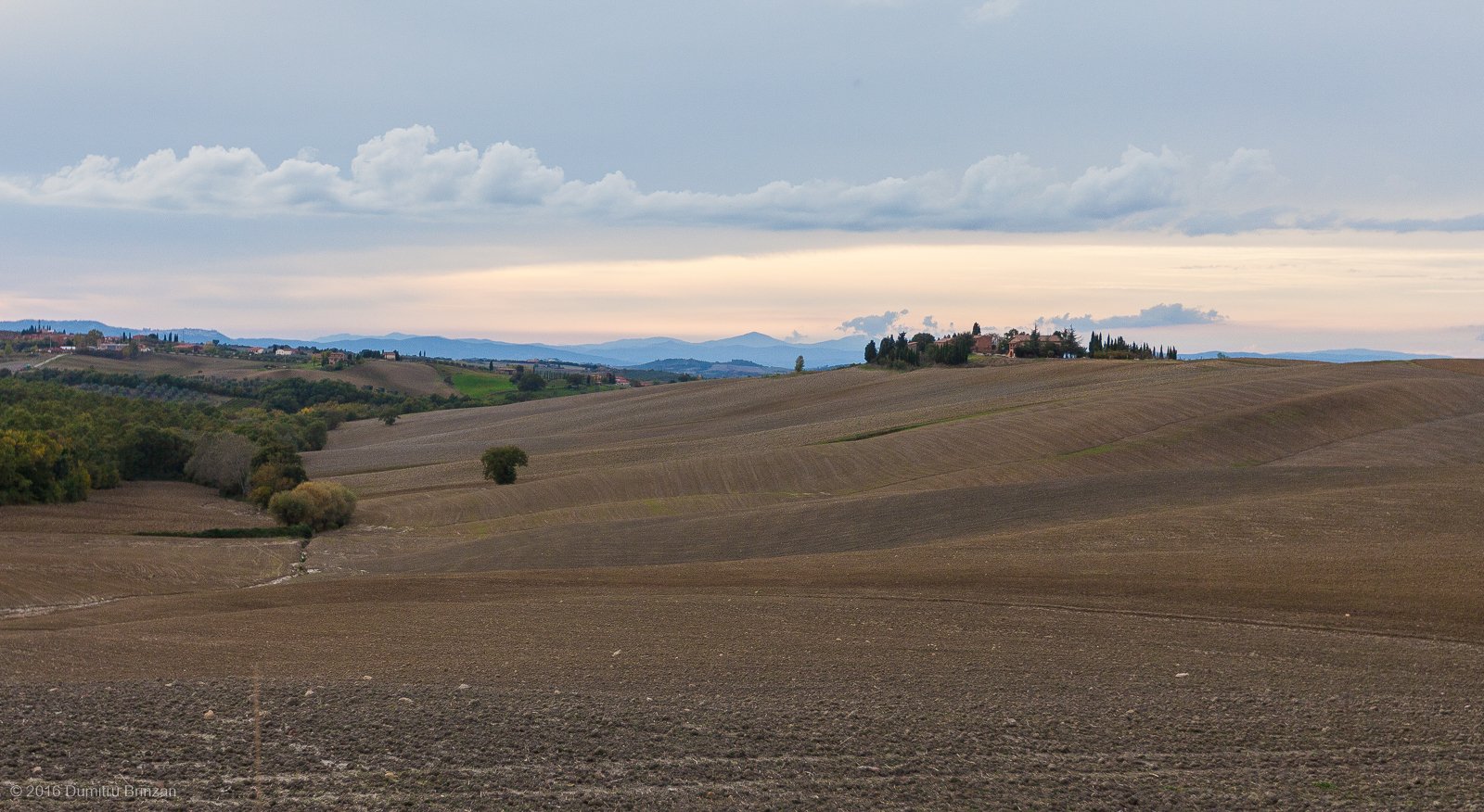 I have to highlight the fact that this is indeed a farm with plenty of animals, so the smell corresponds to the location. It is not too strong, but keep it in mind when visiting.