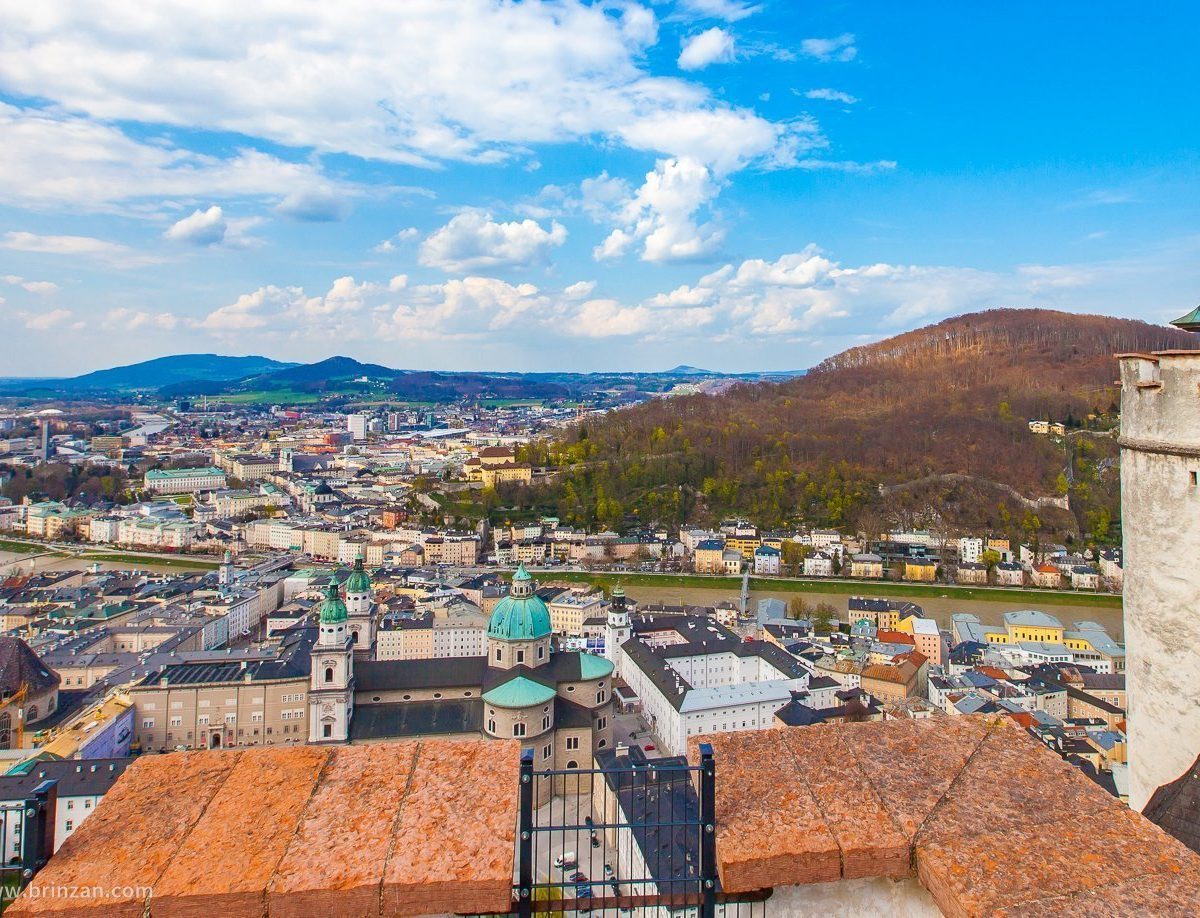 Salzburg (literally: “Salt Fortress”) is the fourth-largest city in Austria and the capital of the federal state of Salzburg.

Salzburg’s “Old Town” (Altstadt) is internationally renowned for its baroque architecture and is one of the best-preserved city centers north of the Alps. It was listed as a UNESCO World Heritage Site in 1997. The city has three universities and a large population of students. Tourists also frequent the city to tour the city’s historic center and the scenic Alpine surroundings.

Salzburg was the birthplace of 18th-century composer Wolfgang Amadeus Mozart. In the mid‑20th century, the city was the setting for the musical play and film The Sound of Music.

I have discovered a bunch of unpublished old photos from my previous trips, so I decided to publish some of them. These were taken in April 2013.

If in Salzburg then you should definitely take a tour of the Hohensalzburg Fortress.

Fortress Hohensalzburg is a monument of over 900 years and is one of the largest existing 11th century fortresses in Europe. Every crevice of the walls, every nook and cranny of this magnificent complex brings forth its own fascinating background information, stories, myths and legends.

There’s a lift that takes you up to the fortress, it is included in the price of the tour ticket. A ticket costs ~15EUR / adult, buying it online will get you a good discount.