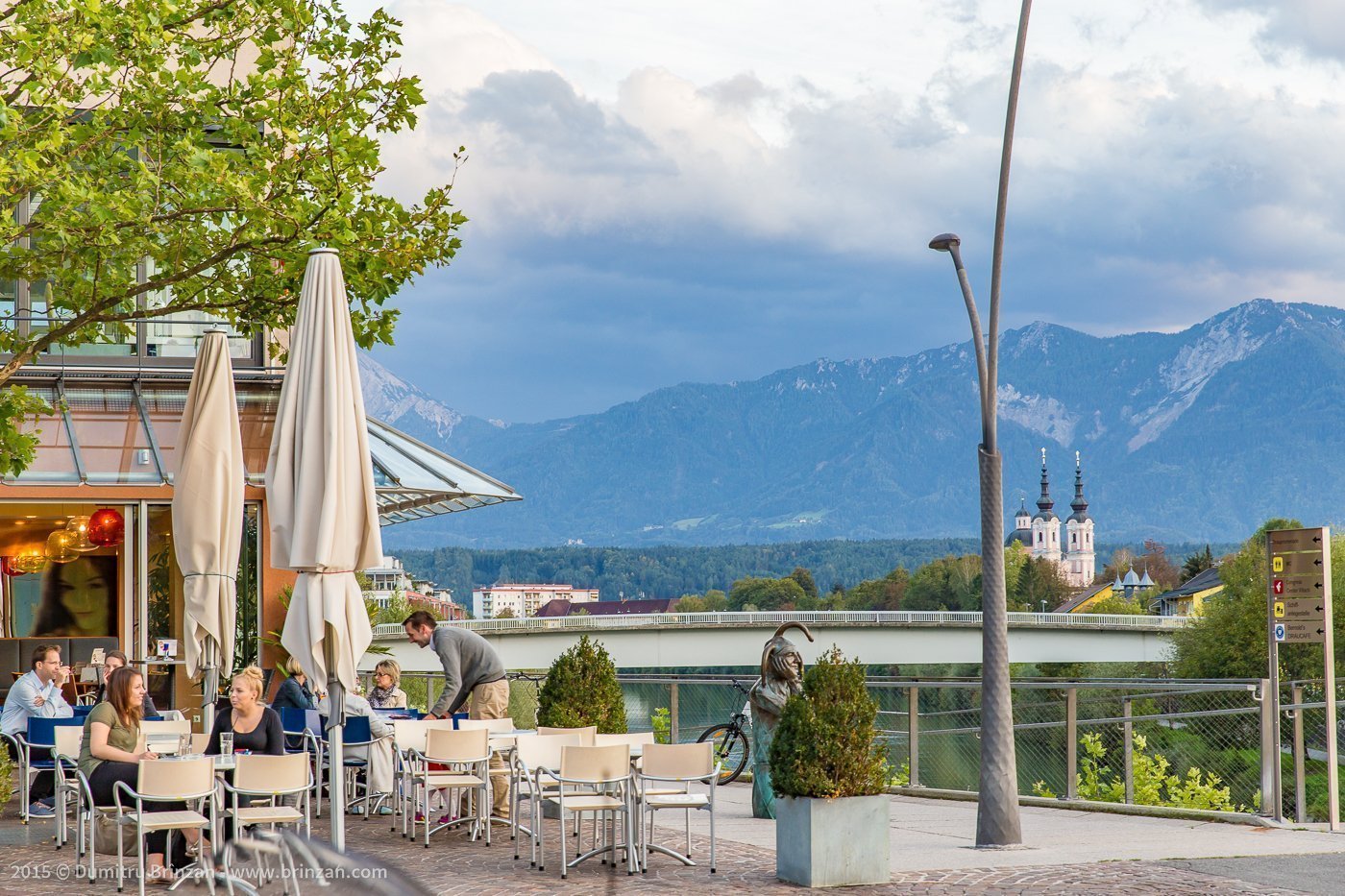 A September Day in Villach, Austria

Villach is the seventh-largest city in Austria and the second-largest in the federal state of Carinthia. It represents an important traffic junction for southern Austria and the whole Alpe-Adria region. As of December 2006, the population is 58,480.