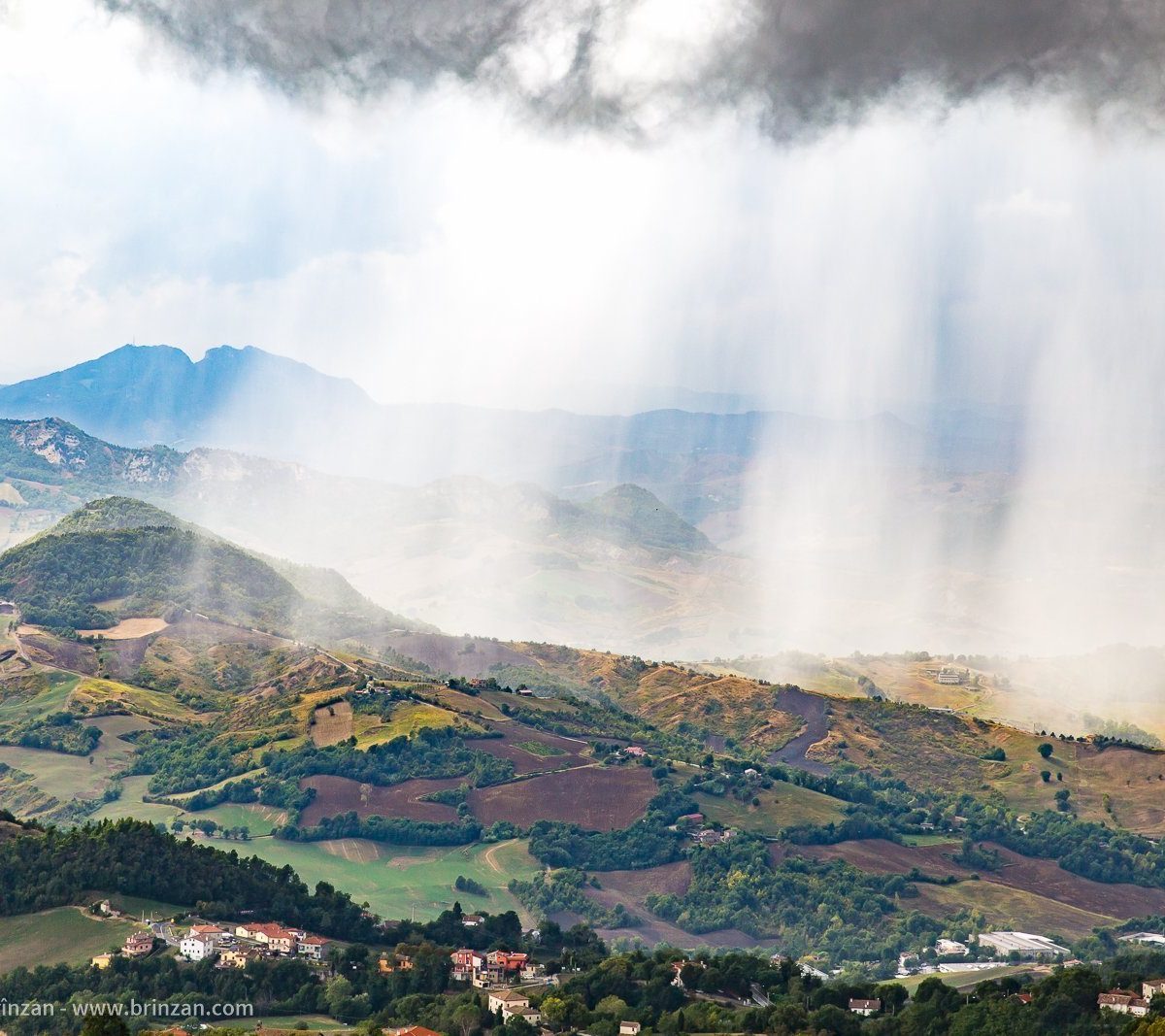 San Marino, officially the Republic of San Marino, is an enclaved microstate surrounded by Italy, situated on the Italian Peninsula on the north-eastern side of the Apennine Mountains. Its size is just over 61 km2 (24 sq mi) and has an estimated population of about 32,000. Its capital is the City of San Marino and its largest city is Dogana. San Marino has the smallest population of all the members of the Council of Europe.

The tourist sector contributes over 2.2% of San Marino’s GDP, with approximately 2 million tourists visiting in 2009.
The per capita level of US$55,449 and standard of living are comparable to that of Denmark. Citizens of San Marino enjoy one of the highest life expectancies in the world.