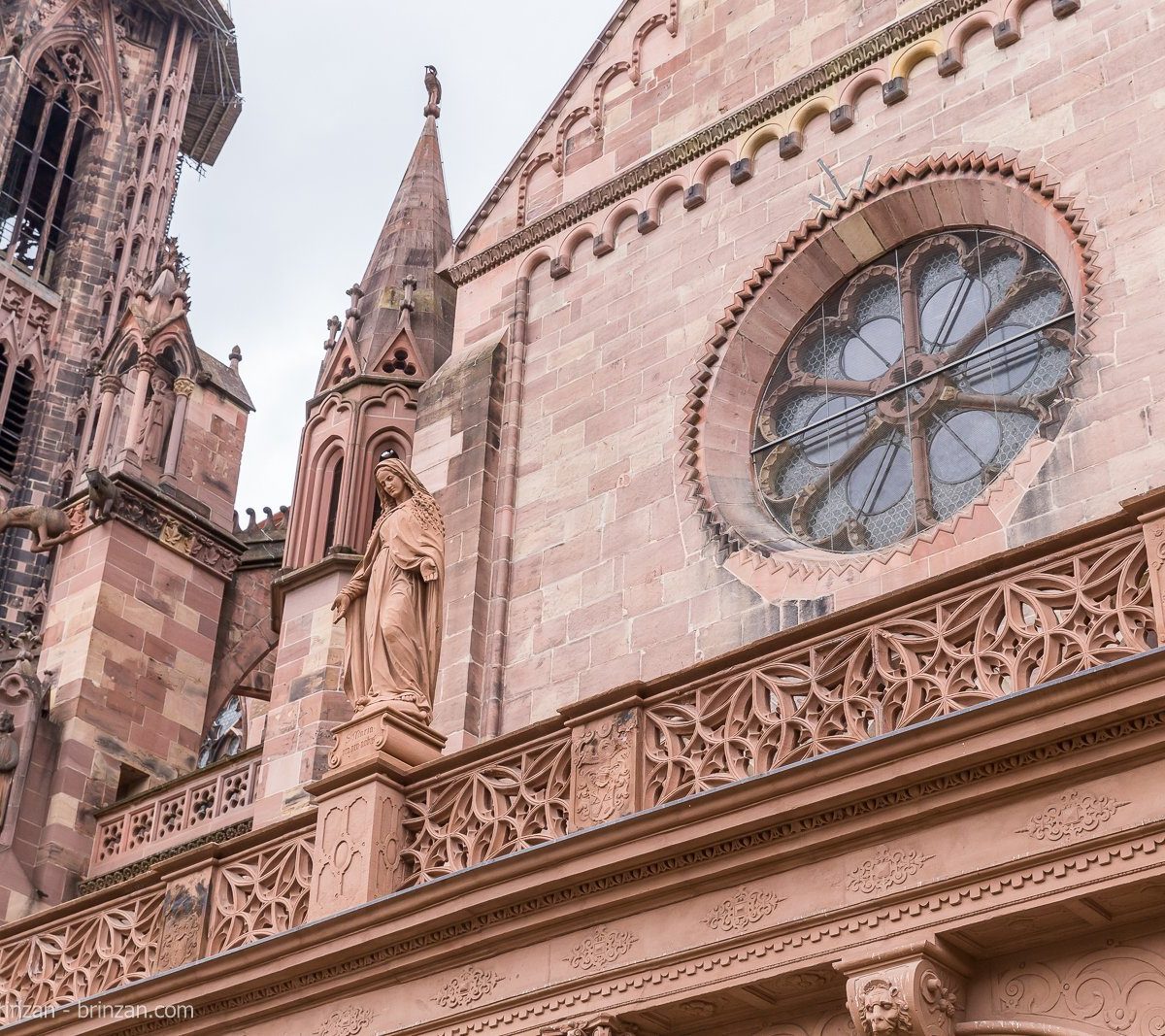 Freiburg im Breisgau is a city in Baden-Württemberg, Germany with a population of about 220,000. A famous old German university town, and archiepiscopal seat, Freiburg was incorporated in the early twelfth century and developed into a major commercial, intellectual, and ecclesiastical center of the upper Rhine region.

The city is known for its medieval minster and Renaissance university, as well as for its high standard of living and advanced environmental practices. The city is situated in the heart of the major Baden wine-growing region and serves as the primary tourist entry point to the scenic beauty of the Black Forest. According to meteorological statistics, the city is the sunniest and warmest in Germany.

We visited Freiburg while staying at the Vorgrimmler Winery in Munzingen.

One Reply to “A Day in Freiburg im Breisgau, Germany”