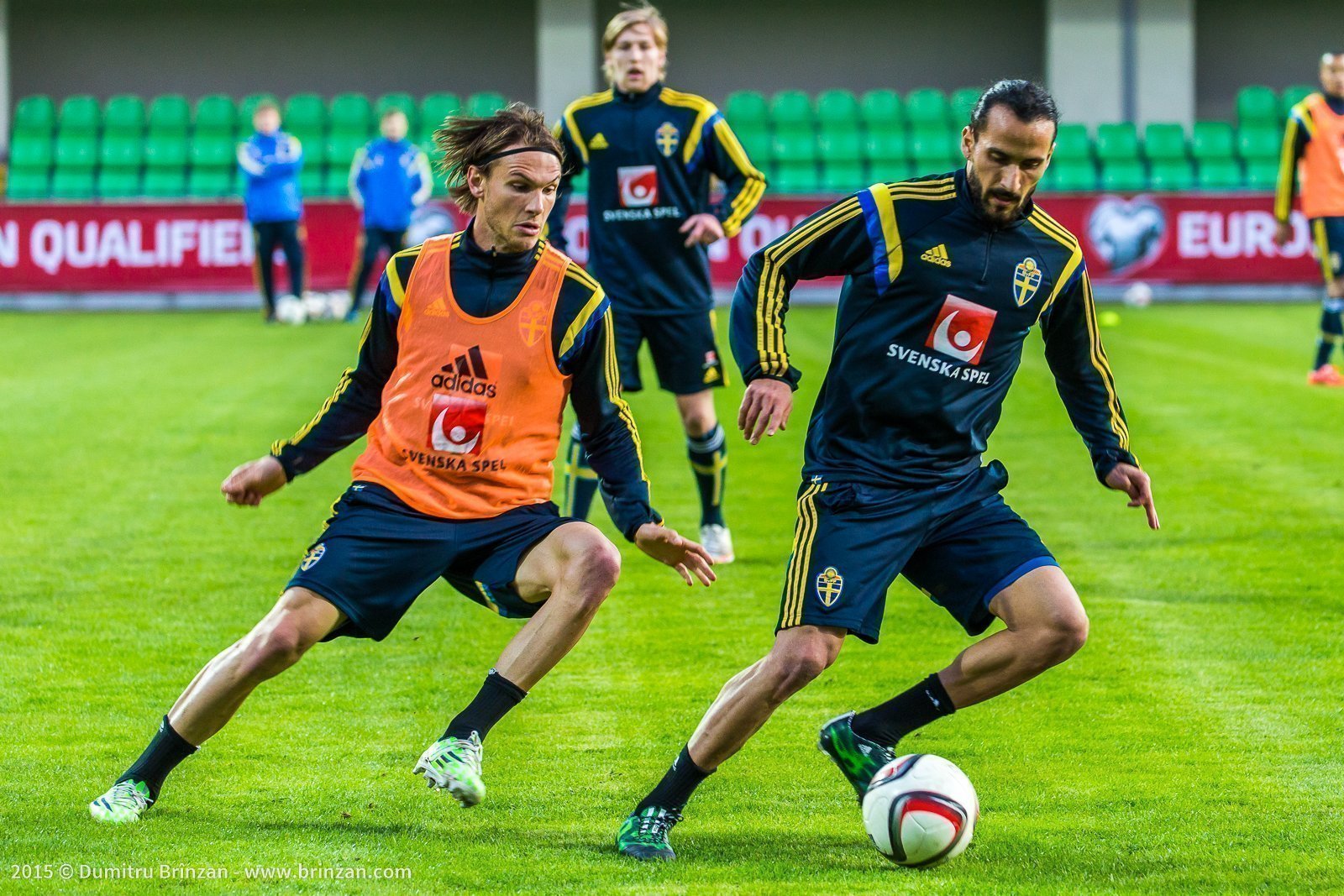 Photos from today’s (26 March 2015) practice of Sweden’s football team in Chisinau (Zimbru stadium), before their game against Moldova, a EURO 2016 qualifying match.

Looks like they are in a great mood before tomorrow’s match, considering that Moldova played Sweden 5 times and lost all 5 matches.