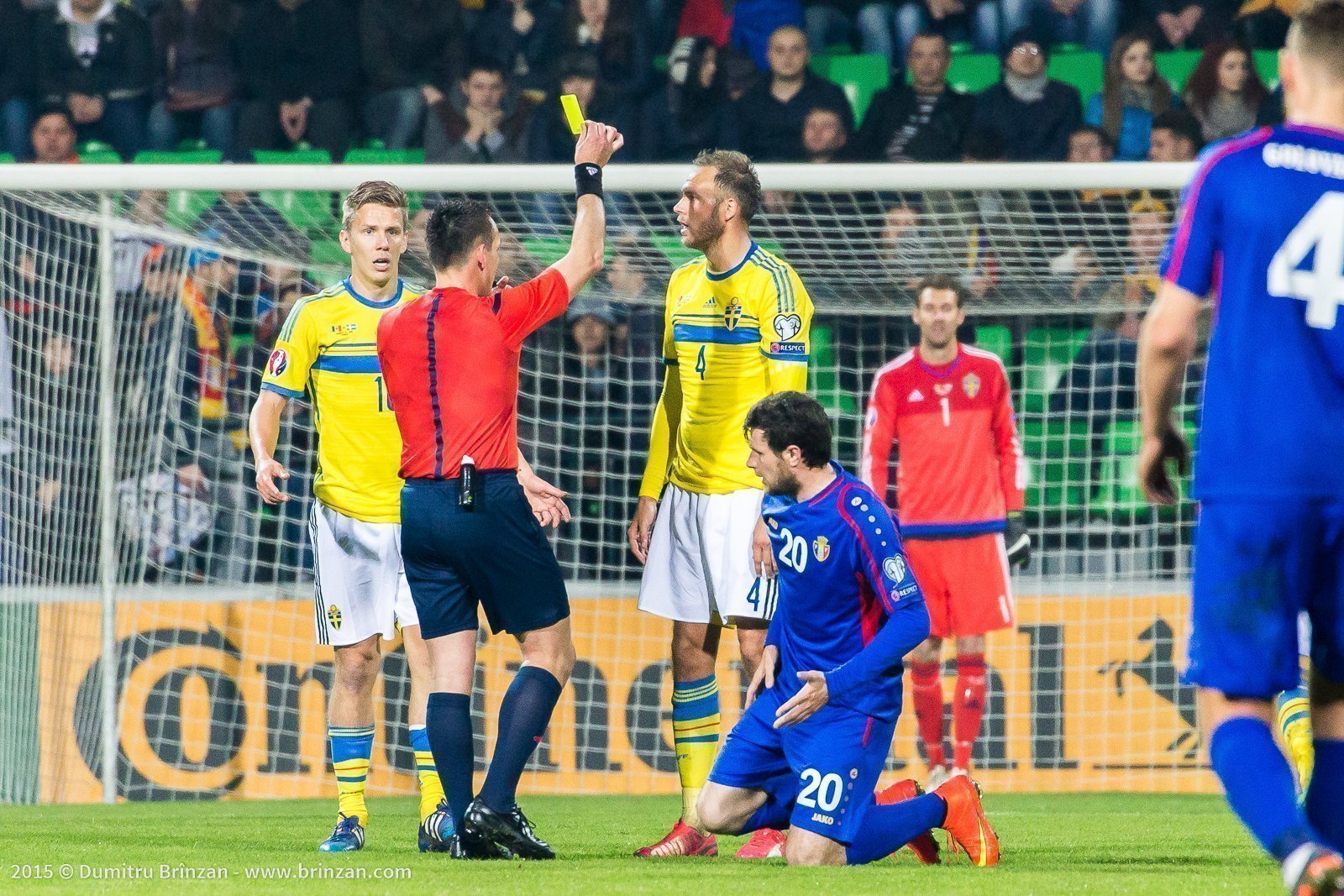 On 27th of March 2015 in Chisinau will take place a football (soccer) match between Moldova (host) and Sweden, a qualifier match in Group G for the EURO 2016 Championship, the finals of which will take place in France.

I’m very excited about this match because this will be my first serious experience as a photographer at a football match. I’m planning to bring my Canon EF 100-400 f/4.5-5.6L IS II lens, which I already tested at a local match last week (FC Zimbru – FC Edinet Football Match). Wish me luck!

Update: Sweden ran away with an easy 2:0 victory over Moldova, both goals were scored by Zlatan Ibrahimovic in the second half of the game. The first goal will most likely be picked up by most news channels in the world, as it was a very silly goal.

Here are some of my favorite photos from the game.

Easter Weekend in the Park – Birds and Squirrels