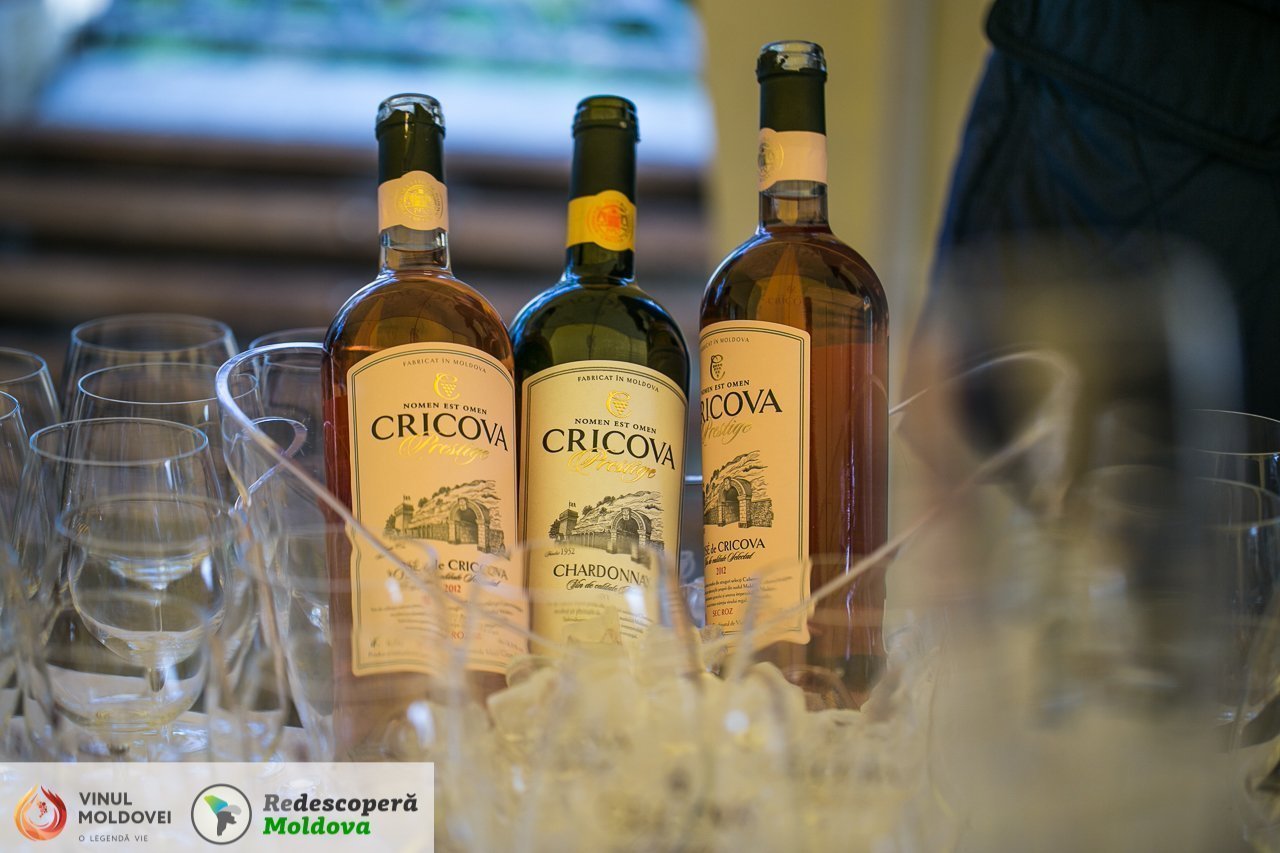 The final day of the Rediscover Moldova – Wine of Moldova tour ended today at the Cricova Winery.

The wine cellars of Cricova is the second largest wine cellar in Moldova, after Milestii Mici (largest in the world). It boasts a mere 120 kilometres (75 mi) of labyrinthine roadways, versus MM’s 200 kilometres (120 mi), tunnels have existed under Cricova since the 15th century, when limestone was dug out to help build Chişinău. They were converted into an underground wine emporium in the 1950s.

Legend has it that in 1966 astronaut Yuri Gagarin entered the cellars, re-emerging (with assistance) two days later. Russian president Vladimir Putin celebrated his 50th birthday there.

You can follow the official hashtags for the event on Facebook: #wineofmoldova, #alegendalive.
All my photos from this event will be posted under the Wine of Moldova. A Legend Alive. tag.

The event is organized and sponsored by USAID CEED II, in collaboration with Oficiul Naţional al Viei şi Vinului (ONVV).

Tagged with: WineWine of Moldova. A Legend Alive.Winery