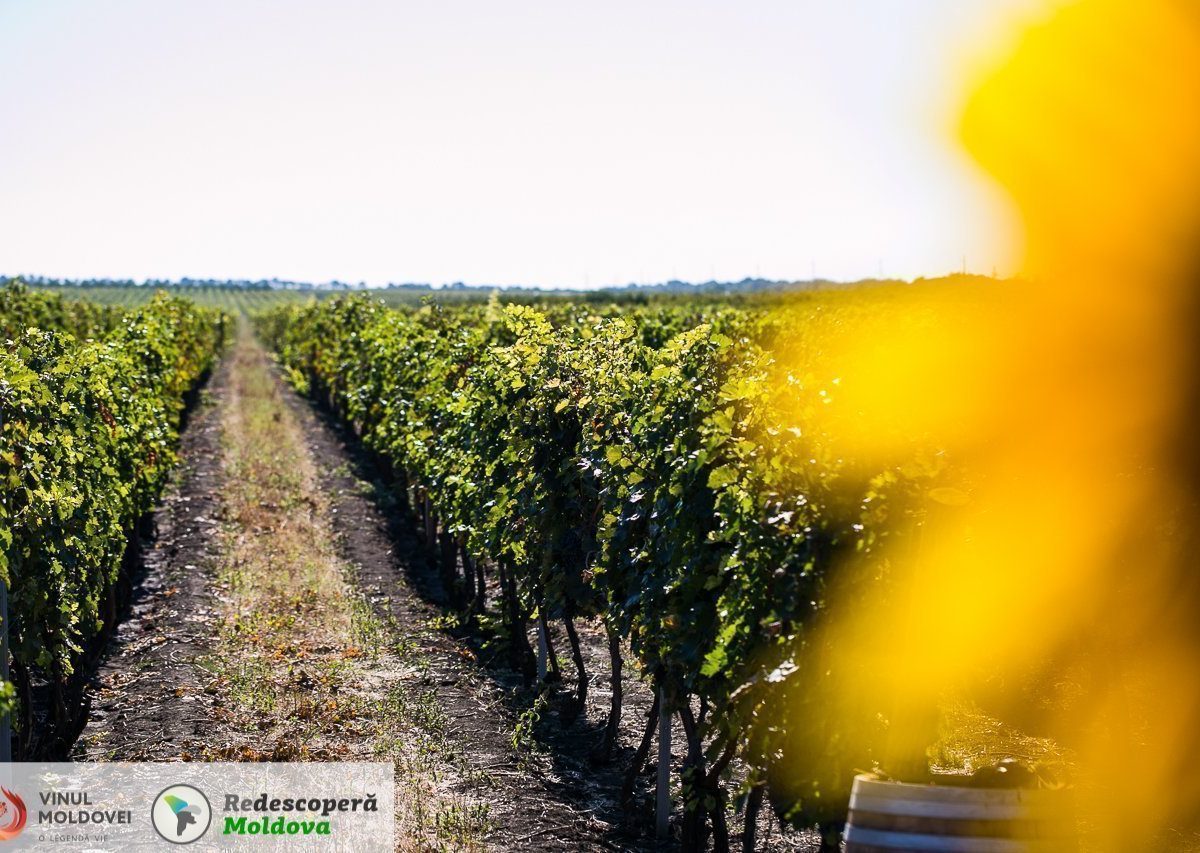 After going to Gitana Winery and F’autor on Day 3, Day 4 took us South again, where more wineries are located.

We started out with Et Cetera Winery, whose wines are present in most supermarkets and restaurants in Chisinau, and for a good reason.

Et Cetera Winery was founded back in 2003 and you can see that everything feels fresh and modern. Their wines are crisp and rich in flavor.
My favorite is probably the Et Cetera Chardonnay, which me and my wife had to share with our friends during our vacation in Italy (you can read about it here: Moldovan Wine in the Heart of Tuscany).

The second part of the day was spent at Sălcuţa Winery, where our group got to harvest some Pinot Noir grapes.
They have been exporting large quantities of wine since 1995, but after the Russian embargo for our Moldovan wine, they had to quickly re-position themselves and build a brand from scratch.
They are among the first winemakers in Moldova who use screw-caps for their bottled wine, instead of the usual corks.

To be honest, I was not successful in finding one of their wine that I would love, so no recommendations this time.

You can follow the official hashtags for the event on Facebook: #wineofmoldova, #alegendalive.
All my photos from this event will be posted under the Wine of Moldova. A Legend Alive. tag.

The event is organized and sponsored by USAID CEED II, in collaboration with Oficiul Naţional al Viei şi Vinului (ONVV).