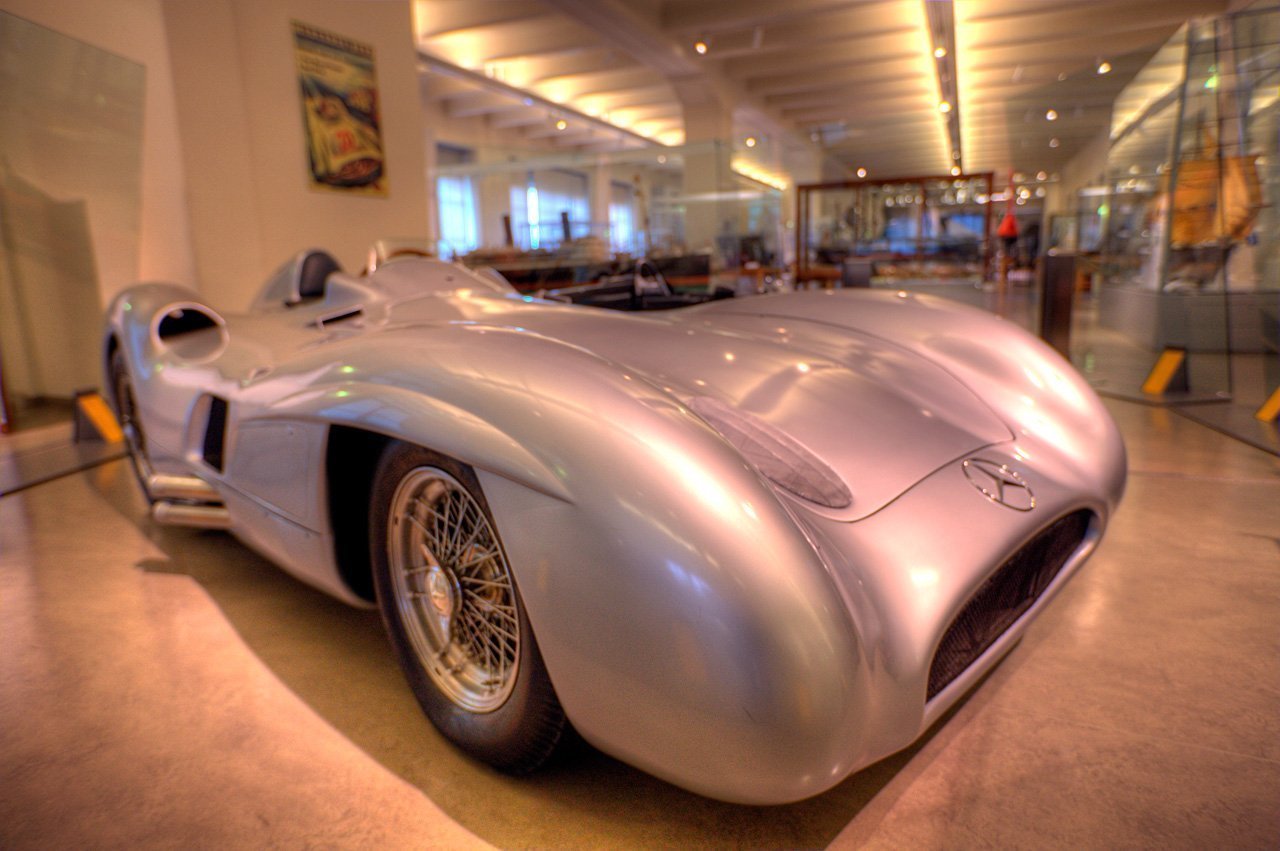 As one of the oldest museums of its kind, the Technisches Museum Wien looks back on more than 100 years of history.

On 20 June 1909 Emperor Franz Joseph laid the foundation stone for the Technisches Museum Wien as we know it today. In 2009 the Museum celebrated the centenary of that splendid day while looking back at the ten-year anniversary of the Museum’s re-opening following its refurbishment and redesign in the 1990s.