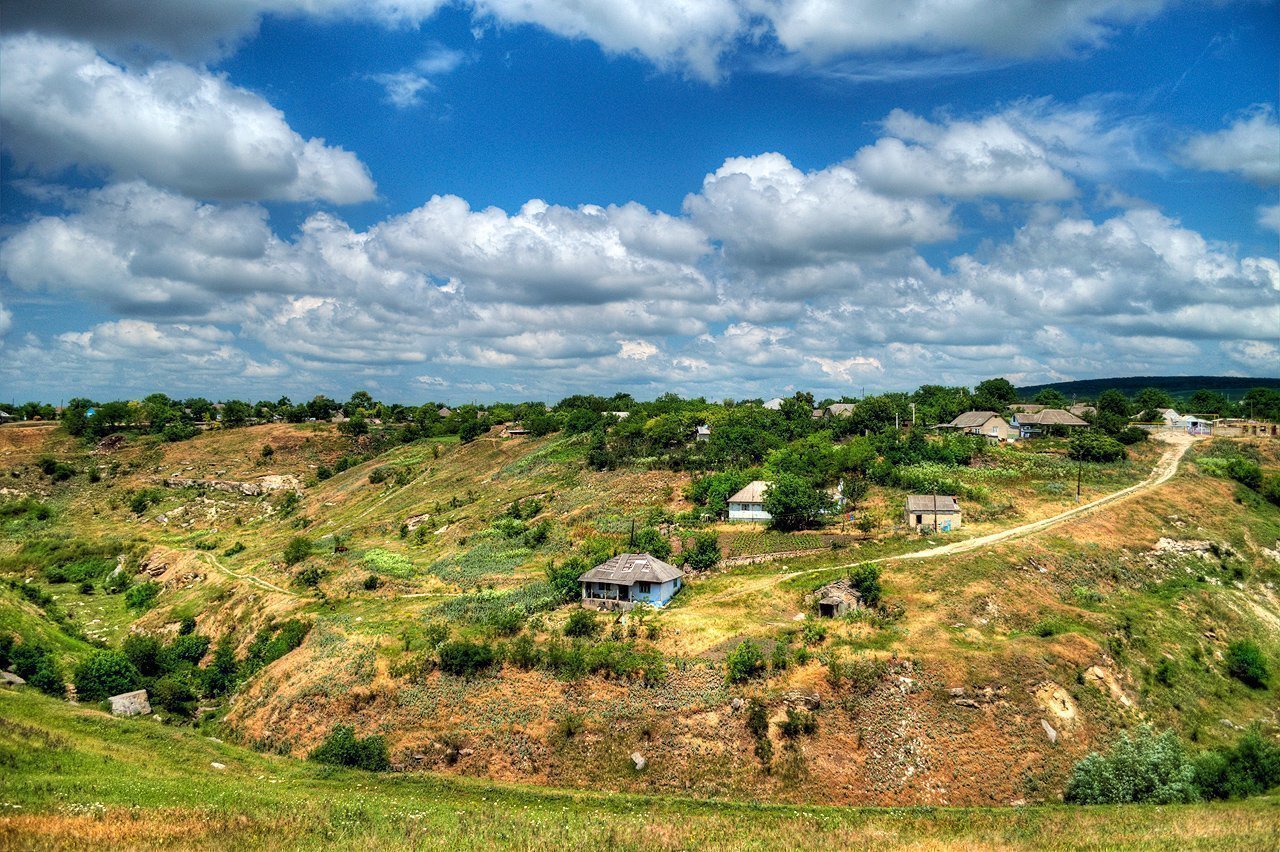 Last Sunday, June 12th 2011, I have been to Domulgeni Village, which is in Floreşti district. It is roughly 110 KM North from Chisinau. I have attended the Festivalul Turistic Naţional „DUMINICA MARE”.

Domulgeni is a small village on the beautiful bank of the Raut river.

I had just about 2 hours, so I took a couple of HDR photos, you can see the result below.
Some of the photos can be edited into fake tilt-shift photos, there is a separate post containing them :)