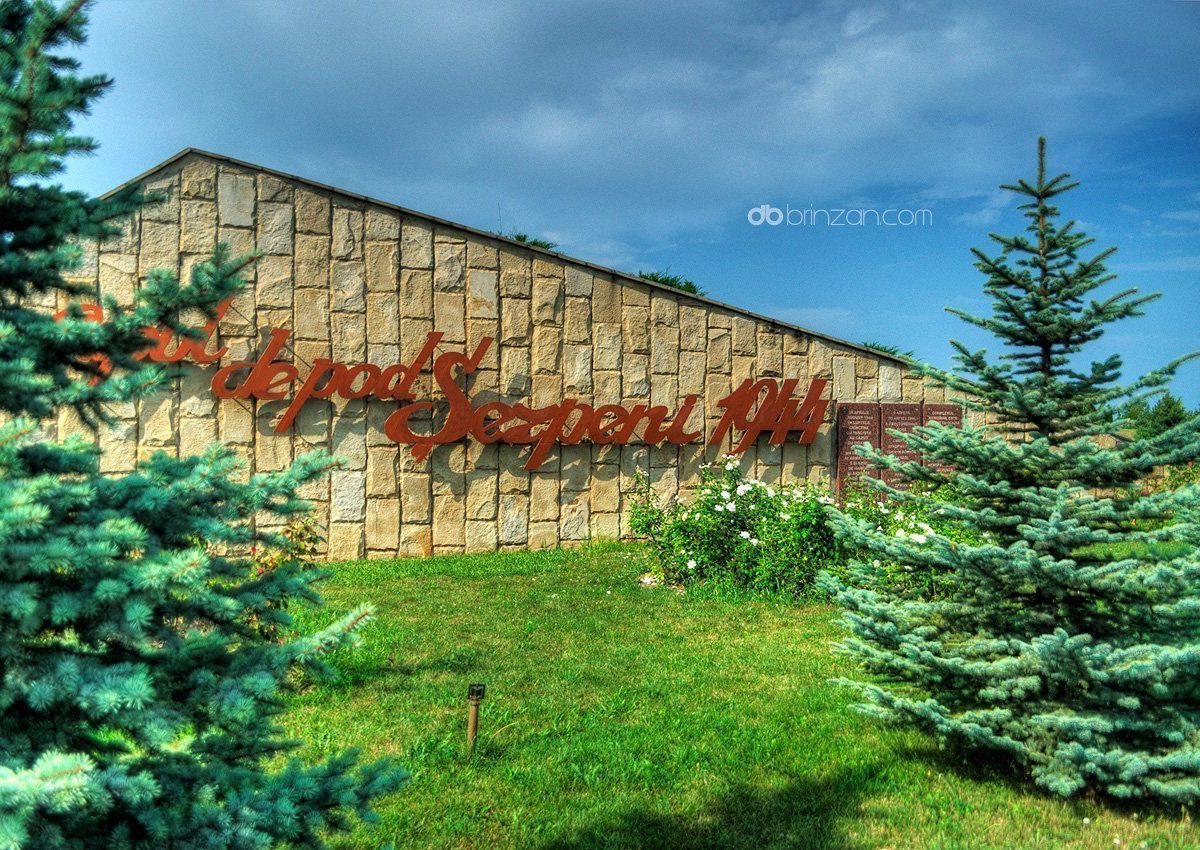 Yesterday (8th of August) I decided to go for a drive and ended up at the Şerpeni Memorial, roughly 65km away from Chişinău.

First we went to Bulboaca village, after that to Speia and in another 20km we were at the Şerpeni Headbridge Memorial (Complexul Memorial Şerpeni), which wasn’t a planned stop. But the memorial looks clean and neat, with a very cool view over the Dniester (Nistru) river.

I decided to take only HDR photos (with the 18-55mm lens), though it was a cloudy day.